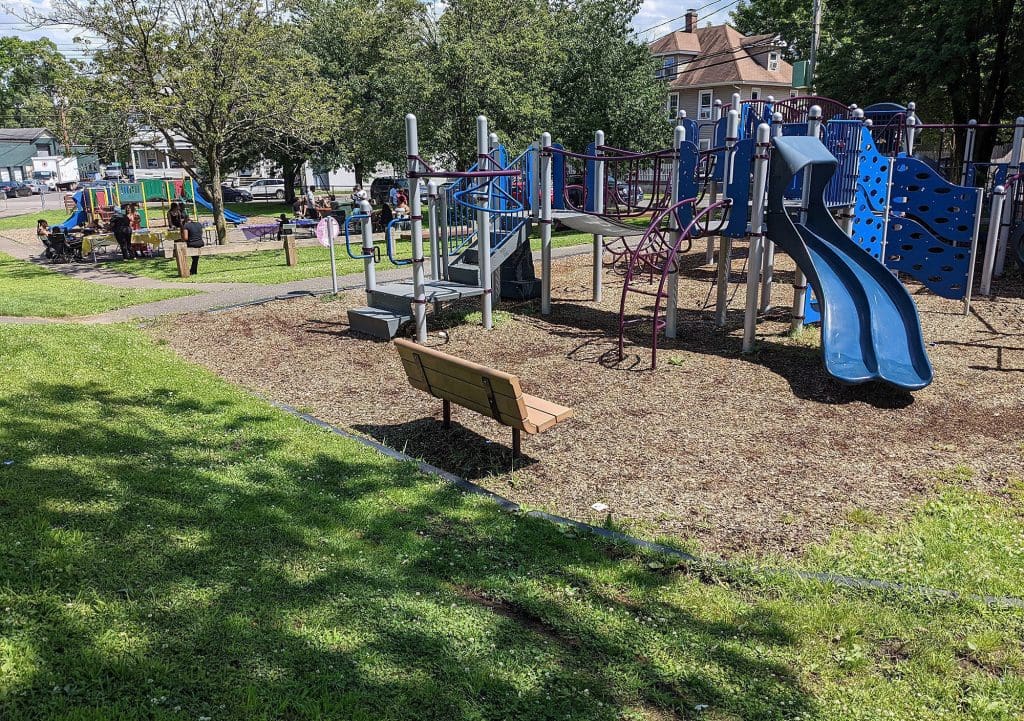 Rilling said $1.4 million in upgrades are planned for:

Norwalk’s open space and parks are a draw but things deteriorate and the City has struggled to assign fields equitably, Rilling said. The federally funded ARPA grants are a “great thing” because “we can only do so much with operating budget funds, because we have to keep taxes as low as we possibly can.”

It’s particularly tough given the investment needed in the schools because they were “ignored for decades,” he said. Some of the parks have also been ignored and “they’re almost an embarrassment at times,” but now, with ARPA, the City can address its longstanding wish list of items that get kicked down the road for lack of funding.

Rilling also mentioned $380,000 for field maintenance and the systems modernization is included in $220,000 of ARPA funds. New vehicles will be purchased.

The city has 1,200 acres of recreation and parks, including two beaches and two mansions, so Recreation and Parks is “very, very busy.”

Stowers said the with school grounds under its purview, the department maintains 54 sites.

Common Council Recreation and Parks Committee Chairwoman Darlene Young (D-District B) said the Council will need to approve the ARPA fund usage. Then, the department’s efficiency and the parks’ conditions will be improved.

She said, “I am happy that this is happening and can’t wait for this to take place, particularly because quite a few of those improvements are in South Norwalk, which has been underfunded and in need of great repeat improvements for quite some time.”

How about buying the YMCA back and turning into a proper Recreation center?