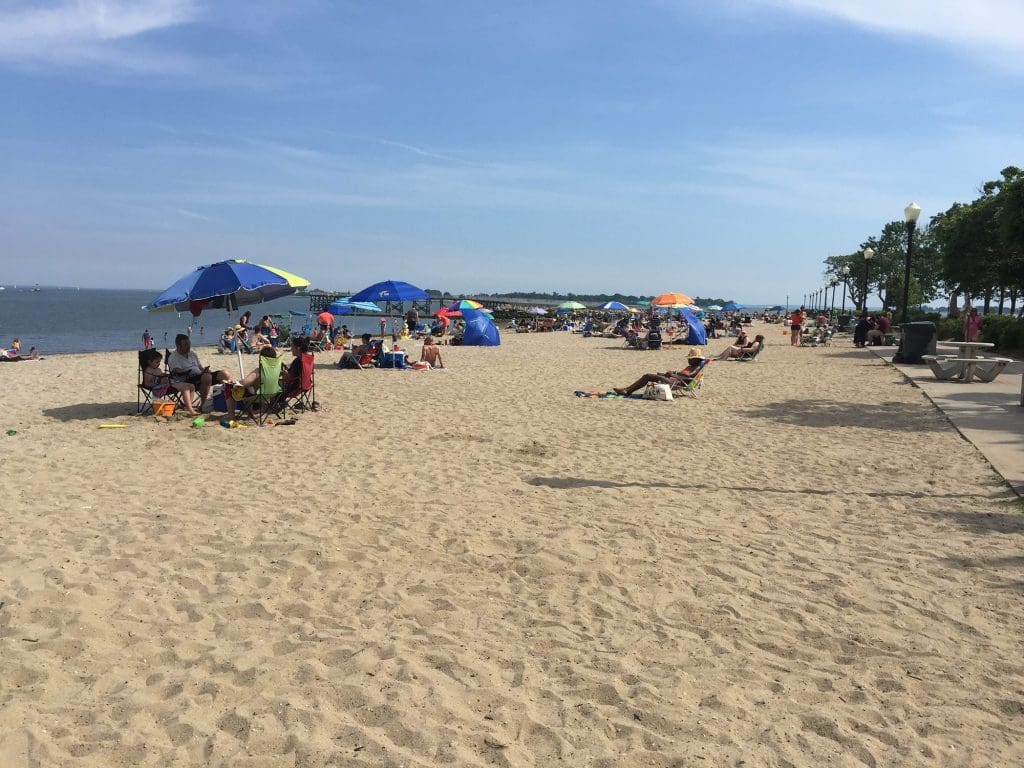 Stepping up to the top job

The Norwalk Republican Town Committee voted unanimously Monday to make Brian Smith both interim Registrar and its candidate in the fall election. The Common Council will vote at its next opportunity to officially make Smith the Registrar, RTC Chairman Carl Dickens said.

“It’s already been discussed and there shouldn’t be any problem,” Council member Thomas Keegan (R-District D) said, of the coming vote.

Doyle Lyons resigned recently following a furor over a Facebook post widely regarded as racist. She was Registrar for 20 years.

Smith has been Deputy Registrar for 11 years, Republicans said. He’s also been a Selectman and has been an RTC member for 40 years.

Selectmen help registrars and “I’ve been in that office for almost 40 years, on and off,” Smith said.

“It’s going to cover every weekend through October 15,” she said. “So what that will mean is non-residents will have those 75 vehicles at Taylor Farm on weekdays, but not on the weekends. And residents are asked to verify their license plates online to ensure that they do not get ticketed or have any issues going to the beach.”

Many people are not checking to see if their plate is registered before going to the beach and are ending up with a ticket, she said.

Most City Hall staff members are reporting to work in person, though some are continuing to telecommute, Smyth said.

“The walk-up window for taxes and recreation permits is working well. And they are working now to create an interior window office that will be staffed by customer service and have office hours for various other departments each weekday,” she said. “That should be open next Monday, the 27th.”

City Hall is still closed but the interior window will “help provide more opportunities for the public to work face to face with staff.”

“At this point, revenue is coming in, as expected, and we’re continuing to work with a full workforce,” Norwalk Chief of Staff Laoise King replied. “We are cognizant that the City’s economic conditions might not last. So we’re keeping a really close eye on it and we’re starting to do contingency planning for if we have to make some, some tough decisions down the road.”

The problem is that budget cuts in the form of layoffs mean less services for residents, something the administration is “really hesitant” to do “unless it’s absolutely necessary,” King said.

“We’ve seen some really drastic things taking place and in other communities like Stamford. They’re reducing their recycling pickup and reducing their garbage pickup and, you know, the residents are really going to feel the effects of that,” King said. “… We’re not at that point yet. And part of that has to do with just the, the great financial shape that the city is in. And yeah, our tax receipts have been coming in pretty close to target so far. So we’re not at a state yet where we’re going to have to do it, but we are watching it really closely. And we’re planning so that we’re ready if that time comes.”

The RTC meeting and the DTC meeting had one thing in common: a resident of a certain house in District D as a participant.

Diane Keefe was elected to the DTC this year. John Levin, her husband of 28 years, is now serving as a Republican District D auxiliary member, which means he cannot vote, he said on June 22.

Levin is a lifelong Republican, he said. She’s a Quaker; they often protest together.

Our City Government needs to be “Right Sized” now

We are in a recession

Taxes are going up

Time to follow the lead of every major city in the US.

Obviously a slow news day. I have always respected James Carville, so it’s a compliment to be compared to him.
Today’s American hero comes to me courtesy of my brother-in-law and his fellow Slovak American Norwalkers..They’ve helped Norwalk to be a great place to live. Today’s here is Michael Strank. Big Mike was a hero in the battle of Iwo Jima. He’ll live forever pictured with 5 others staking the American flag on Mt. Suribachi. He was killed one week later. Thank you Mike and all his fellow Slovak Americans for making America a special place

“Our tax receipts have been coming in pretty close to target so far”…….what is the target and what is the amount? This shouldn’t be that hard to get access to for the unelected de facto Mayor. The last meeting minutes available from the BET are from May 4th, or 20% of the entire year ago. Transparency at its finest.

Oh, and the walk up window works great. There you can find out what they won’t do. Like give out boat stickers like they always have and still say they do on our website https://www.norwalkct.org/2110/Resident-Beach-and-Boat-Pass-Information

No that’s done down at the boat launch now. But don’t expect the city to ever update its website with this information. Everyone is too busy working from home to do basic updates to the website.

Lucky us. Self service government that we get to pay full price for and now with raises.