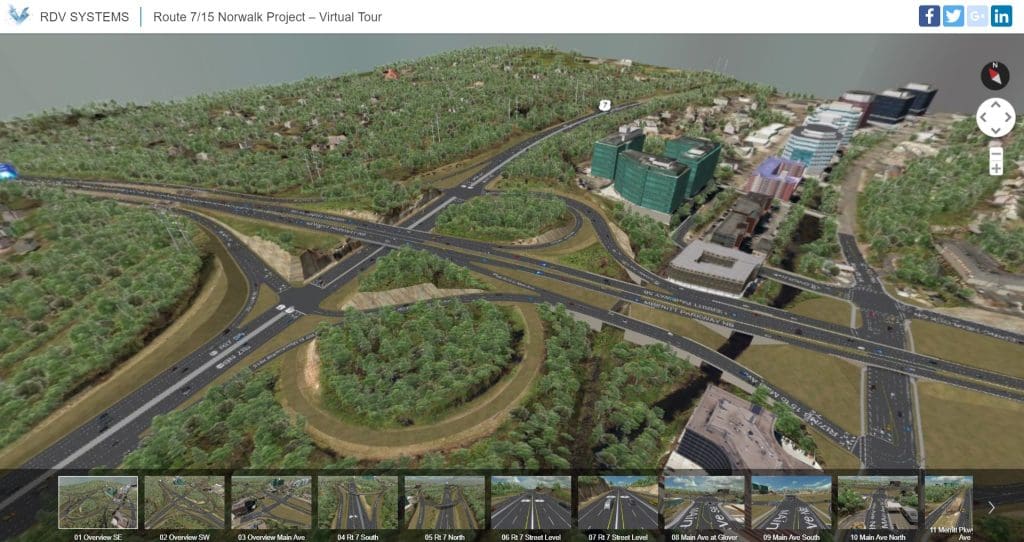 A chance to weigh in on city-wide master plan

The Common Council Planning Committee is holding a public hearing on the drafted Plan of Conservation and Development, the city-wide master plan that will guide Norwalk development for the next 10 years, at 6:30 p.m. today (Wednesday Aug. 28) in City Hall.

“I am hopeful after that public hearing they will move it to the full Council,” he said. “… Best case scenario the plan is adopted by October, if not I think it should be by November.”

Vocal opponent Adolph Neaderland is keeping up the fight.

“I had high hopes that this was a golden opportunity  for Norwalk to upgrade to the challenges of current issues – taxes, energy , updating our out-dated 1990 construction standards, with  Leeds Gold , solar energy,  global warming, etc.,” Neaderland wrote in a Tuesday email to the Common Council. “Sorry to say, although those issues were inferred on pages 29 -36 in the 10/18/2018 draft, current implementation hurdles that require change were not identified. This DRAFT should be turned back for revision.”

Darnell Crosland, a newly-minted Republican who had hoped to be the party’s Mayoral candidate this year, has been endorsed by the Republican Town Committee to run for Common Council at large.

The vote on Crosland was not unanimous, Republican Registrar Karen Doyle Lyons said.

“It was a voice vote,” she wrote. “A few in the back didn’t respond to the vote due to hearing problems. My thought was there were about five that did not vote and two voiced NO.”

The vote in July to endorse Lisa Brinton as the Republican Mayoral candidate was done by paper ballot.

The state’s Route 7-15 Project announced recently that its website has been updated with 3D models of its two preferred alternatives to revamp the connections of “Super 7,” Main Avenue and Route 15, the Merritt Parkway.

“We have reached an important milestone by selecting a reasonable range of alternatives,” the Connecticut Department of Transportation said in its email.

A public hearing is planned for the fall.

The interactive tour is beautiful and extremely fanciful. My parents bought property on Glover ave around 1960 and had built our house and moved me in by 1963. True then as true today , buy property , they aren’t making anymore of it.

In public administration, a city’s master plan is very important, taken seriously. Full disclosure, transparency and public input is a necessity. This plan can change the landscape of the future of the city permanently. I strongly recommend the public to attend any open hearings, table any final vote until all issues have been thoroughly vetted. Absolutely put off until at least after the elections and not rushed through.
Patrick Murphy
Murphy for Norwalk

For those of you who want to look at the latest draft, incorporating the City’s response to the comments from DEEP (Dept of Energy & Environmental Protection), here is the link to the 379 page plan:

The latest plan ( link above ) has got a cut and paste error. Page 22 is from the plan for NYC.