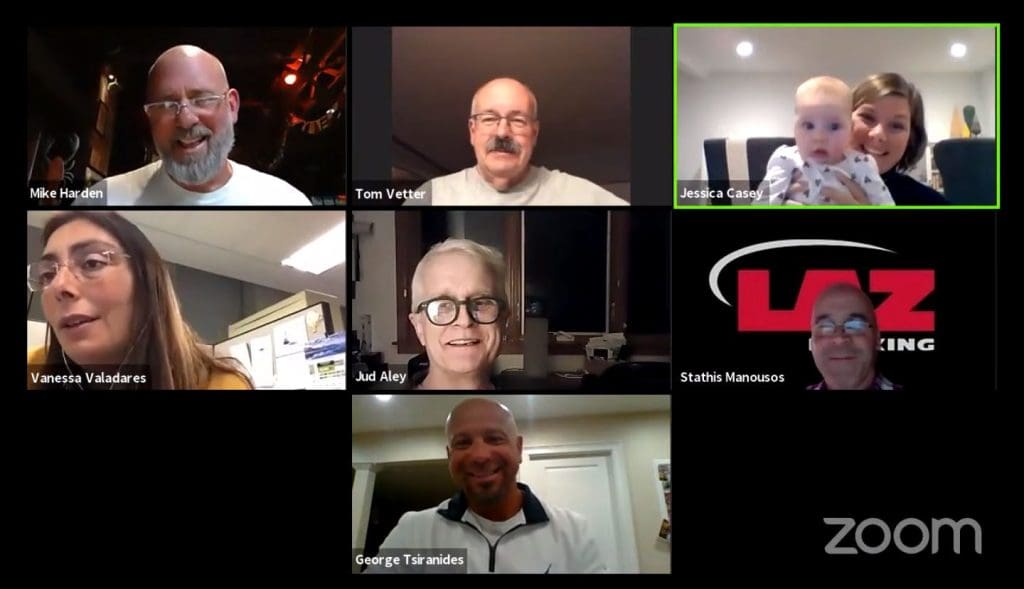 Election Day is Tuesday. Many Norwalkers have already voted by absentee ballot.

Rilling and his wife, Lucia, went into two weeks of quarantine after two of his grandchildren, who had been visiting, tested positive for COVID-19 two days after he had driven them home. “Neither of us ever had any symptoms and we were tested twice both coming back negative. My two grandchildren have recovered. Both had minor symptoms but they have been without a fever now for over a week,” Rilling said Friday.

“We are seeing a rapid increase in COVID-19 cases, and while I understand there is quarantine fatigue, and people are itching for normalcy, no amount of candy is worth putting loved ones in jeopardy,” Rilling said in a press release. “I encourage residents to make alternative plans this weekend, avoid going door-to-door with neighborhood friends, and do not gather in groups for parties or events. It is an unnecessary risk that I ask us all to avoid given the current health conditions in our community.” 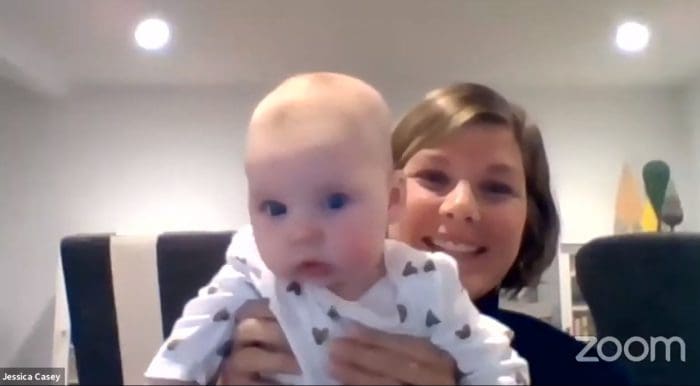 Norwalk Chief of Economic and Community Development Jessica Casey was all smiles at Wednesday’s Parking Authority meeting. After nearly an hour, it became obvious why – she had a bundle of joy in her lap.

Casey had her first child this summer. The baby’s head was visible, and her compatriots asked her to hold up her daughter, Charlie Addison Vonashek.

It was Charlie’s first Parking Authority meeting. She offered no thoughts.

Rilling’s report to the Democratic Town Committee on Monday suffered a hiccup: he said he had another topic but then said he’d lost his train of thought, “kind of like Ellie did the other day on the interview.”

NancyOnNorwalk knows at least one Democrat who thought that very funny.