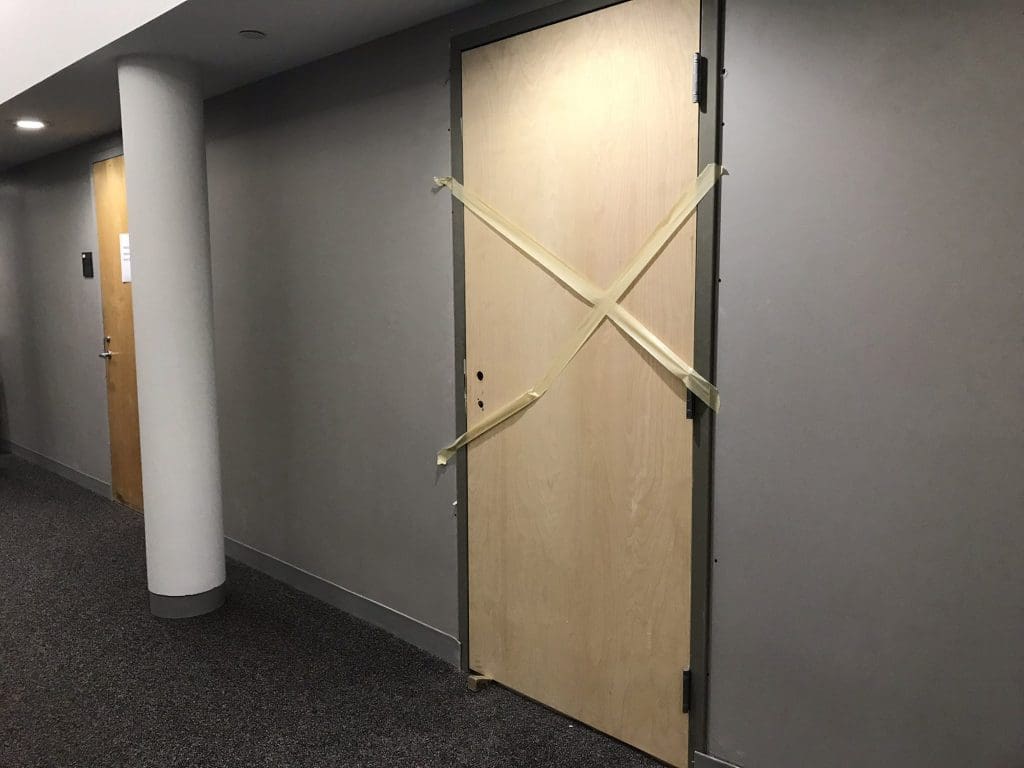 It was promised that as part of the Mayor’s reorganization of top City administrative positions city departments would be moving in City Hall.

That’s being done in 10 phases, Building and Facilities Manager Alan Lo wrote in a memo to the Common Council.

It’s been facilitated by the Norwalk Redevelopment Agency moving to 3 Belden Ave. this summer. Since September, the following moves have been made, Lo wrote:

This has been quiet as purchase orders were issued through the Purchasing Department but the renovation of Recs & Parks exceeds the threshold amount that requires public building, Lo wrote.

The Council will vote Tuesday on an $86,000 contract with Re-Tech LLC to do the work.

Sheri (McReady) Brown and Ed Abrams are set to be appointed to the Board of Estimate and Taxation. Mayor Harry Rilling is also reappointing Artie Kassimis to the Board.

Brown and Abrams will replace Jim Feigenbaum and James Page. A Mayor appoints three people to four-year terms on the BET.

Both candidates’ background is in public relations. Brown’s experience is:

The aforementioned Redevelopment Agency’s offices at 3 Belden Ave. represent a problem for disabled people: you have to go up stairs.

RDA Senior Project Manager Susan Sweitzer recently told NancyOnNorwalk that meetings can be arranged in advance in a Norwalk Public Library conference room next door, but it can’t be “spontaneous.”

Redevelopment Agency Chairman Felix Serrano in an email explained, “It is a temporary issue as the first floor tenant is moving at the end of December.”

No one with a finance, cost accounting or tax accounting background appointed to the BET. That’s interesting.