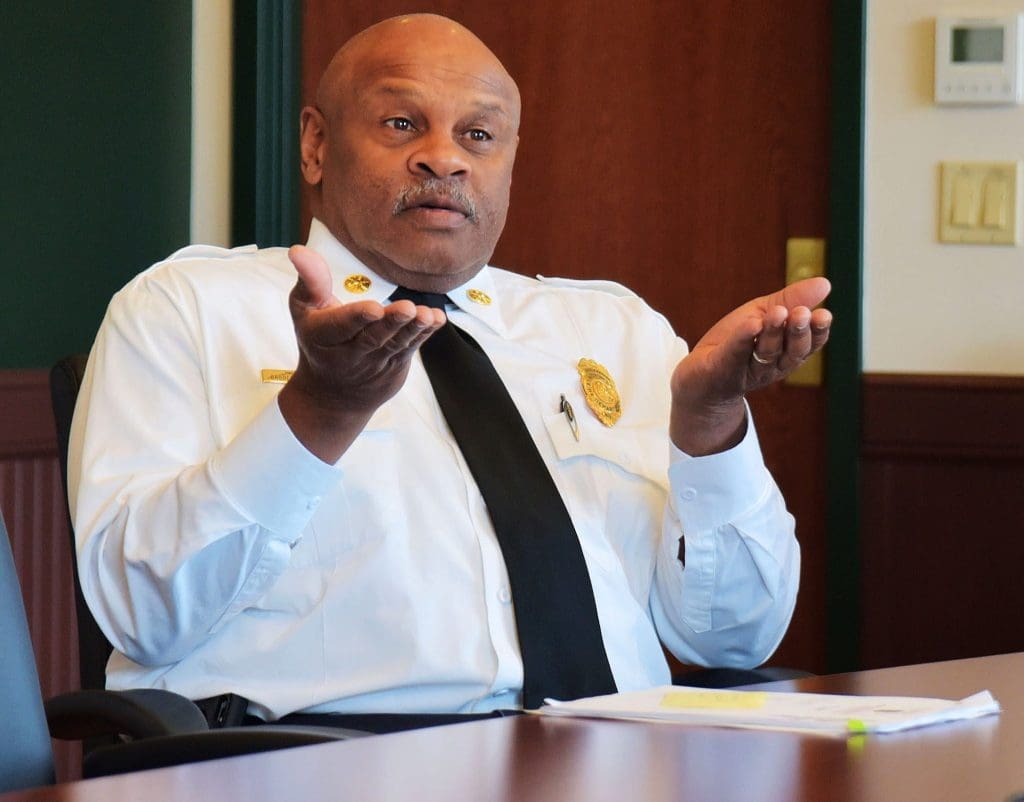 NORWALK – Owners of 23 multi-family dwellings have been sent final notices that they must make their properties available for inspection by the Fire Marshal’s office.  If they don’t, state officials will obtain administrative warrants to force compliance.

“We’ve tried everything to get these owners to set an inspection date,” Norwalk Fire Marshal Broderick Sawyer said at Tuesday’s Fire Commission meeting. “They haven’t gotten back to us.”

Sawyer said the notices, sent by certified mail, start the process of obtaining an administrative warrant to compel access for an inspection. At that point, he said, prosecutors who address housing matters in the Office of the Chief State’s Attorney will take over.

“The owners then face fines and it gets expensive,” Sawyer said.

Sawyer noted that there are about 1,200 residential properties in the city containing three or more apartments that must be examined by his inspectors, so having to send out only 23 letters “is pretty good,” he said.

Mayor Harry Rilling, who also serves as a Fire Commissioner, underscored the point.  “There’s so many people that will try to say the inspections in Norwalk aren’t being done, and the inspections are being done. You’re almost caught up, but when people don’t respond, we take the appropriate action,” Rilling said.

Contacting the owners of uninspected properties is often complicated because they live elsewhere.

Some live in Florida, Sawyer said, and in some cases all city officials have is a P.O. Box.

He said he has proposed having inspection notices be included in city tax bills. “That way,” he said, “if the taxes get paid, we know the owner has seen the notice.”

Including himself and the Deputy Fire Marshal, Sawyer said his office has 10 full-time members conducting inspections, along with two part-time inspectors. He advised the city’s three fire commissioners that, with The SoNo Collection mall’s planned opening in October and several apartment buildings under development, his office is facing an increasing workload.

“In the next few years,” he said, “we’re gonna have 3,000-plus new dwelling units in Norwalk, and over a million square feet of retail, office and restaurant space.”

The mall is already having an impact, because it will have nearly 100 tenants, each requiring individual inspections, and requests for those inspections have started to come in, Sawyer said.

“So probably it would be important to have some sort of a laid out strategic plan on how we’re going to deal with that,” Rilling observed.

“We started that dialogue already,” replied Gatto. “But we’re not ready to present it.” 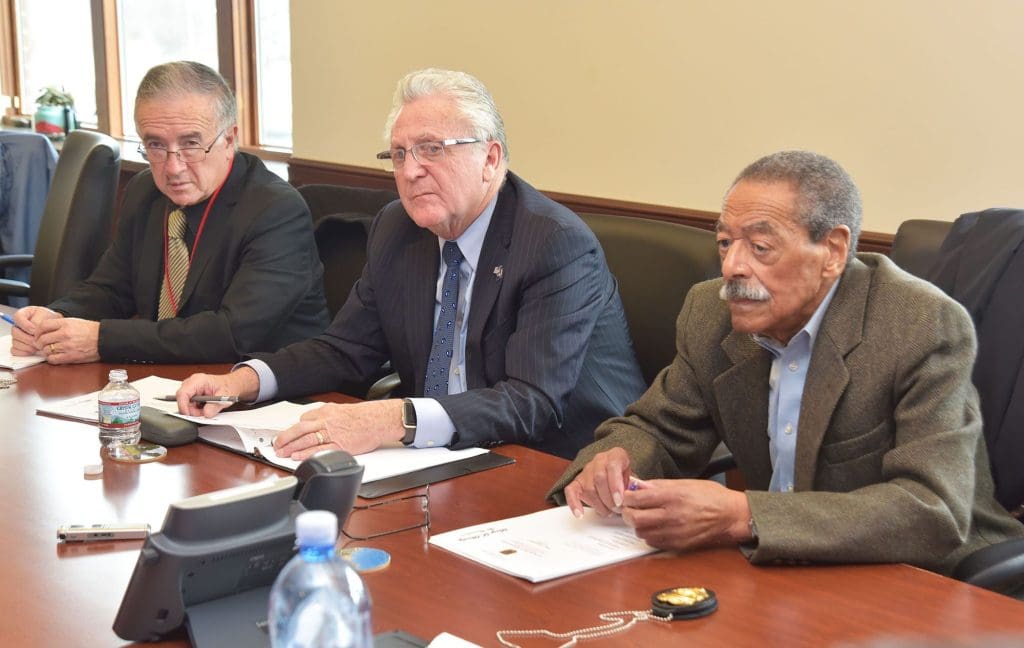 Is there anyway to check if a multifamily has been inspected?

Daily fines to the homeowners until they agree to an inspection and it is completed should speed up the process. What about the illegal multi family homes what are we doing about those other than nothing? On another not so bright note; Norwalk is the most stressed city in Connecticut, according to a survey. The new survey from Zippia claims Norwalk is the 12th most stressed city in the country due to density, commute times, unemployment, and home prices. What a shame what we have become.

Al Bore
Please provide a link to that survey as that site seems to be a job search engine.

You can request inspection information by contacting us at 203-854-0244. Additional information about the Fire Marshal’s office can be found at norwalkct.org or contact me directly at 203-854-0248 or [email protected]

When The Fire Marshal’s office encounters illegal multi family homes several city departments work together to correct the problem. I can assure you that we don’t sit idly by doing nothing. We also need everyone’s help, when anyone feels there may be an illegal multi family home, contact us. It would be my pleasure to speak with you directly, hopefully our conversation will help ease some of that stress.

If anyone has any questions or concerns please contact me directly, I look forward to hearing from you.

There should be a public list to make sure that crowded boarding house with kids on Powderhorn St. has been checked.

There are at least 8 cars and pickup trucks parked there every day after 6pm.

During Moccia, a different house on Powderhorn St. burned to the ground with 30 foot flames, many firetrucks with no sirens after midnight. It was on Cablevision TV too.

“Rentors” were barbecuing outside under a wood porch in the freezing cold to supply their “restaurant. It was very disturbing to wake up to.

The fire hydrants on Powderhorn were insufficient so they had to run a hose 2 blocks down to West Cedar St. and West Norwalk Rd.

Cablevison showed a many firemen just standing there with one skinny hose. The only real source of water was a pool next door.

I think the firemen were reluctant to go into an unauthorized rental because it could be a fire trap. I don’t blame them.

That’s what weak code enforcement gets you. Lucky no one was killed or other houses caught fire.

Thank you Mr. Broderick and I have reported it in the past to the city customer service number.