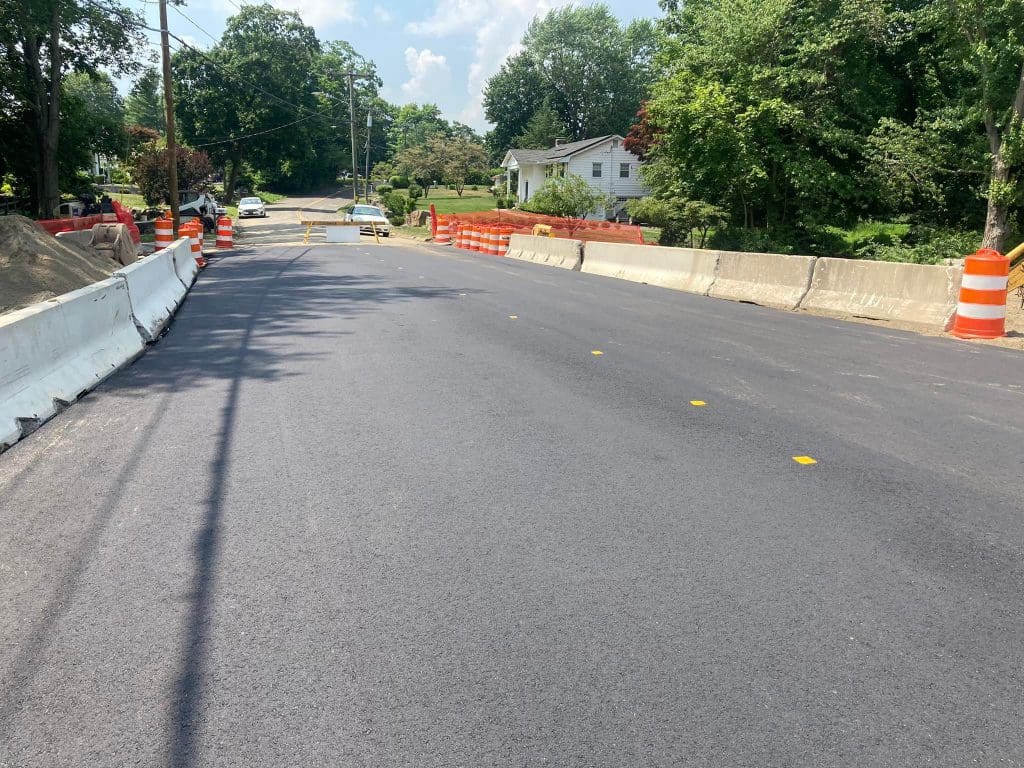 “Since Tropical Storm Elsa caused damage to the Rowayton Avenue Bridge, our engineering team in the Department of Public Works has worked tirelessly to repair it,” Mayor Harry Rilling is quoted as saying. “I want to thank them for completing this project in record time and fulfilling our promise to residents that this bridge would reopen by the Fourth of July weekend. I also want to thank the Common Council who approved the funding we needed to expedite this project.”

About a year ago, after Tropical Storm Elsa dumped more than six inches of water on Norwalk within 24 hours, City officials found a crack in the roadway near the intersection of Rowayton Avenue and Woodchuck Lane and closed the road. Department of Public Works engineers found that the bridge’s structure was damaged due to the intensity of the rushing waters of Keeler Brook, caused by four inches of rain falling within five hours. 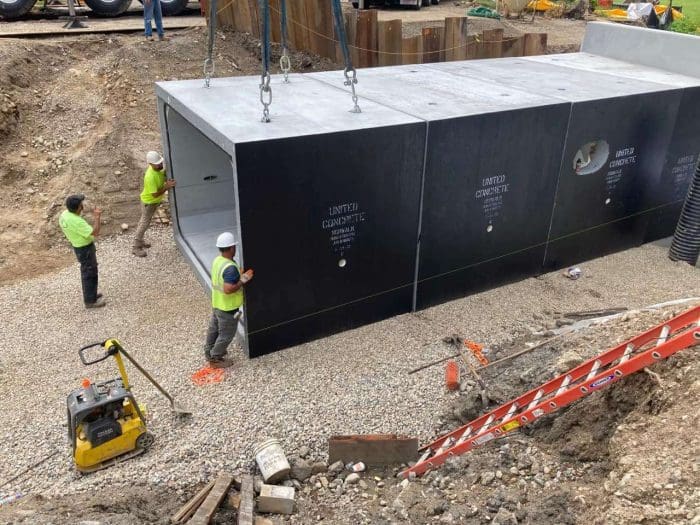 The precast box culvert being installed in late June. (City of Norwalk)

It had been inspected about three years ago and while the bridge had sustained deterioration, it was not to the point of requiring immediate repairs or closure, Norwalk Principal Engineer Vanessa Valadares said last year.

DPW formulated a plan to replace the bridge as soon as possible by installing a precast box culvert, to serve as Keeler Brook’s passageway.

“The purpose of the box culvert is to allow the water to flow through and support the road,” Friday’s news release said. “It serves to carry the natural stream water flow and any stormwater flow when it rains. The City contracted with FGB Construction Company of Norwalk to install the box culvert and do the utility relocation work required to complete the project.”

Hoops for the City to jump through included permits from the Conservation Commission, the Connecticut Department of Energy and Environmental Protection and the US Army Corps of Engineers.

“In the coming weeks, the City will complete the installation of the Merritt Parkway style guiderail and the staining of the concrete wingwalls and headwalls to look like a New England Drystack stone wall and match the aesthetic character of the Rowayton Avenue neighborhood,” Friday’s news release said. “The Rowayton Avenue Bridge over Keelers Brooks is a short-span bridge. It was constructed in the 1900s and reconstructed in 1966.” 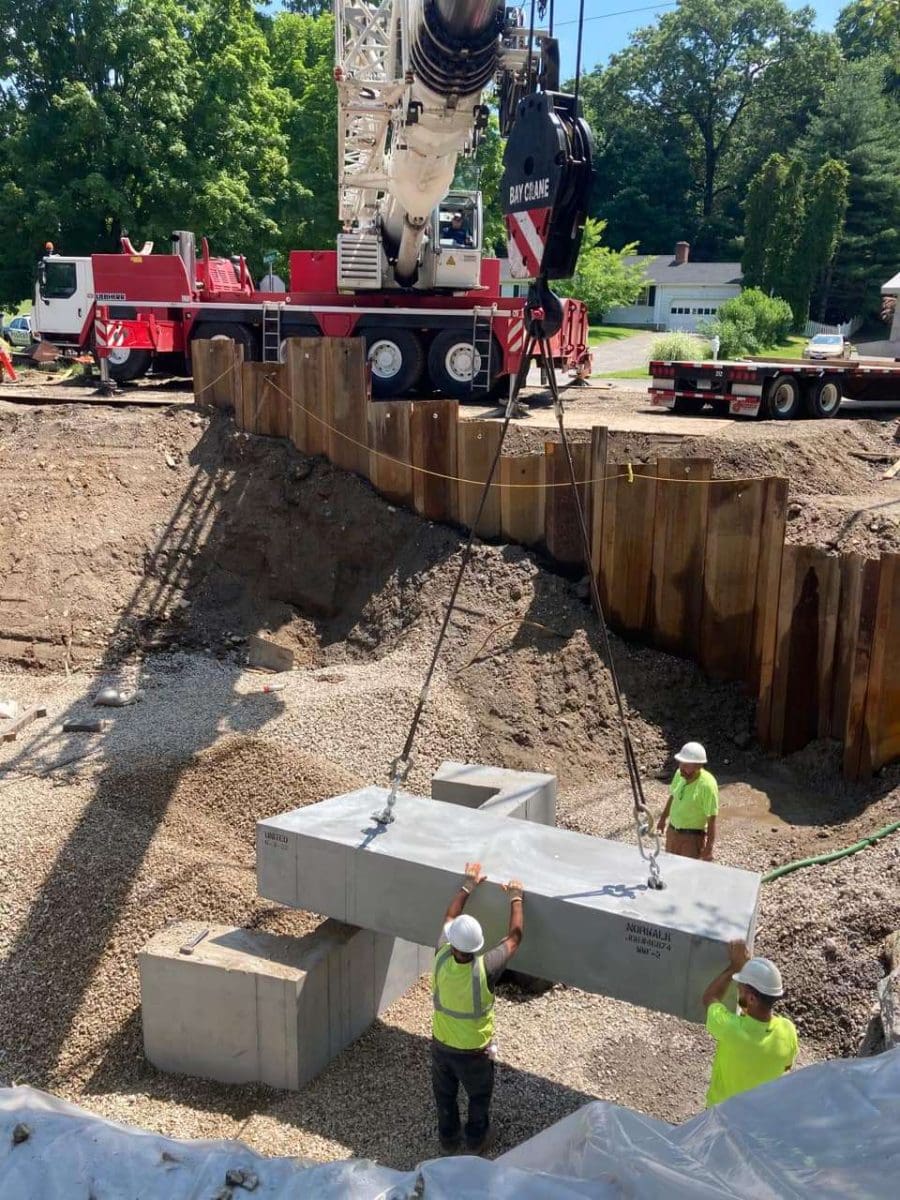 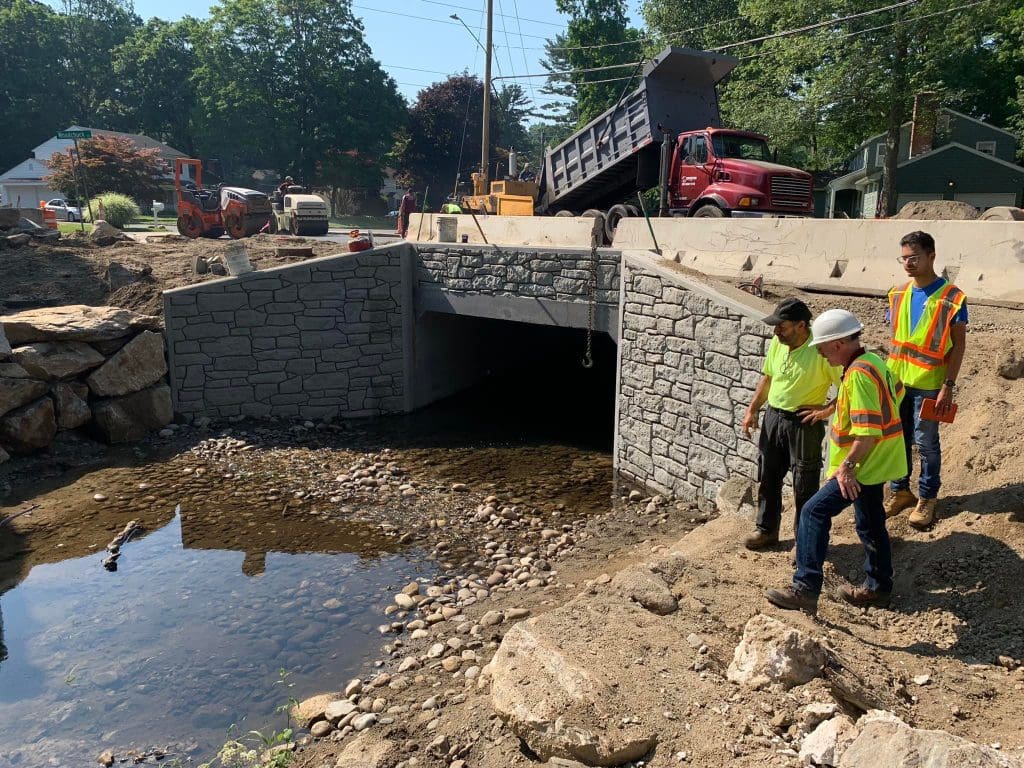 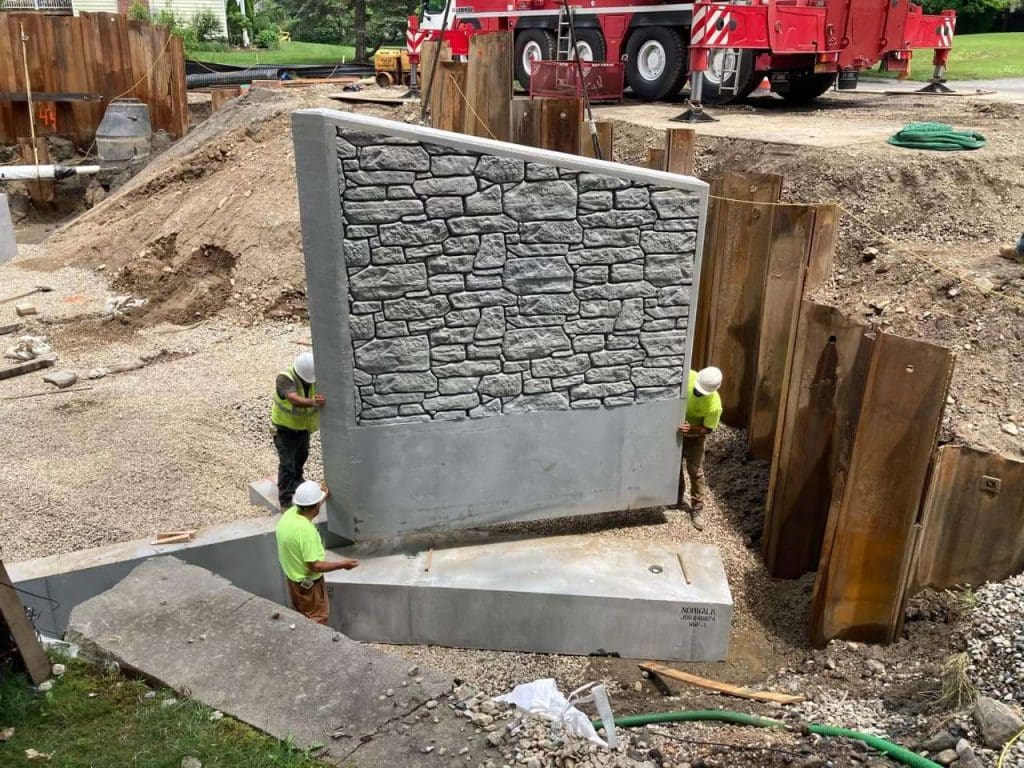 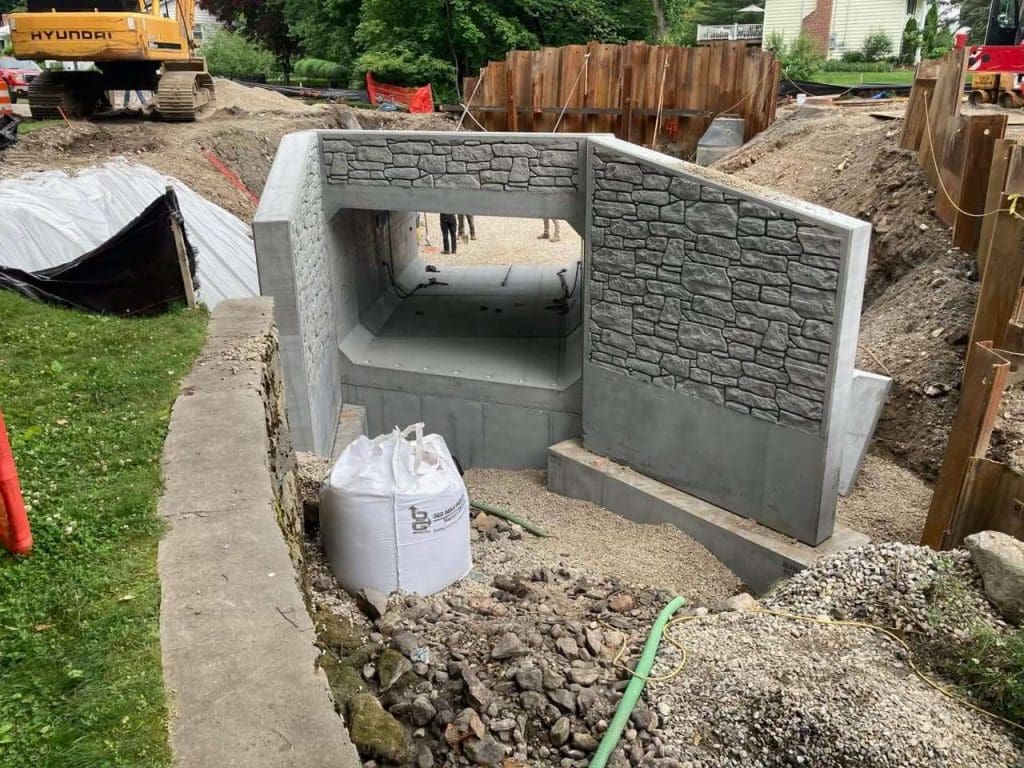