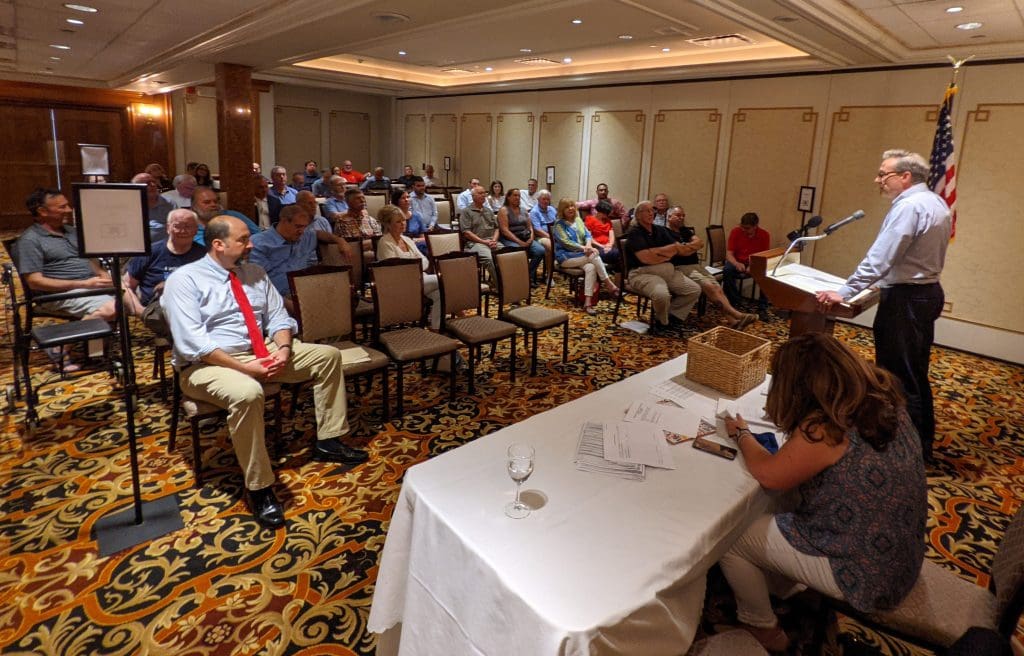 NORWALK, Conn. — Norwalk Republicans endorsed a slate Tuesday that has a newcomer at the top and many holes in the ticket underneath him.

Jonathan Riddle, a South Norwalk banker who has never won election or served in public office, had no competition to be the Republican candidate to challenge Democratic incumbent Mayor Harry Rilling. Republicans endorsed no candidates for Board of Education and only three candidates for five Common Council at large seats. 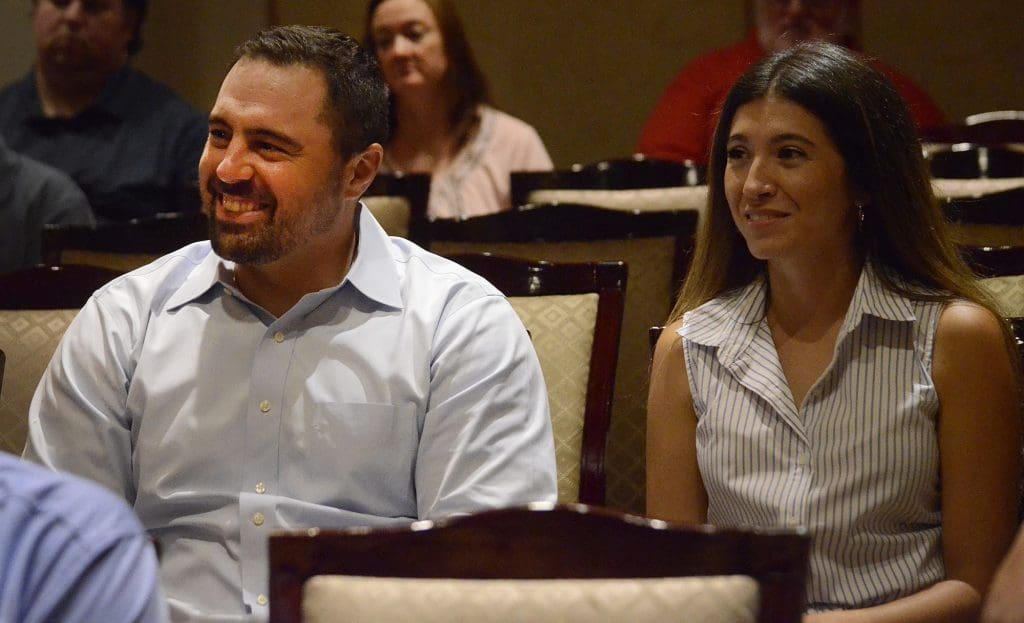 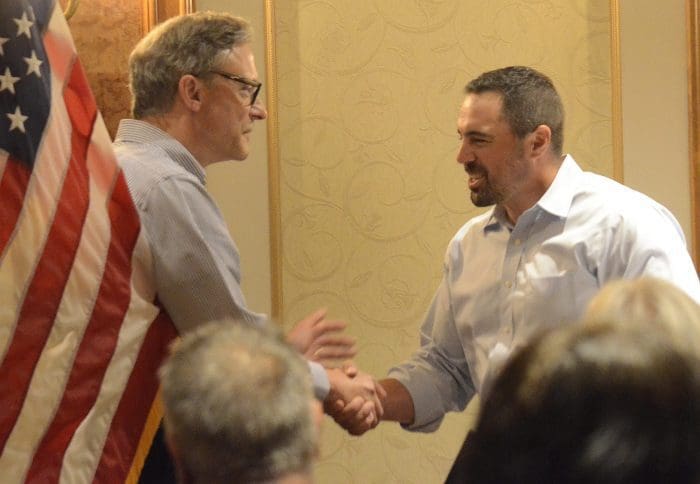 The thin slate comes in the wake of two devastating municipal election cycles: not only has Rilling had the support of a 14-1 Democratic Council since 2017 but no Republican BoE candidates won two years ago.

“The last several months, we’ve heard … from the Democrats and people who don’t wish Republicans well, you know, kind of gloating, like, ‘Oh, you guys, you know, things have been rough for you. You know, you’re better your best days are behind you, all this kind of stuff,” Acting Norwalk Republican Town Committee Chairman Fred Wilms said. “Well, they should just come here tonight. We just have a lot of people step up and say, you know what, I’m putting my head in the ring. I’m going to run for office. I’m going to put it out there.”

Democrats endorse candidates next week. Former Mayoral candidate Lisa Brinton, an unaffiliated voter endorsed by Republicans two years ago, is said to be leading independent candidates in an attempt to get onto the ballot via petitions. 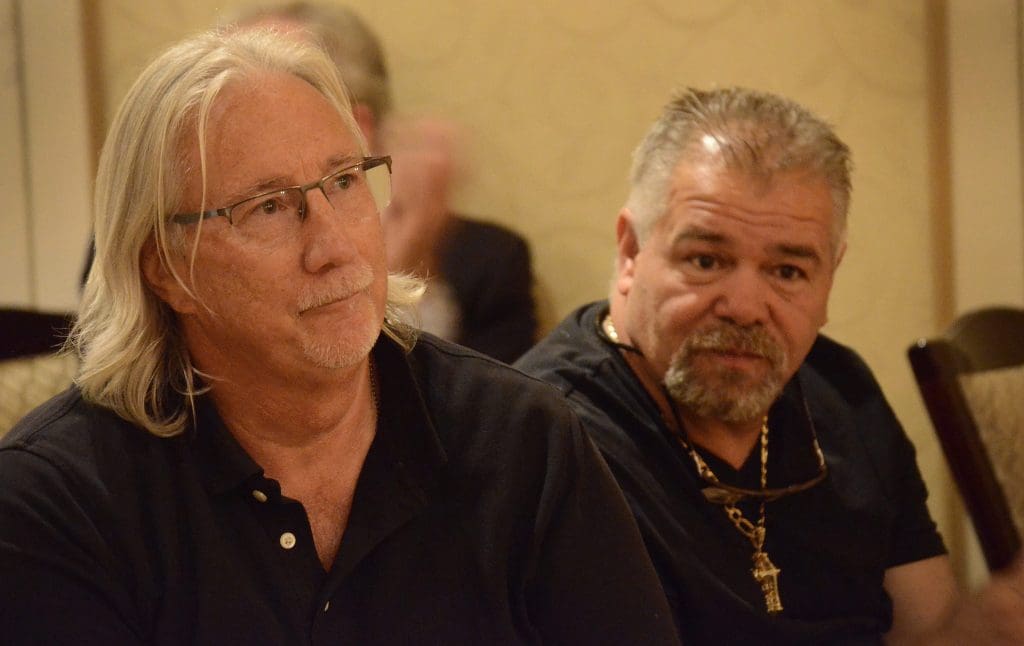 McQuaid has been town clerk since 2011. Democrats have historically not challenged him for reelection.

McQuaid “straightened an office out that was slightly in chaos,” former Council member Doug Hempstead said. “I never saw a more great working spirit among his employees. They really want to get along.”

“Times are changing, things come and go, new people come, new ideologies, party squabbles, etc.,” former State Rep. Larry Cafero said. “When it comes to the keeper of the public record, and that’s really what the Town Clerk’s primary job is, we need a steady hand. We need someone who puts people above politics, that’s Rick McQuaid. He epitomizes this city. And he has done a stellar job.” 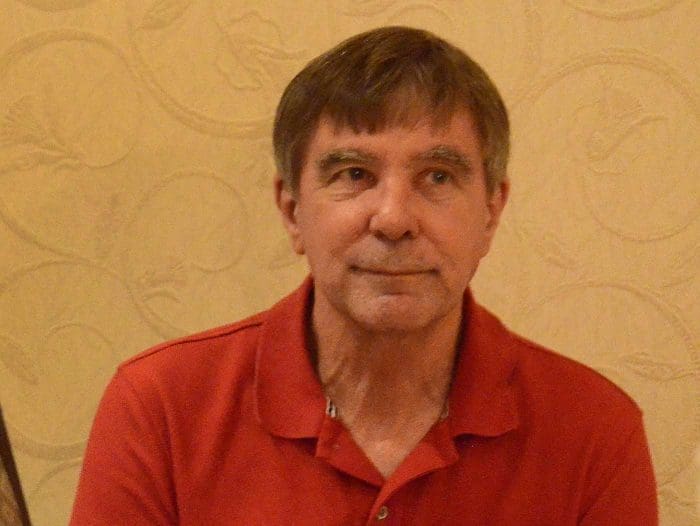 Bonenfant is a veteran Council member, who last served in 2017. At that point, the self-employed photographer said he’d been on the Council for 14 of the previous 20 years.

He got the most votes of any Republican Council candidate two years ago, falling short in the Democratic rout. He also came in sixth in 2017.

Merluzzi is a newcomer. District D Chairman John Romano said Merluzzi has been active as a “statistician,” “getting information and disseminating it,” and will be helpful for other campaigns.

“I care about Norwalk and I want to see I want to see it become more livable again, with less traffic,” Merluzzi said to NancyOnNorwalk. This would be slowing down construction. Also, “I’d like to see a lot of a lot more green space protected. I’d like to see the environment that we can enjoy around Norwalk. I’d like to be more parks, more open space, cleaner water on the Norwalk Islands, more fish, more stripers.”

Merluzzi said he’s lived here since 2014 but also between 2007 and 2010. He grew up in Darien and has been a commodities trader and analyst. He’s looking for another job and may change careers. He said he has a degree in engineering and economics from Washington University in St. Louis.

Santiago, a Fair Rent Commissioner, has run for Council in 2015, 2017 and 2019. He’s a Norwalk native of Puerto Rican descent and was educated at Norwalk Community College and University of Connecticut. 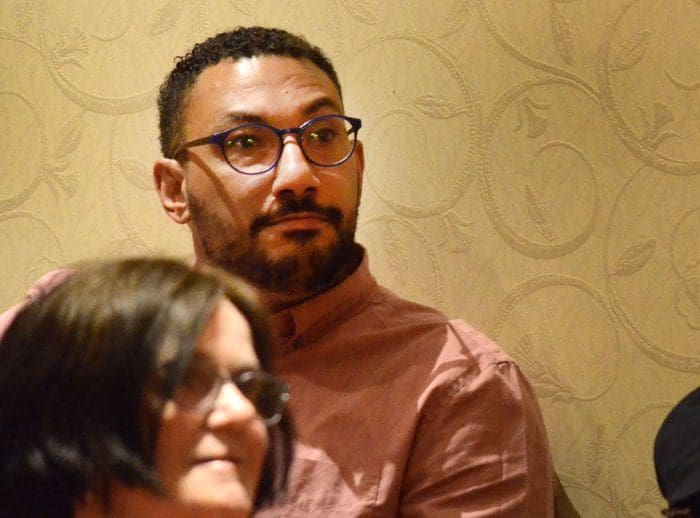 In District A, Kemeny is known as the President and founder of Crystal Theater. Now she’s semi-retired and able to step up and enter the political fray, she said.

“I’m trying to represent the working-class person in my neighborhood,” she said. “I feel like we’ve been left out and the homeowners are kind of being left to foot the bill for all these new giant developments that are tax abated. So I think that someone has to go on to speak up for those people and a one party system isn’t going to do it.” 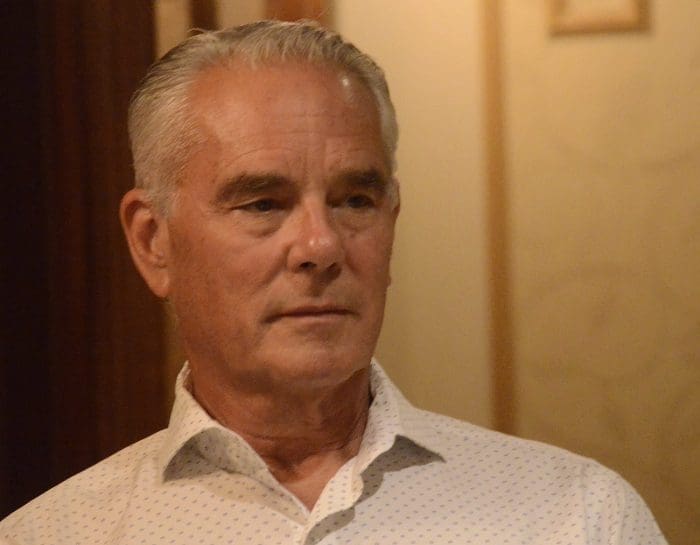 Auerbach, running in C, said he is ambassador to the Chamber of Commerce and Third Taxing District treasurer. “I have a lot of friends on both sides and I want to work with everybody,” he said.

Keegan was first elected two years ago to fill a slot formerly held by Hempstead. Romano nominated him, joking that Keegan had apologized for not making it to every Council Committee meeting. “He was in the hospital and he was not allowed to make that meeting,” Romano said. 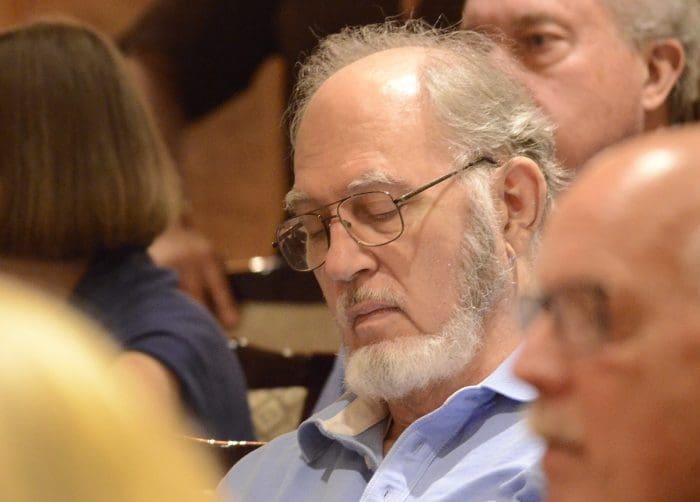 As the sole Republican, Keegan is on every Council Committee. He did not speak.

Neither did Conroy, the endorsed District E candidate. Conroy is a former Council member who ran for Mayor in 2017. He’s currently on the Zoning Board of Appeals.

Newcomers may find it hard to imagine that e or 4 decades ago our City had 3 vigorous political Parties including the Independents. With often a 100 or more citizens attending Council meetings. Governance shifted between Parties gained control every so often without major changes or disruptions. And members oft socialized together with the opposition.In those halcyon days Norwalk was well regarded as one of CT’s best examples of local vigorous governance. With lots of energies and public meetings giving residents ample opportunities to meet the candidates who were expected to pen brief OpEds on “what they planned todo”.

Times have changed. Some have suggested we now spend so much time on the Web that we don’t have time or energies to do old fashioned politics. For newcomers getting “involved” was a great way to meet people.