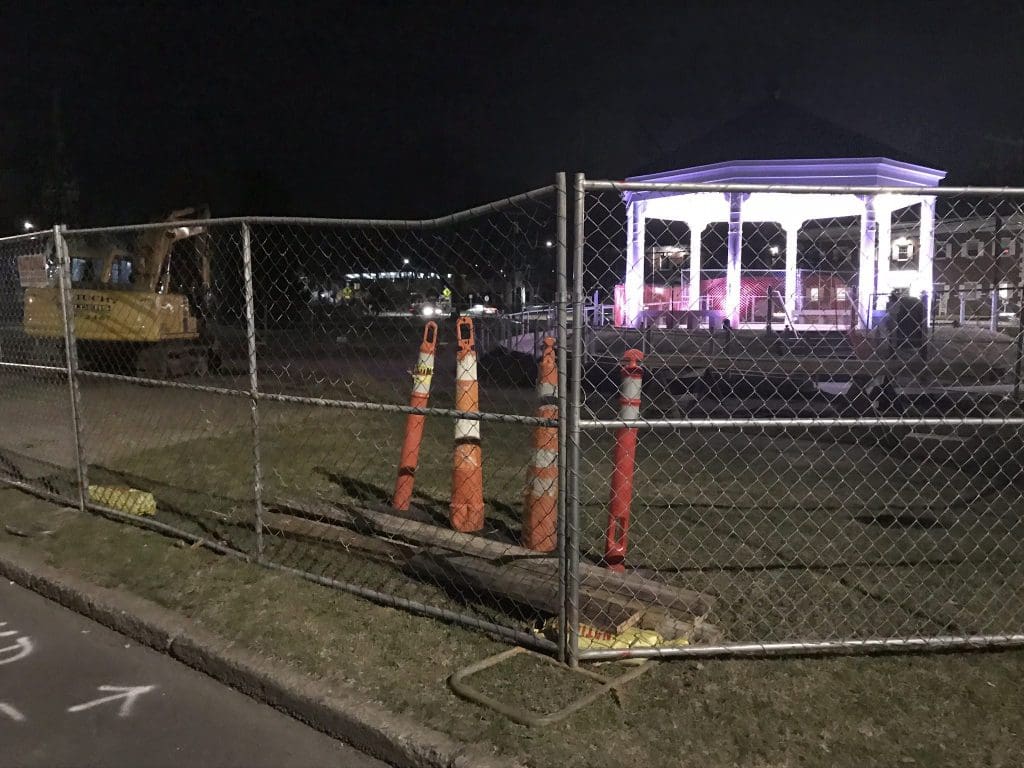 What’s up on the Town Green? 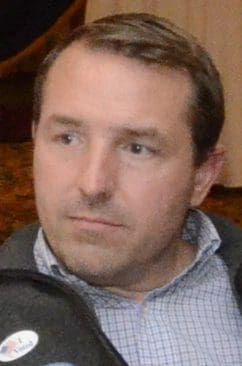 NORWALK, Conn. — Here’s an assortment of Norwalk odds and ends:

Just ahead of deadline

The City and the Norwalk Redevelopment Agency have offered real estate broker Jason Milligan  an opportunity to settle the lawsuit  against him by paying them $1.935 million.

“My initial response is confusion,” Milligan wrote Thursday. “This offer to settle is very limited in scope.”

There is a one-page document online stating only the dollar figure.

“There are many more questions that need to be answered before I can properly analyze the offer,” Milligan wrote.

Milligan is being sued by the two entities because he bought properties that were slated to become part of Wall Street Place phases II and III, aka POKO, in defiance of the Land Disposition Agreement (LDA).  His purchase threw a monkey wrench into the complicated effort to restart construction on POKO phase I.

Legal expenses for the plaintiffs are up to $712,444.50 as of March 9, Redevelopment Agency Attorney Marc Grenier said.

The lawsuit was filed against Milligan, his real estate company, and two other legal entities he manages, along with a legal entity related to POKO Partners and a mortgage company.

“All of a sudden they are willing to agree to withdraw all claims against everyone for a sum of money,” Milligan wrote. “The offer contradicts the arguments and claims they have been making over the last 2 years in court. And the amount they are asking for nets the city less than $1 million. The irony is that the lion (sic) share of the requested money would go to cover legal expenses incurred in the pursuit of the claims that they are now willing to abandon.”

Milligan’s been saying for some time that the City’s legal bills are $1 million. If Grenier’s total holds, the proposed settlement would net the City $1.2 million.

Milligan said he’s asked his questions and gotten no answers. “I would always in every instance prefer negotiation and settlement to lawsuits! I have requested dialogue and discussion for 2 years. It is disappointing and disingenuous for the city to make that ridiculous vague and extremely limited offer without any discussion,” he wrote. “It is more theater. Not genuine.”

The former Leonard Street parking lot is one of the properties Milligan bought. The LDA specified that the City would be able to buy back the lot from POKO for $3 million.

Milligan once sought $10 million for the parking lot, according to John McClutchy. When Milligan recorded the prices of the properties in the Town Clerk’s office, he valued the lot at $3.2 million.

He has maintained all along that he bought the properties so he’d “have a seat at the table” and be in on the discussions regarding Wall Street Place.

“It would be appreciated if the City could explain their position and goals so all parties understand what is being offered?” Milligan wrote. “What is causing further confusion and likely frustration by the taxpayers is that the City & Agency have claimed for almost 2 years that there was NO conceivable, adequate remedy at law to settle this case and that monetary damages were insufficient to compensate them for their ‘alleged’ irreparable harm.”

Milligan has 30 days to accept the offer, according to state statute. If he doesn’t accept it within 30 days, it will be considered rejected.

By law, if the case goes to trial, and the court finds in favor of the plaintiff, awarding damages that exceed the proposed settlement of $1,935,000, Milligan would be required to pay an additional 8 percent interest on the difference, unless he’s filed a counterclaim. If the offer was made 18 months or more after the complaint was filed, interest would be calculated from the date the offer was made. If less than 18 months have passed, interest would be calculated from the date the suit was filed.

The city’s offer to Milligan and the other legal entities was made three days before the 18-month anniversary of the filing.

First Taxing District has something up its sleeve

If you’ve driven on Park Street, you may have noticed construction fencing around the Town Green gazebo.

First Taxing District Board of Commissioners Chairwoman Elsa Peterson Obuchowski was sly about this on March 9, saying only that it’s a secret and the public will find out soon.

Mayor Harry Rilling said he thought 1TD was putting in an ADA (American Disabilities Act) ramp to the gazebo. They might also be working on naming the gazebo after a notable Norwalk figure.

Mathew Coffin, who lives at 75 Bluff Ave., is the agent for Tavern Island Holdings, LLC and 75 Bluff Avenue LLC. Coffin was present at the Feb. 6 Zoning Commission public hearing.

There have been two houses on Tavern Island for more than a century, Attorney Robert Maslan told the Commission. One is a pilot house, where a caretaker lived for more than 20 years.

The 9,000-square-foot main house will be replaced by a four bedroom 20-foot-high house, he said.

The Commission approved a Zoning amendment to increase the allowable building height in the Island Conservation Zone from 25 feet to 30 feet, as part of this application.

“The reason for this primarily is to accommodate increases in base flood elevations that have occurred since 1974, when the Island Conservation zone was first established,” Maslan said.

A real estate ad described the property as follows:

6sqft reports that, “theater impresario Billy Rose owned the island in the 1960s and hosted lavish parties for the likes of Marilyn Monroe, Maureen O’Sullivan, and Barbara Streisand…. The island can be quickly accessed year-round by launch from its mainland property at 75 Bluff Avenue, which also gives you a three-car garage, a cottage, extra parking and a modern pier with a deep water dock.”

It’s secret??? The public will find out soon?? I guess we see how these new commissioners feel about transparency. They’re a public agency for goodness sake. Aren’t they required to disclose what they’re doing????

Tavern Island…sad to see the beautiful home demoed and I understand. I hope they take photos of the interior before doing so.

14. Authorize the General Manager to issue a Purchase Order to A. V.
Tuchy Builders, Inc. for the construction of the Frank N. Zullo
Memorial Rose Garden and Miscellaneous Site Improvements at
the Norwalk Green for a sum not to exceed $195,000.00 (Account
Number 40 2014 1000 00).
APPROVED
15. Authorize the General Manager to establish O & G Industries as a
sole source procurement per the Purchasing Policy and
Procedures in accordance with Section IV, subsection C) Limited
Availability/Sole Source for the fabrication and delivery of
specialized masonry products for the Frank N. Zullo Memorial at
the First District Norwalk Green.

Since the house is over 100 years old isn’t it historically supposed to be preserved? I’ve been in the house and all over the island and have seen all the other structures there it’s a beautiful place and I don’t know how they can improve upon it. Yes the water is changing, but it hasn’t affected the dwellings in the century they’ve been there. Well that can’t be repaired.

Why is the first taxing district putting account numbers on their website PDF posts? Hope they do not fall for the scam like this one. https://www.thehour.com/news/article/Two-years-later-Norwalk-recovers-more-than-half-13574678.php