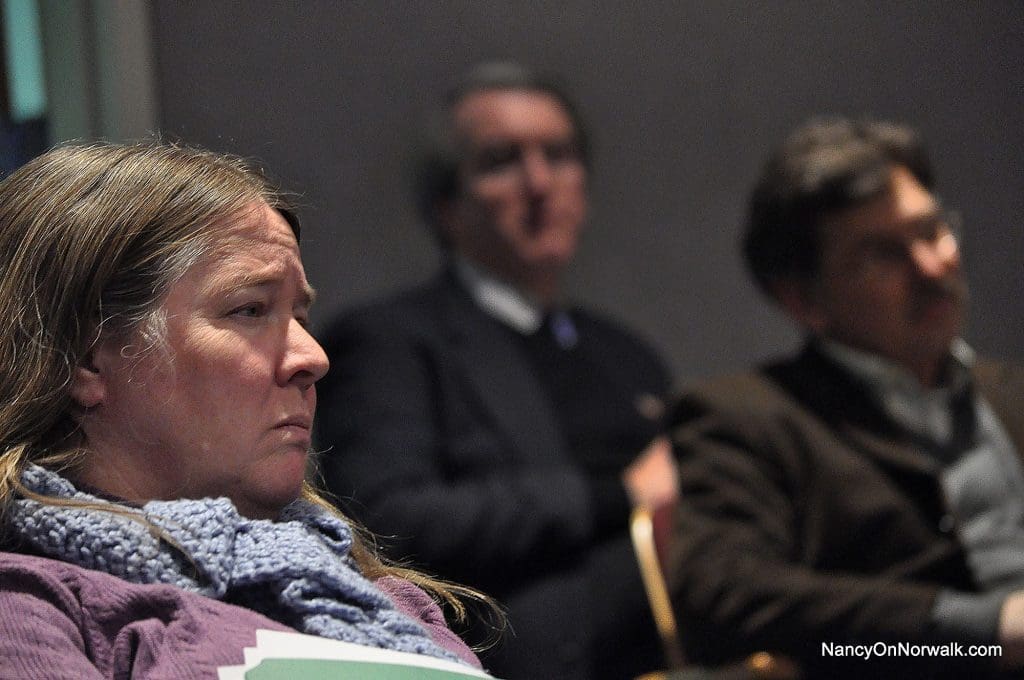 Kemple said she strongly opposes the plan. She wrote:

“Last year the City of Norwalk contracted with my office to do fair housing testing.  I have attached a copy of that report to this email.  As you can see, Norwalk is deeply segregated and many of its housing providers have discriminated against people protected from discrimination.  The Fair Housing Office and my office routinely receive complaints for Norwalk citizens who have been the victims of housing discrimination.  Given the number of people of color, families with children, and people with disabilities living in Norwalk, it is likely that the complaints we receive do not represent the full extent of housing discrimination in Norwalk.  Certainly, our testing project in 2017 shows that there is differential treatment of people of color by many of the larger landlords in Norwalk.  Given Norwalk’s deep segregation and the discrimination uncovered by my office and the Fair Housing Office, now is not the time to eliminate Norwalk’s commitment fair housing.

Kydes wrote back to thank her for her input and said, “I believe these changes have already been recommended by the committee.”

“Thank you for sending my email to the Committee.  I believe they may not understand the effect their actions may have with regard to federal funding.  I can only hope that they reconsider an action which may have serious financial repercussions.”

The Ad Hoc Committee plans to meet Monday to continue discussing the proposed reorganization. The fair housing testing mentioned by Kemple was covered by NON in October.

The deadline for signatures to force a primary for the District 140 state representative seat is 4 p.m. Tuesday, Democratic Registrar Stuart Wells said.

Colin Hosten “is well on his way” in his drive to challenge Common Council member Travis Simms (D-District B) for the Democratic Party endorsement, Wells said Friday.

Hosten on Sunday said he had “happy news.”

“The registrar has confirmed that we have gotten the required 239 signatures (and then some!) to force a primary. Looking forward to a robust primary campaign!” he wrote.

Simms won the recent District 140 caucus, with 72 votes to Hosten’s 40. Hosten is a political newcomer who lives in Village Creek and is on the Human Relations Commission. Simms touts his home grown South Norwalk roots and his success as a boxer.

State Rep. Bruce Morris (D-140), who is not running for reelection, said recently that he was trying to talk another member of the community into running. Wells said no one else has asked for petitions to qualify for the race. 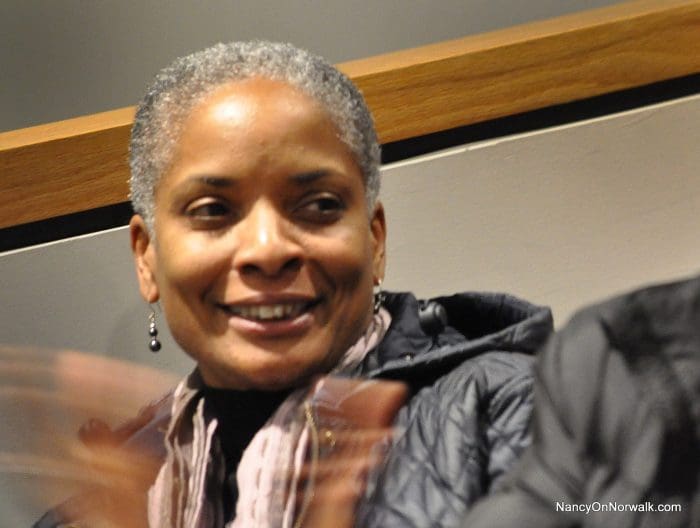 State Rep. Gail Lavielle (R-143) may have a challenger after all: Democratic Town Committee Assistant Treasurer Stephanie Thomas and her supporters were out over the weekend seeking signatures to get on the ballot.

“We have a terrific candidate willing to challenge Republican Gail Lavielle in the 143rd district,” DTC Chairman Ed Camacho wrote in a Tuesday email. “Stephanie Thomas needs to file her petitions by Tuesday at 4 p.m.  While it is short notice, we are asking for everyone to step up and lend a hand today, tomorrow and even Tuesday.”
Thomas is fairly new to Norwalk politics. She has been president of Stetwin Consulting for five years, according to her LinkedIn page.

“Stephanie Thomas, CFRE has over twenty-five years of professional fundraising experience,” Stetwin states on its website. “The events organized by Stetwin Consulting generated an aggregate of over $20 million in 2017.  Prior to launching Stetwin, Stephanie served as President of Susan Ulin Associates Ltd., a 28-year old consulting firm that specialized in event management for nonprofit organizations, after joining the firm in 1995 as an intern.”