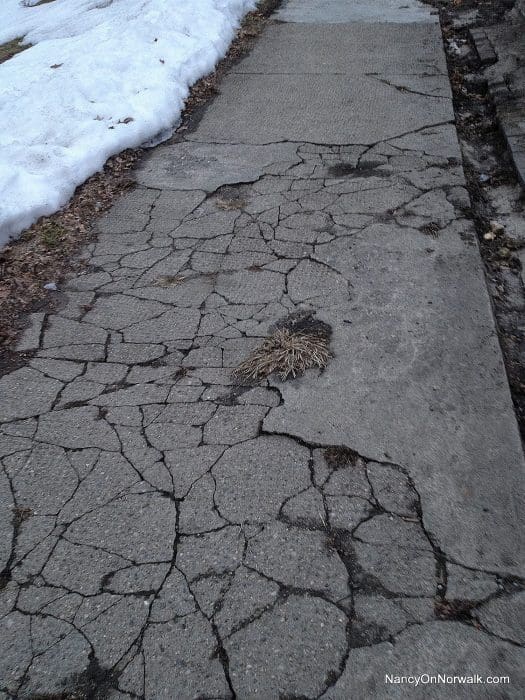 The budget emphasizes infrastructure maintenance and improvements, Hamilton said. It includes $5.5 million for road paving and $1.1 million for sidewalks — the largest appropriations in the Norwalk’s history for these Department of Public Works projects, Hamilton said. DPW is recommended to receive nearly $10.2 million, $1.4 million more than last year.

The budget includes $4 million for the Water Pollution Control Authority, which will be paid for with WPCA fees. DPW Director Hal Alvord said Thursday that although the city is not giving up its court battle to get Flowserve to pay to replace its new pumps at the sewage treatment plant, it is necessary to replace them now, a cost of $3 million. The WPCA hopes to recoup the money.

“The recommended capital budget for FY 2014-15 totals $21,762,000,” Hamilton wrote. “With offsetting revenues and other repayment sources, the total amount that will be bonded and repaid from property taxes is $17,133,000. With the city’s existing debt profile, this is the maximum amount of additional debt that the city can safely afford, while still maintaining favorable debt ratio benchmarks and limiting the impact on future operating budgets.”

The plan includes a total of $23.2 million for Board of Education capital projects over the next five years. This includes funds to complete Phase II of the Norwalk Early Childhood Center at Roosevelt School; install building management systems at all schools; replace windows at West Rocks Middle School; upgrade fire alarm systems; and construct improvements to Jefferson and Cranbury elementary schools. In addition, state reimbursement typically amounts to approximately 30 percent of major building projects, and the city would appropriate these funds after the state approves each project, and the amount of the reimbursement can more accurately be determined, Hamilton stated.

The department’s recommended budget totals $10,197,000. The largest projects are:

“In addition, while no funds were recommended for watercourse maintenance in the FY 2015-16 capital budget, the department recently requested that the city close out a completed capital project (Buckingham Lockwood Drainage Improvement Project) with an available balance of $876,000, and that these surplus capital funds be appropriated for Watercourse Maintenance,” Hamilton wrote.

“A total of $163.4 million has been requested from the various departments for the five-year capital improvement program,” Hamilton wrote. “In the first year, the requests total $32 million. While all of the capital requests have merit, the city does not have the financial capacity to fund them all while maintaining its debt benchmarks within the parameters required by the rating agencies. Moreover, if all of the requests were approved, it would result in substantially higher debt service obligations and would cause property taxes to increase further. For this reason, I am recommending trimming back the requests to a gross total of $124.3 million over the five-year period. The portion of this amount that would be repaid from property taxes is $98.4 million. For the upcoming FY 2015-16, I have recommended a gross capital budget of $21.8 million whose net amount to be repaid from future property taxes is $17.1 million.”

Throw it on the credit card, let the kids and grandkids worry about paying interest on our debts.

“It includes $5.5 million for road paving and $1.1 million for sidewalks — the largest appropriations in the Norwalk’s history for these Department of Public Works projects, Hamilton said.”

What were the appropriations for road paving and sidewalks in the past four budget years?

Is the 1.7% tax increase due to higher debt a yearly increase of 1.7% for five years?

It would have been helpful to see a no net change recommended capital budget to better understand the proposal effects on proposed tax increases.

You are correct Sassy. If the common council allows those police promotions to happen they all should be voted out. $300,000.00 in raises and overtime for no reason whatsoever.
Mr Mayor do not waste our tax dollars!