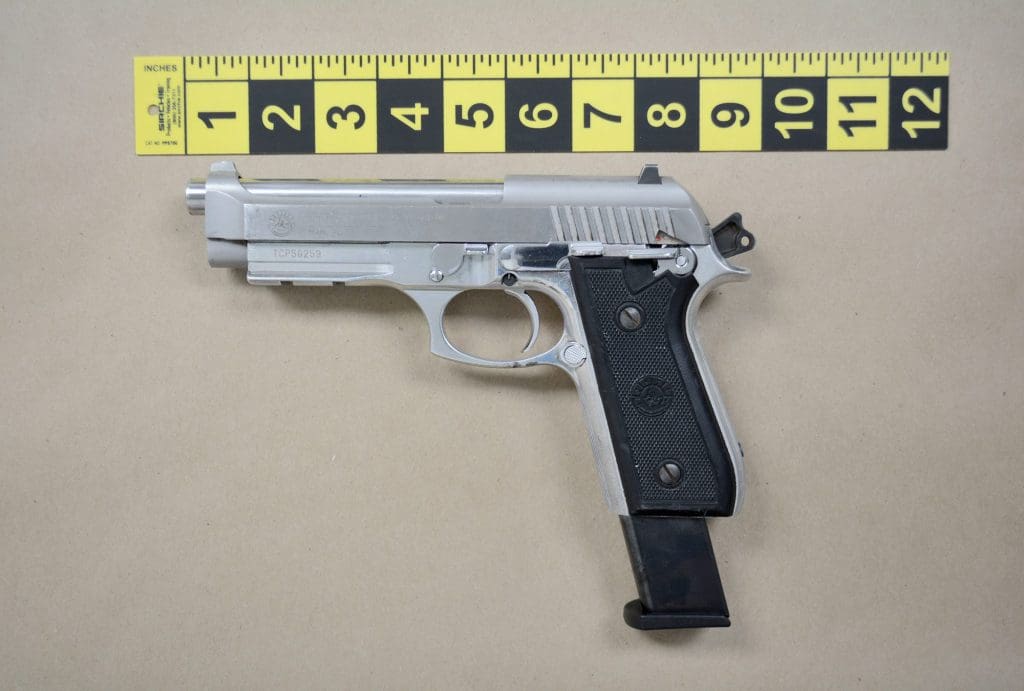 The most recent previous news release about an arrest by warrant was Nov. 10, the only one that month.

Faced with manpower shortages in late 2021, then-Chief Thomas Kulhawik transferred officers out of specialty units into patrol roles. The department is authorized for 181 sworn officers but was down to 166; the situation, not unique to Norwalk, also meant less there were less School Resource Officers. The dip was attributed to retirements and resignations.

In April, Lt. David O’Connor, president of Police Union Local 1727, said the summer season would be tough and the situation wouldn’t lighten up until September.

The department’s numbers have since swelled.

“Yes, we have transferred officers back into Investigative divisions such as the Special Services Divisions and SVU. These transfers have increased the number of SROs, which increased in September, and the transfers to Special Services have contributed to the recent arrests for narcotics and weapons violations,” Walsh said.

Lightening COVID-19 restrictions had nothing to do with the increase in major arrests, Walsh said.

While the numbers look good, the department has lost experience through retirements and more are expected.

“A lot of people” will exit in 2023 “because their retirement plan kicks in and they must leave,” O’Connor said.

NPD hired 27 officers in 2022, Walsh said Monday. They’re “a mixture of lateral, comparative (out of state), and officers whom were required to go the Academy.”

Lateral officers, who are certified in Connecticut, step right into the job, O’Connor has said.

NPD’s sworn officers include at least seven who attended the police academy in 2022. They need at least a year on the job before they can go out on independent patrol duty, according to O’Connor. 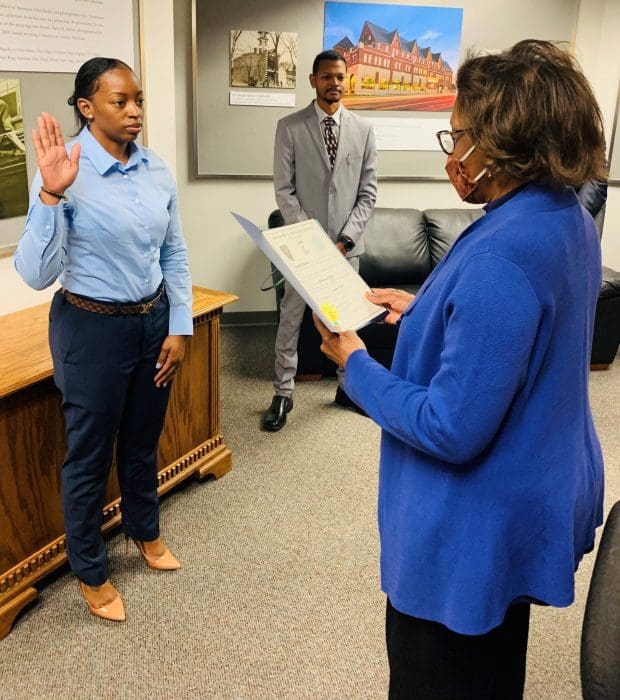 Kiyaniah Simpkins, left, is sworn in as a Norwalk Police Officer on Wednesday as Christopher Spencer waits his turn. (Norwalk Police)

Two new officers were sworn in Thursday, according to the NPD Facebook page. Kiyaniah Simpkins and Christopher Spencer are already certified and will begin their field training.

Four officers were sworn in Dec. 27; two were headed to the Police Academy and two are already experienced officers, NPD said.

On the flip side, Lt. Bruce Hume was honored in a retirement ceremony Wednesday, the Facebook page states.

“We are currently conducting five background investigations for current and future openings,” Walsh said Monday. “We will be also conducting another round of interviews for applicants in the que to prepare for 2023 retirements.”

No officers are on administrative leave, Walsh said. One officer is on restricted duty; four are out on full time workmen’s compensation.

“We have five officers assigned to SRO,” Walsh said. “We also supplement with five additional security hires, one each assigned to  NHS and BMHS. The other three are assigned geographically to patrol the elementary and middle schools based on proximity to each other.” 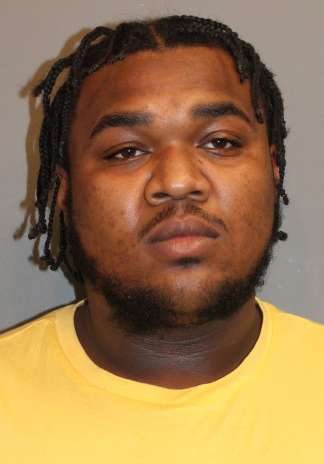 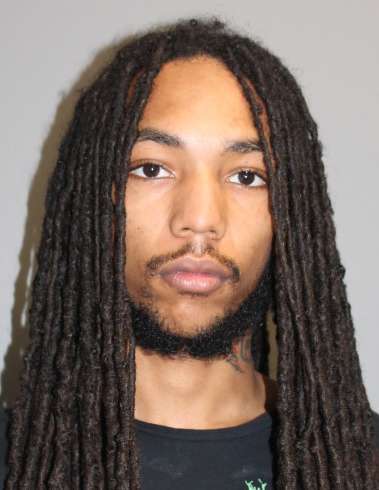 Jermaine Joseph, 20, of 21 Osborne Ave. was charged with: 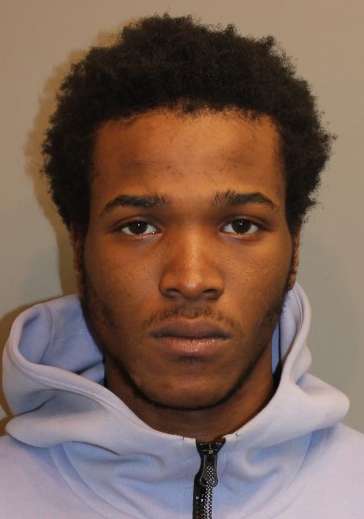 Isaiah Brown, 20, of Osborne Ave. was charged with:

On Jan. 3, Norwalk Special Services learned that Norwalk resident Kevin Felix, 21, was in Fairfield and arrested him there on an active felony arrest warrant, a news release said. The warrant stemmed from an Oct. 18 complaint of an armed person at Burnell Boulevard and Main Street. 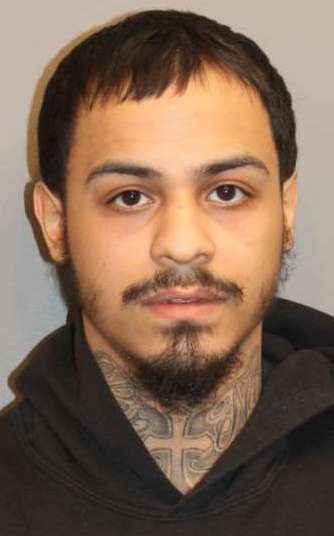 Fairfield Police and Norwalk officers surveilled a convenience store on Post Road and quickly spotted Felix, the release said. When they approached him, he reached for a bag that was hanging off his shoulder; officers “gained control” of the suspect and found a loaded 357 Magnum handgun in the bag. It was turned over to Fairfield Police for the ongoing investigation.

Felix was out of jail on a $50,000 bond when he was arrested, the news release said. He had been arrested in October by Bridgeport Police on three firearms charges. 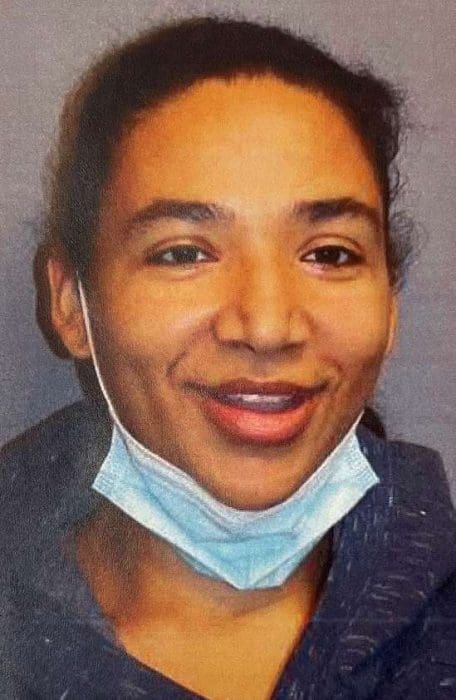 Jennifer Hernandez, 31, was arrested Jan. 3 after Detective Richard Ribisl learned she had stolen more than $58,000 from an elderly woman under her care, a news release said.

Ribisl’s investigation began Sept. 26 when the department received a forgery complaint, the release said. The victim’s bank account was overdrawn, and her daughter learned there were illegal withdrawals. Hernandez, who was employed as the elderly Norwalk resident’s caretaker for more than a decade, had made more than 100 payments to her credit card accounts from the victim’s bank accounts, Ribisl concluded.

Hernandez turned herself in on a warrant and was charged with Larceny First Degree, the release said. Bond was $100,000.

Oscar Valdovinos, 19, of Norwalk died in the accident, police said.

“The fatal car accident investigation was complex due to the severity of the crash and the processing of the scene and the vehicle involved,” Walsh said Friday. “Several search warrants were applied for by the Accident Reconstruction unit for the vehicle and the medical records of the operator. After the investigation was complete, an arrest warrant was applied for the arrest of the operator.” 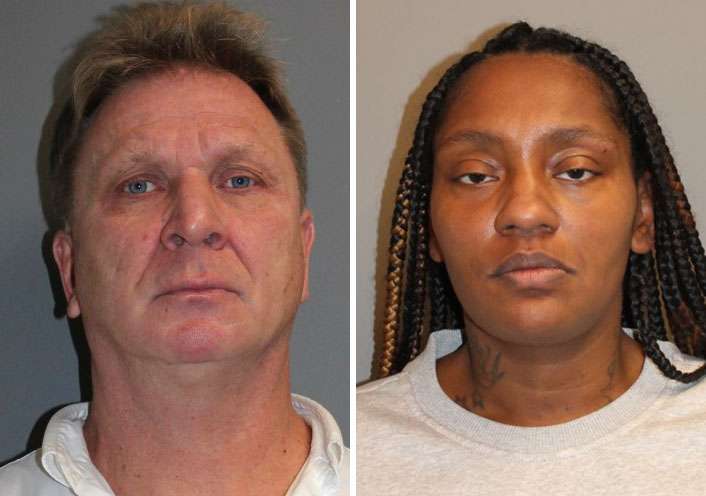 Two people were arrested Dec. 26 and held on $1.5 million bond after a lengthy Norwalk Police investigation into alleged sex trafficking of Norwalk juveniles.

Detective Patrick English identified multiple victims and the two suspects in a nearly year-long investigation inspired by an anonymous tip to the Department of Children and Families, the release said. 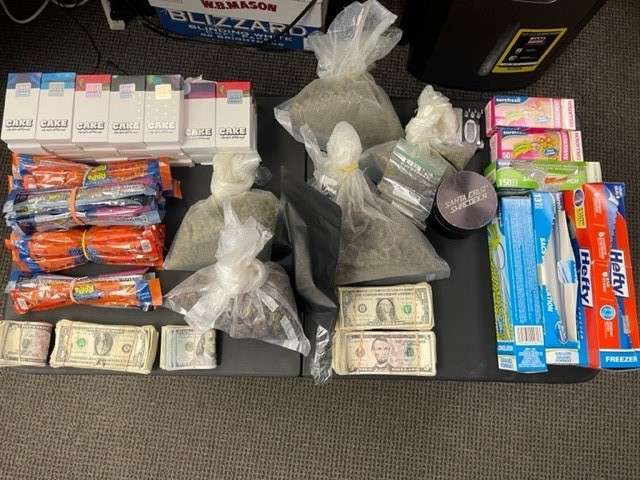 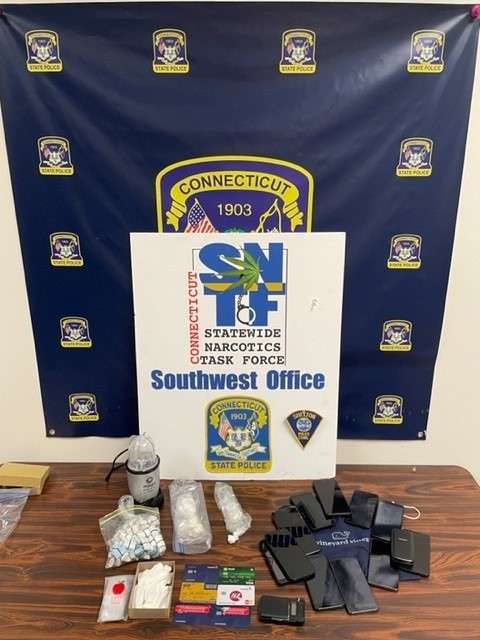 According to police, seized were: 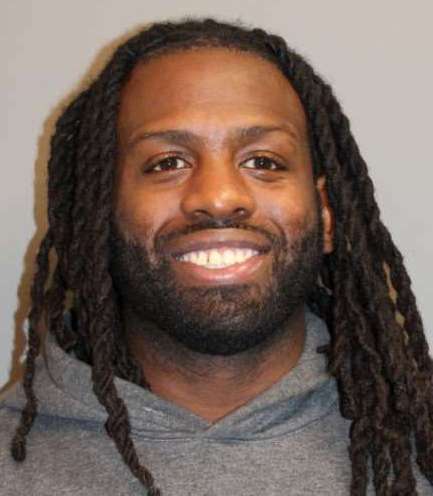 Sylvester Edward, 34, of 6 Leuvine St., was charged with:

The State Judicial website shows that Sylvester’s bond has been increased to $1.5 million. 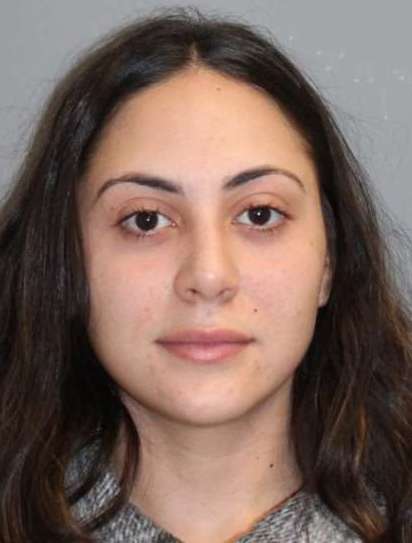 The State Judicial website shows that Guillen’s bond was zero. She was released on a promise to appear.

Additional charges are expected as this is an ongoing investigation, the release said.

On Dec. 19, Norwalk Police Special Services and the SVU unit worked with underage community members to investigate five businesses, which all sold vape products to children under 21 years of age, without asking for identification or verifying their age, a news release said.

While conducting the investigation, officers turned away numerous minors who had entered the businesses expecting to buy tobacco products, the release said.

“There is no cyclical pattern to the investigation of the Smoke Shops for violations,” Walsh said Friday.

“The investigations are driven by resident complaints and the transfer of manpower back into these investigative roles.”

Can’t help but look at that photo and think, “Your mag is showing….” LOL