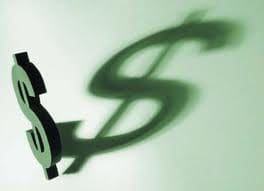 Link to complete list of 2015 Norwalk earners at end of story.

The list was released Tuesday by Norwalk Comptroller Frederic Gilden and reveals what all city employees were paid – salary, extra duty and overtime included – for the calendar year.

The top non-NPD earner on the list was former Deputy Superintendent of Schools Tony Daddona, who pocketed $197,691.02 in his final year. That figure, the fourth-highest on the list, includes his severance pay, as his employment ended June. 30.

The other two non-NPD employees in the Top 10 were Ralph Valenzisi, the Norwalk Public Schools chief of technology, innovation and partnerships ($185,823.47) and Anthony Bruno, a firefighter, who earned $185,038.39. They were seventh and eighth on the list.