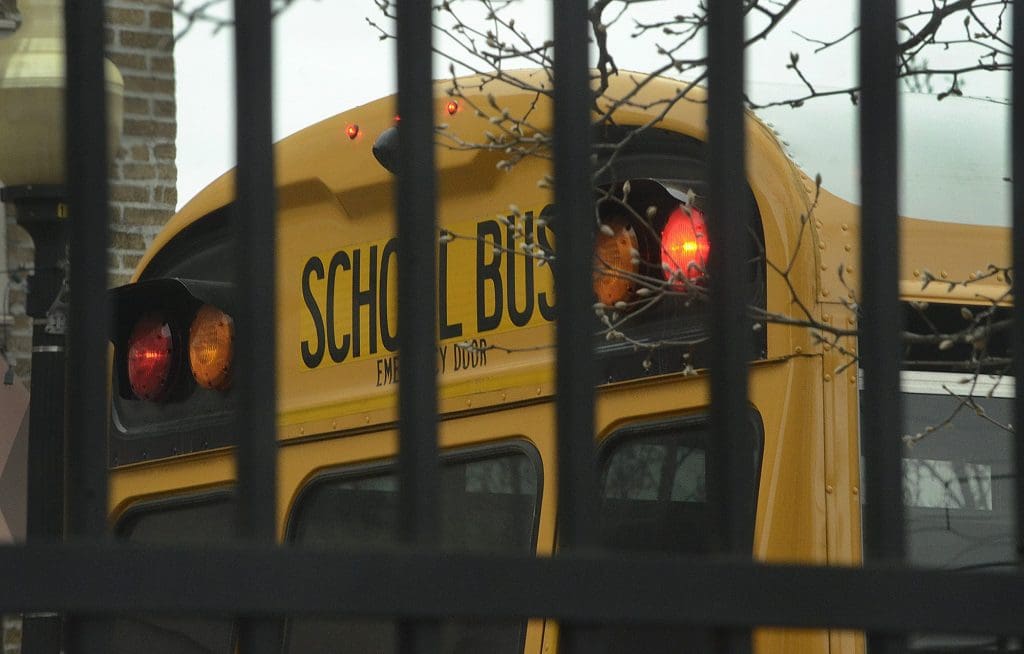 Brush comes to Norwalk from Greenwich Public Schools, where she has served as assistant principal at the Julian Curtiss Magnet School since 2013, the news release said.

“With a student body and staff that represent nearly 60 countries and 30 different languages, the Julian Curtiss School celebrates diversity as a source of strength and reflection the world. Featuring a rigorous academic curriculum and strong social emotional learning framework, the school is also known for its partnership with community organizations such as Boys and Girls Club of Greenwich and Family First,” it said.

She’s been a district math coordinator for Greenwich, and a elementary math instructional coach and as a Grade 5 teacher at North Street School, NPS states. She also taught fifth grade in Weston Public Schools and began her career as a third grade teacher at the Hewlett School of East Islip.

“During her tenure in Greenwich, she also served as a Data Wise teaching fellow and online course coach for the Harvard Graduate School of Education and on the district data team. Her curriculum work includes leadership roles in the Greenwich Public Schools K-12 mathematics curriculum review and Greenwich’s K-5 math benchmark assessment development.

“A Norwalk resident, Ms. Brush is active in philanthropic work. She is founding director and secretary of the Love of Orphans Foundation, Inc., a non-profit organization that works to improve the lives of orphaned, disabled and impoverished children and youth at Hogares Luz y Vida in Bogotá, Colombia.”

Tracey’s new CISD is already with the district and has been Tracey’s literacy instructional coach for a year, NPS states. Esposito “was a classroom teacher at Naramake Elementary for 13 years, and served as team leader for the school from 2016 until 2019, when she appointed to a districtwide role as teacher-in-residence for Humanities, within the Curriculum and Instruction Department.”

NPS states, “A Norwalk resident, Ms. Brush is active in philanthropic work. She is founding director and secretary of the Love of Orphans Foundation, Inc., a non-profit organization that works to improve the lives of orphaned, disabled and impoverished children and youth at Hogares Luz y Vida in Bogotá, Colombia.”

She “holds an intermediate administrator certificate and remedial reading certificate from Sacred Heart University. She earned both a master’s degree and bachelor’s degree in education from the University of Connecticut.”

Cummings comes to Norwalk from Stamford Public Schools, where she has held wide variety of roles since joining that district in 2005, NPS states. “Since 2017, she has been assistant principal at Springdale Elementary School, a K-5 school serving more than 550 students in the Stamford’s Springdale neighborhood. She was selected for that position after serving the school as an administrative intern.”

“During her tenure in Stamford, she has also served as an elementary math liaison and summer school teacher, and has planned and presented at professional development sessions on learning styles, math, SBAC, common core state standards, and the transition from Grade 5 to middle school.  She is a certified trainer on the Talents Unlimited multiple intelligences approach, and holds professional certification on DIBELS essentials and data interpretation from Fairfield University, and in the Orton-Gillingham approach on teaching literacy when reading, writing and spelling does not come easily to individuals, such as those with dyslexia.

“Dr. Cummings earned her doctorate in educational leadership and a sixth year professional diploma in supervision and leadership from the University of Bridgeport, where she was a member of the Phi Kappa Phi Honor Society. She earned a Master in Arts in Teaching from Manhattanville College and a bachelor’s degree from Fairfield University.

“In addition to her experience in education, Dr. Cummings has a strong background in the arts. She is the founder, director and teacher at the Anam Cara Irish Dance School, and has also served as a talent and contest coach for the Miss America and Miss Connecticut pageants, and as a contestant coach for ‘America’s Got Talent.’”

Barbara Wood will continue in her current role as interim principal at Brien McMahon High School, while a new search is conducted for a permanent principal.

Wood has been an assistant principal at the school, stepping up when former Principal Scott Hurwitz was put on leave without prejudice this spring. He was reinstated in mid-June but transferred to Central Office in mid-July.

Hurwitz informed parents recently that he chose to transfer to Central Office, Julie Begos, Senators’ Success Fund President, said this week. The School Governance council held their interviews and presented their recommended candidate(s) to NPS about two weeks ago.

“The school will also continue to be supported by three experienced assistant principals, including Dr. Marie Allen, Qadir Abdus-Salaam and LaShante James,” Friday’s news release states. “In addition, Chad Southerland will serve on the school leadership team as interim assistant principal. A respected and long-time member of the school staff, he joined Brien McMahon in 2008 as a school counselor. Currently, Mr. Southerland is the school counselor for BMHS’s Grade 10 and 11 students. During his time with Norwalk Public Schools, he has also worked as in the youth development program with the Carver Center and in Summer Academy.  He began his career at Montgomery County Public School in Maryland.

Southerland “earned his administrator’s certificate from Sacred Heart University. He holds a master’s degree in education from George Washington University, and earned a bachelor’s degree from the University of Connecticut, with a double major in psychology and sociology,” NPS states.

Singleton has “many years of proven instructional leadership experience as an assistant principal and special education administrator,” an has recently served “as assistant principal at Norwalk High School, where his work has included supporting daily operations and curriculum development for the school, leading the Positive Behavioral Intervention and Supports (PBIS) work, and implementing restorative practices within the school community,” NPS states.

“Before joining NPS, he served as principal of the Freshman Academy at Hamden High School, where 99% of the freshmen were promoted annually to Grade 10. From 1999 to 2008, he was a special education teacher at Stamford Public Schools, serving at Stamford High School, and Dolan and Turn of River Middle Schools.