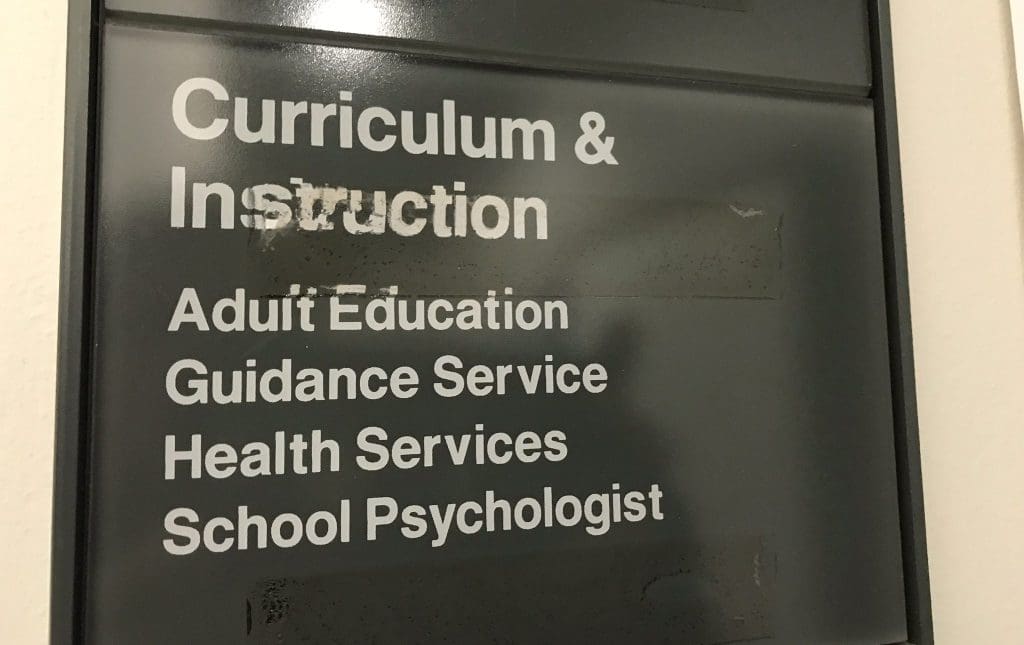 A sign outside the Norwalk Public Schools offices in City Hall. 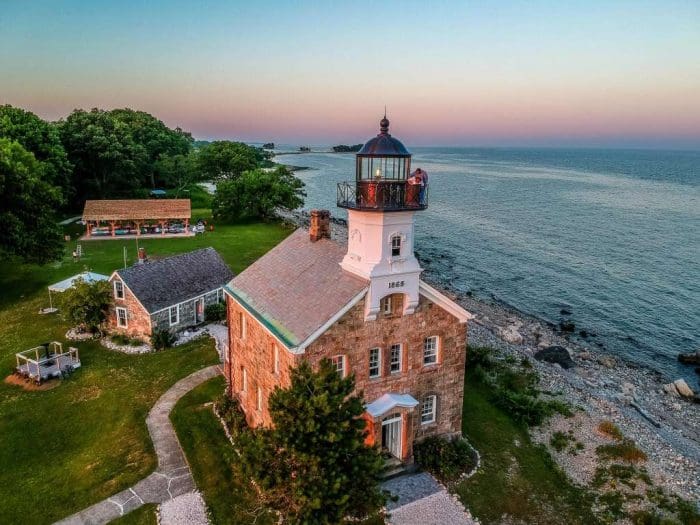 Myers resigned Aug. 7, citing “personal and family health reasons,” just five weeks after Norwalk Superintendent of Schools Alexandra Estrella took the helm of the school district, after leading NPS in a sudden switch to distance learning and ahead of a new school year under pandemic restrictions. Her resignation is effective Aug. 31. Kase is beginning work immediately, supporting the Curriculum & Instruction Department while the district conducts a search for a new Chief Academic Officer, the press release said.

Kase has served as Chief Administrative Officer for Bridgeport Public Schools since January 2012, her LinkedIn page states. She’s been president of a consulting firm that conducts school audits, facilitates school turnarounds and supports districts and schools in developing teachers and leaders since 2004.

She is referred to as “a highly regarded former superintendent” in a 2004 New York Times article.

“Dr. Kase is a staunch advocate for equity and access for all students.  She believes that all students should be provided with opportunities to expand their knowledge and thinking by engaging in a wide range of interesting experiences and challenges.

“An experienced leader with a deep knowledge of curriculum and instructional best practices, Dr. Kase began her career in the South Bronx as a teacher and continued as a staff developer, district administrator, principal and superintendent of schools.  As a teacher and trainer, she supported the development and growth of other teachers so that they were able to meet the needs of the students they served. During her 14 years as principal of The Claremont Community School, CES 42, Dr. Kase led the school’s successful turnaround from failing to high performing, and was recognized for her efforts by the city, state and national media.

“After serving in the position of special assistant to the Chancellor for Priority Schools, Dr. Kase was appointed supervising superintendent for the Chancellor’s District, which was composed of 49 of the lowest performing schools in New York City.  Supervising and supporting four instructional superintendents and a full district staff, she led the work of improving student outcomes in those schools.  She also led the creation of ten new schools, each with its own mission, vision and organization.  The structures she created were later adopted and implemented citywide.  During her tenure as supervising superintendent, Dr. Kase also served as the liaison to the New York City State Education Department for all low performing schools throughout New York City.”

Kase went to Bridgeport after retiring from the NYC Department of Education, creating “a district-wide standards-based curriculum and selected new instructional programs and initiatives to support student learning,” the release said. Her other achievements include overseeing the development of a new middle school in New York City as an independent monitor and serving as a leadership coach for 12 schools as part of the Teaching Matters Network.

“Earlier this month, the United States Economic Development Administration (EDA) designated an Economic Development District (EDD) in Southwestern Connecticut. This designation includes the municipalities of Darien, Greenwich, New Canaan, Norwalk, Redding, Ridgefield, Stamford, Weston, Westport, and Wilton, and it will allow the region to consider applying for Public Works, Economic Adjustment, Planning and other grants offered by the federal government,” the release said.

“A core part of my job in Congress is to fight for federal investments in our community,” Himes is quoted as saying. “This designation will help me to do just that. Thanks to this Economic Development District, more of my constituent will benefit from critical grant programs offered by the federal government.”

Himes is being challenged for reelection by Republican South Norwalk resident Jonathan Riddle, Vice President and lead advisor for the Private Bank of Bank of America in Westport.

Francis Pickering, Executive Director of WestCOG, is quoted as calling it “a key achievement in bringing the region together to build a strong, shared economic future.”

“This recognition is the culmination of years of hard work by our federal delegation; partners at EDA, DECD, and OPM; and stakeholders throughout the region,” Pickering said.

“The effort to achieve this designation was launched by the Western Connecticut Council of Governments in 2015, and Congressman Himes joined Senators Richard Blumenthal and Chris Murphy to support the application,” the release said.

Norwalk I-95 traffic is being affected by Yankee Doodle Bridge construction activity, according to a press release from Connecticut Department of Transportation.

Lane shifts between exits 15 and 16 will leave four lanes open in each direction.

Historic Sheffield Island and its 152-year-old lighthouse are the subject of a GoFundMe campaign to maintain and preserve the venerable Norwalk landmark in the face of a COVID-19-driven revenue shortfall, according to a press release from the lighthouse’s owner, the Seaport Association.

“For the first time in 42 years, we had to cancel the beloved Norwalk Oyster Festival, our major fundraising event of the year, along with many other signature fundraising events,” said Seaport Association President Mike Reilly.   (This year’s Seaport Association harbor cruises are running at half capacity owing to the pandemic.)  “We need financial contributions to offset the loss of income from our inability to implement our key fundraisers due to COVID-19. Making donations of any size now is more important than ever.  As we adjust to the new normal we want to stay positive and not lose the momentum we have so diligently strived to achieve.”

A founding member of The Maritime Aquarium, the nonprofit Seaport Association bought the lighthouse and keeper’s cottage in 1986, and subsequently caused the island and lighthouse to be added to the National Register of Historic Places.  Seaport Association volunteers have maintained and improved the structures ongoing, including construction of a new wooden public pavilion.

Donations can be made at https://www.gofundme.com/f/preserve-the-sheffield-island-lighthouse, or by sending a check to Seaport Association, 213 Liberty Square, Norwalk, CT 06855.

Regarding Economic Development District win – I’m sure it was an oversight, but Himes forgot to credit Trump’s Secretary of Commerce for his involvement. Funny how such a smart guy could be that forgetful. If I didn’t know better I would think he’s trying to give only Dems credit for this. Can someone name a politician who can actually look in the mirror and honestly feel good about themselves?