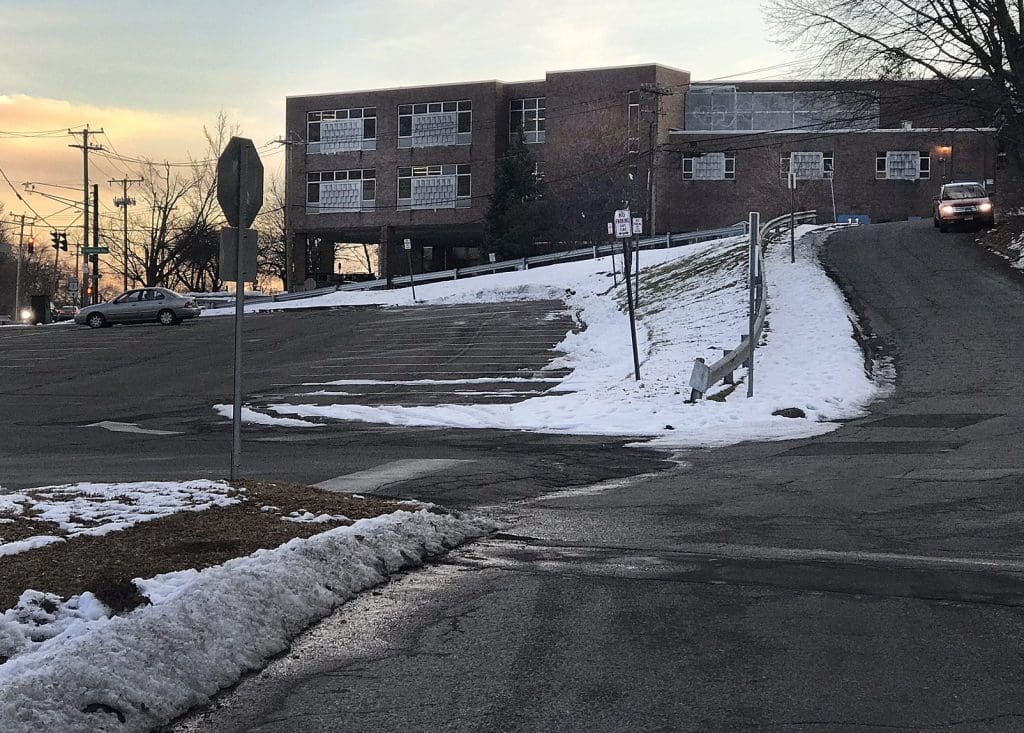 Jefferson Elementary School students should qualify for free breakfast and lunch in the fall, even as they attend school in the new Ponus building, Norwalk Public Schools Chief of School Operations Frank Costanzo said.

Breakfast and lunch are being provided at no charge to all Kendall and Tracey Elementary School students this year because Norwalk Public Schools is participating in the Community Eligibility Provision (CEP) as part of the National School Lunch Program. Now, NPS is looking to add Brookside, Marvin, Jefferson and Silvermine Elementaries, and maybe Ponus Middle School, NPS Chief of School Operations Frank Costanzo said.

That’s if the math adds up. The federal government reimburses meals at $3.50 each under CEP instead of 30 cents each under the free and reduced lunch program, if the students qualify, he explained. So NPS is running a campaign to get families to apply for SNAP (Supplemental Nutrition Assistance Program).

The program is a break-even option if 50 percent of the students qualify, Hamilton said in June.

So, now that Tracey and Kendall have been in the program for the better part of the school year, “when we look at the revenue lost compared to our reimbursable meals, we’re in a pretty good place with about three months of school left to go,” Costanzo said Tuesday.

“We don’t expect that the district would operate in a deficit at these two schools as a result of going to a CEP model. And we have served hundreds of more meals to students as a result, probably thousands at this point in the year, which is which is great to see,” he said.

The threshold is the percentage of students who qualify for SNAP or Medicaid, and “best practice” is to move a school into CEP once that has reached half the student body, he explained. “We’re not quite there yet with this basket of schools that we’ll talk about tonight, but we’re close and we think if we can operate on a small loss next year that it may be well worth our adding CEP because it does guarantee meals for students who would otherwise not be getting that nutrients during the day.”

NPS is seeking to enlarge its SNAP enrollment by April 1. It has projected budget shortfalls at the proposed schools without the SNAP increase, and it ranges from $13,000 at one school to $115,000 at Ponus, Costanzo said. So of the five schools under consideration, it will probably be three or four.

Jefferson students will qualify even as they attend Ponus next fall as they wait for their building to be renovated, according to Costanzo.

“We thought if we could get the numbers up and combine Jefferson and Ponus in one application, that might get us over the percentage we need to break even or operate at a small loss,” Costanzo said.

Getting the schools onboard would mean that “we would be able to say after two years that half of our 12 elementary schools now are on the Community Eligibility Provision, which is a great improvement over where we were two years ago,” Costanzo said.

Going to CEP would relieve school staff from the burden of trying to collect money from families who fall behind on lunch payments, Meyer-Mitchell said. “As the state and country consider food shaming laws and all of the emotional baggage that goes with that, this alleviates a lot added that tension between the school building and families.”

This is great. I’m thrilled that my tax dollars, both local and federal, are used to help people in this way.

I think it is extraordinary that parents rely on the school system to feed their children – meanwhile mobile phones, gasoline, alcohol, cigarettes, even scratch cards etc.. are consumed without thought towards priorities.. I presume Mr Levin was being sarcastic, because this is just nuts!!

@david What evidence do you have that parents on SNAP or other assistance programs are spending their money on “mobile phones, gasoline, alcohol, cigarettes, (and) even scratch cards” instead of buying their children food?

I’m all for limiting waste and abuse in as many govt assistance programs as we are able. But, when someone is hungry and you can feed them. You do.