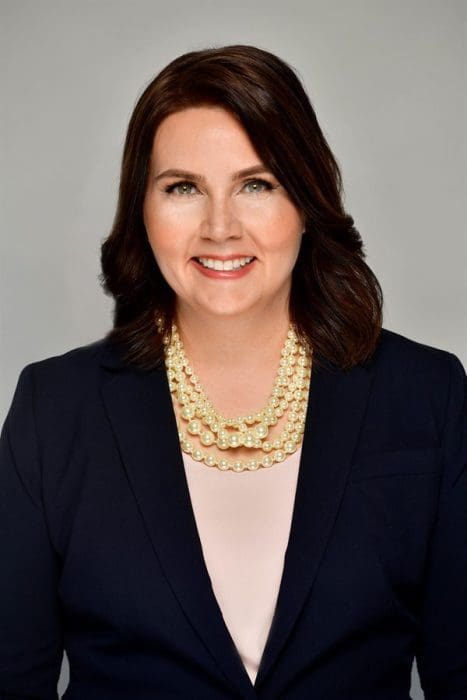 Donalda Chumney has built her career in the New York City Department of Education, as did Norwalk Superintendent of Schools Alexandra Estrella, who came here in June after seven years as superintendent for Community School District Four in East Harlem.

NPS announced Wednesday that Chumney has been recommended for the job.

“Chumney brings to Norwalk a vast educational toolkit built on successfully implementing districtwide learning initiatives for staff and students,” NPS states on its website, noting that as District 2 superintendent, Chumney “led professional learning for the district’s 49 K-12 schools and 8 Pre-K sites, serving over 25,000 students in the heart of Manhattan. She also implemented continuous growth efforts to ensure academic proficiency levels, and collaborated with district leaders and teachers to set a coherent district vision and assess school-specific strengths and areas of ongoing development. During her tenure, District 2 academic proficiency levels continued to be the highest of any district in New York City, while suspensions decreased by 33% and special education referrals decreased by more than 200 students.”

Her 12 years with the NYC Department of Education includes more than three years as director of implementation of teacher career pathways under a federal Teacher Incentive Fund (TIF) grant, her LinkedIn page states. Before that, she spent a year as director of professional development for the Middle School Quality Initiative, a role in which NPS states, “she conceptualized, created and facilitated a yearlong sequence of professional development for educators, school leaders.”

“Chumney began her career in the Bronx as a teacher of students with autism at the Academy for Career and Living Skills. She also held the position of lead inclusion teacher at Bronx High School for the Visual Arts before serving as interim principal at the New York City Leadership Academy. Following these roles, Chumney was principal for four years at Jonas Bronck Academy. During her tenure, Chumney led a college-preparatory middle school serving a diverse range of students.  She also engaged local institutes such as Fordham University and Lehman College as middle school pipeline partners.

“Chumney holds a Masters in Urban Education from Temple University, and a Masters in Special Education from Mercy College. She earned a School Building Leader certificate from Baruch College, and a School District Leader certificate from Bank Street College. She also attended the University of Houston and earned credits in curriculum and instruction for social studies education. Chumney received her Bachelor of Arts Degree in Interdisciplinary Government and Economics; Law and Society from American University.”

A Google search turns up one negative note. Chumney is named as a defendant, along with the NYC DoE and five individuals, in a lawsuit filed by a former teacher late last year. Robert Halkitis claims he was let go against for being gay and accuses Chumney of retaliating against him by preventing him from getting a new job. Chumney, in a court document filed in March, denies the accusation.