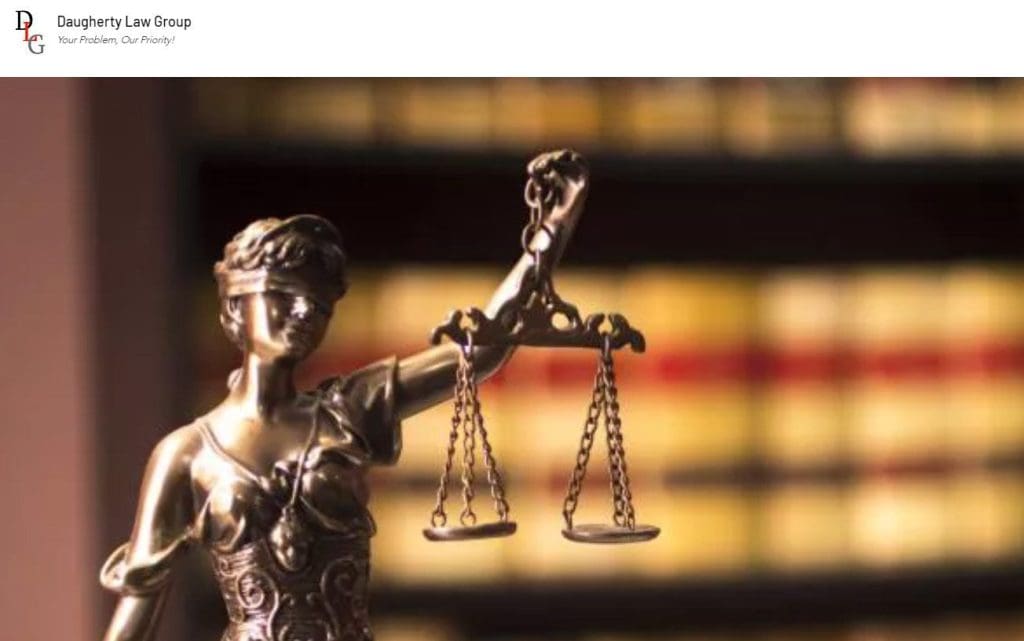 NORWALK, Conn. – A lawsuit accusing Norwalk Public Schools of wage theft has been settled for $400,000, in an agreement which states that NPS is settling “without admitting or conceding any liability or damages whatsoever… to avoid the burden and expense of continuing the lawsuit.”  Additionally, about $20,000 was paid to an outside consulting lawyer familiar with the Fair Labor Standards Act (FLSA) which NPS was accused of violating, Deputy Corporation Counsel Jeffry Spahr said.

“While the district would have preferred that this complaint be resolved through the customary union grievance process, we are satisfied with the outcome of this settlement,” Norwalk Public Schools Communications Director Brenda Wilcox Williams said.

“As union leaders, they wanted to resolve these issues in-house, but their cries fell on deaf ears,” the  plaintiffs’ attorney Ryan Daugherty said.

Hope Coles and Sadiya Deirish initially filed the class action lawsuit against both the City of Norwalk and NPS in State court in July 2019. It was moved to federal court with Coles and Barbara Riley as the plaintiffs representing their class, claiming that they were deliberately denied overtime wages. 88 NPS employees signed onto the federal lawsuit, represented by lawyers promising to prove that  “at least hundreds of individuals” had been denied pay.

“As you know, we filed the FLSA lawsuits in September 2019, and the Judge approved the Settlement Agreement on Monday,” the  plaintiffs’ attorney Ryan Daugherty said. “Cases can linger on the trial docket for years.  By settling both cases this early in the process, all parties are able to close this door and put this behind them. Attorney Leach and I are satisfied with the settlement, but we were more impressed with Barbara and Hope’s commitment to the entire class. They put their careers on the line by lending their names to these lawsuits. Their class members should be proud of them. Unfortunately, unpaid overtime is still a prevalent issue in our society.   It is my hope that in the near future, cases like these become a thing of the past.”

Plaintiffs alleged a district-wide policy to manually reduce work hours so they never exceed 40, to avoid paying overtime. The total overtime owed, from September 2017 through September 2019, was calculated to be $133,500.

The $400,000 settlement awards $150,000 to the attorneys. Coles will receive $3,500 as a “service fee” and Riley gets $1,500 for the same reason. Daugherty said this is for “the time and effort they spent for the benefit of the class as a whole and for lending their names to the litigation despite the risks.”

Riley’s complaint alleged that as a paraeducator working two jobs for NPS,  she regularly put in more than 40 hours a week, but because NPS did not pay her overtime, $1,027.62 was owed. Her second job was in the After the Bell program, about which Wilcox Williams wrote, “We were pleased to put a solution in place last year to ensure that families could continue to have access to high quality afterschool programming.  The Carver Foundation now fully manages and operates the After the Bell.”

Coles’ complaint said that as an administrative secretary she was instructed to routinely change employees’ time charts to reflect the hours they are scheduled to work, not their actual hours. She claimed to have been shortchanged  $1,242.09, although Spahr said he had run the figures and “Cole’s total losses are $200 for the year. Deirish had NO loss.”

‘Making a federal case out of it’

When the suit was filed, Spahr called it “One of the silliest, most specious suits I have seen.”

On Wednesday, he said that both State law and the employees’ contracts prohibit employees from taking a labor dispute straight to court without first going through the grievance process. “Before even filing a grievance, you’re supposed to sit down and meet with management and see if you can work things out,” he said. This is “to prevent people from starting to run up legal fees and grievances and stuff like that.”  Spahr asked the State court to dismiss the suit shortly after it was filed, at which point the plaintiffs withdrew their case and filed an FLSA complaint in federal court.

In mid-2019, Daugherty said that if Coles and DeIrish had gone through the grievance process they would have been unable to select their lawyers, but would have been represented by union lawyers who would bill all the members hourly. Unpaid wages is a violation of state law, not necessarily a violation of the union contract, he said.

“The problem with the Fair Labor Standards Act statute is that in addition to any compensatory damages that you can prove and claim, you can also get liquidated damages,” Spahr said. “Liquidated damages are basically, you take whatever your loss is, and  you multiply it times two.”  To double the damages, plaintiffs don’t have to show “malicious intent or bad faith or anything like that,” all they have to do is prove money is owed, Spahr said.

FLSA was designed to prevent “overarching employers,” like a sweatshop operator, from abusing employees, he said. By making it a class action lawsuit, the plaintiffs’ attorneys compelled NPS to provide contact information for all potentially affected employees, then emailed notices inviting participation in the suit.  Spahr likened this to “ringing a dinner bell.” The individual overtime underpayments were in the low four-figures, but double them and add attorneys fees, and it adds up, he said.  “It was funny because some of the people, when we ran the numbers, they owed the city money.”

“So here, we have a situation where something that could have been settled by the employees by going to the appropriate people wasn’t resolved,” he said. And rather than come to the negotiating table when he filed the motion to dismiss, “You know the expression, make a federal case out of it?  Well, that’s what they did. You can fight and shave some bucks off, but you run up attorneys’ fees.”

The plaintiffs’ attorneys originally claimed they were owed $1 million but were willing to take $800,000, Spahr said. Recently, a magistrate-led  settlement discussion involving the attorneys, BoE members,  and the outside consulting lawyer went on for hours.

The outside attorney, Warren Holcomb, was “experienced in Fair Labor Standard stuff and class actions” Spahr said.  “Because I had never done one before, I didn’t want to get tripped up on that, There were all kinds of intricacies and procedural things… and a man has to know his limitations.”

He said that settling the suit was less expensive than going to court.

It should read Grownups who knew what they were doing take money from kids.

All for $3,000, just so you can let a future employer know to never hire you. Incredible.

Wow. So glad NPS is “satisfied with the settlement”. I presume that is especially true for all those who do not reside in Norwalk so this won’t cost them a cent. Are the rest of us satisfied?
The information suggests a totally fraudulent and inefficient system. Who ordered the secretgary to falsify time sheets? What is their status? Are they facing criminal charges? Still with NPS? And what of the system that was found to have overpaid some? Was the source of error identified? Is that system still in use? Just asking.

Norwalk is just a huge whale carcass, and the lawyers – the sharks – just keep taking bites out of us. Does it not amaze you – 400k is just a spit in the ocean. And that’s the settlement – not the legal fees. What would that buy for the schools?

How much has this city spent on lawsuits and lawyers since Harry has been mayor? Since 2000? The Mosque, Firetree, the police station, the issues related to fair rent & housing, and so on. POKO has to be plus 1m alone. How about all the numbers buried within the city budgets – like the BOE. SPED lawsuits, and the fees paid to firms like Bercham Moses (Mario’s firm)) How many lawyers are on the city payroll, like Jeff & Mario? Paralegals? How many “outside” firms get billings? What was our legal bill for the 400 contested commercial (and residential) property tax assessments? It’s endless.

Norwalk is making quite a few attorneys rich. Those that sue the city, those that defend the city, and those that navigate the city from the “inside” on behalf of clients. Some of the names are true insiders – like Adam Blank for one. Or Ed Camacho. Hennessy. Suchy. Cafero. It’s a long, long list.

My guess? Over the past 20 years, if you added all of the lawsuits, all of the legal fees, the staff salaries & benefits, the outside counsel payments and the oh so quiet settlements – you would have a stack of cash equal to our City budget for a full year.

Shakespeare had it right.

@Coop. Great question. My back of the envelope math tells me Harry’s legal bill is well north of 10 million at this point and guaranteed to grow higher. He has put a mark on our back from day one with the mosque settlement, which before he was elected had scholarly advice we would never have to settle. In come Harry, hand in hat, and viola…..settlement city.