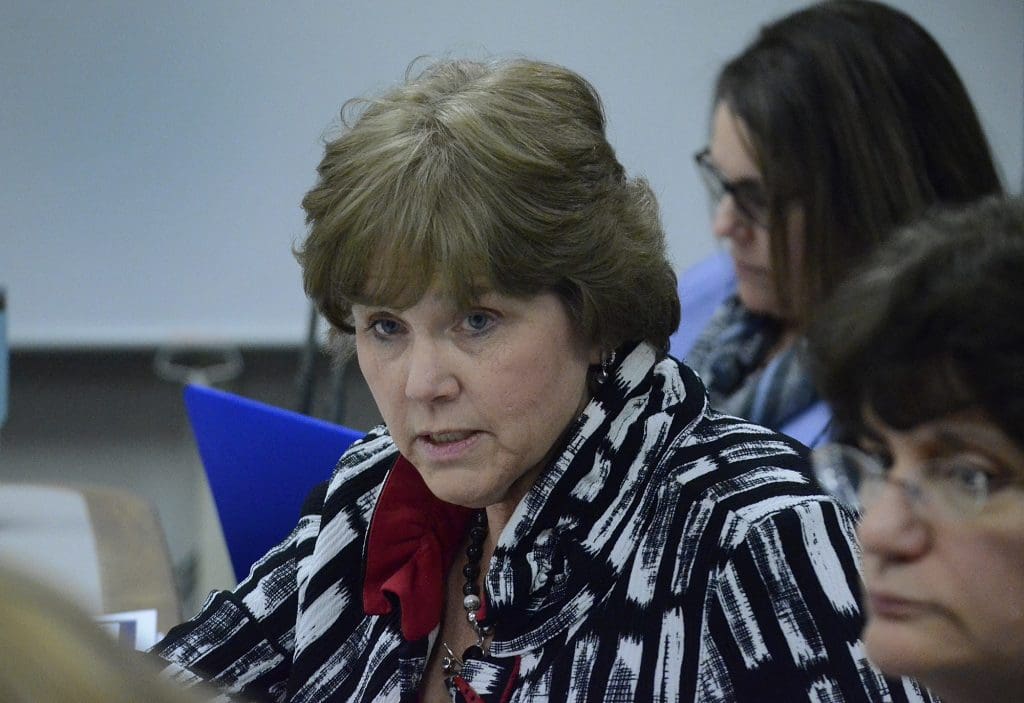 Myers has resigned “for personal and family health reasons,” an NPS press release said. She came to work here in August 2018, replacing Michael Connor in the role after he left to become Middletown Superintendent of Schools.

Myers came to Norwalk after retiring from the Valhalla Union Free School District in New York, after seven years as superintendent.

“To ensure an effective transition and start to the school year, an interim administrator will be named to lead the NPS Curriculum and Instruction Department, until a permanent replacement has been appointed for the role. More information will be announced in the coming weeks.

“Please join us in wishing Dr. Myers and her family all the best.”

Have you driven through a 4 way intersection to get a 1/4 mile down the road to see yellow caution tape across the road because a tree fell or wires were down …common sence????
PUT A CAUTION CONE AND A SIGN NO THROUGH TRAFFIC ROAD CLOSED
Just wondering where all the intelligence that built this country went …..go figure