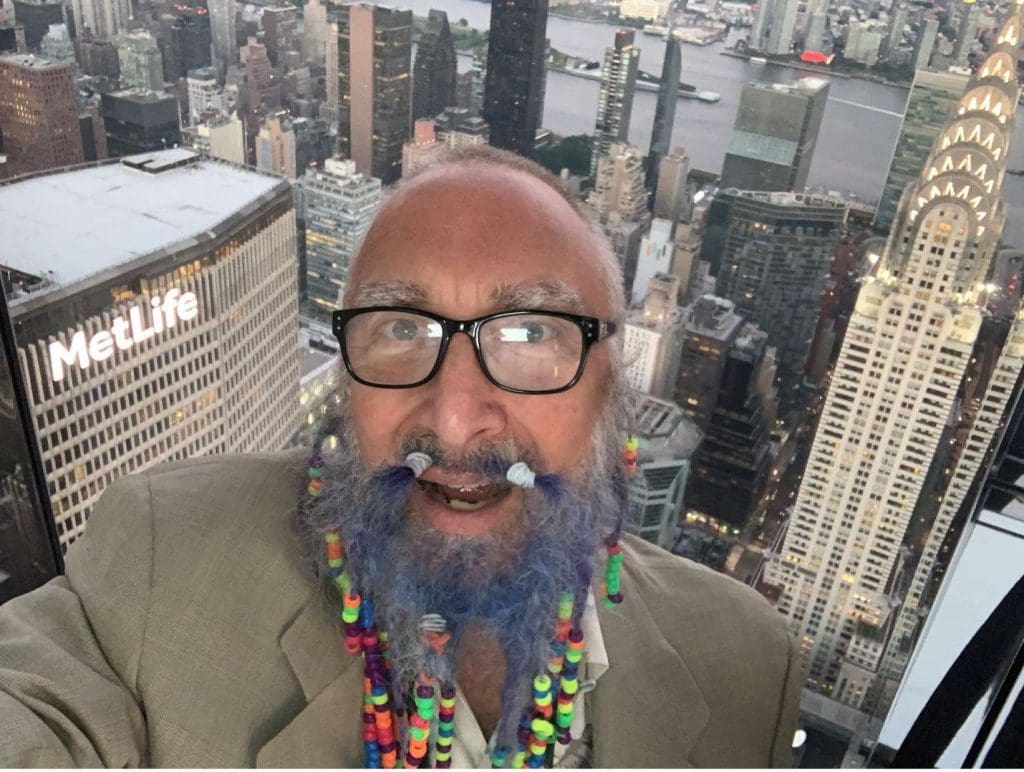 OMG – is time speeding up?  What happened to 2022?  It feels like only a few months have gone by since I made predictions for it: 2022 Predictions. I realize now that some of these predictions simply need more time – one year is not enough – for bold predictions to play out.  Nonetheless, I will claim a better success rate for 2022, three or possibly four, out of ten, than I mustered for the previous year (two of ten).  Here are the wins I claim from last year:

#3: Snowfall in Norwalk does not exceed 14 inches for the entire year.  It did not.  At least it didn’t where I live.  There are no official measures of snowfall in Norwalk, but this site offers measures from government sources for Stamford (zero inches in all of 2022) and Bridgeport (over 30 inches).  Does anyone think Norwalk got more than 14 inches of snow last year?  Ask any snowplow driver in town.

#6: Options for the Equity And Justice For All Commission, originally announced by Mayor Rilling in June of 2020, will be studied further by city officials.  Still nothing, but the City has assured us that it remains “100% committed” and the project is not dead.

This one remains undetermined: #5 Norwalk developer Jason Milligan and the city’s Redevelopment Agency agree on something.  It’s hard because Jason claims there was agreement on certain things, but I could not get anyone from the RDA to call me back to confirm.  They even may disagree on what they agreed on.

Sadly: #10: Regulations will be modified by City authorities to allow dogs on a leash into Irving Freese Park on Main Street—currently dogs are not allowed. . . failed and this sign remains in place: 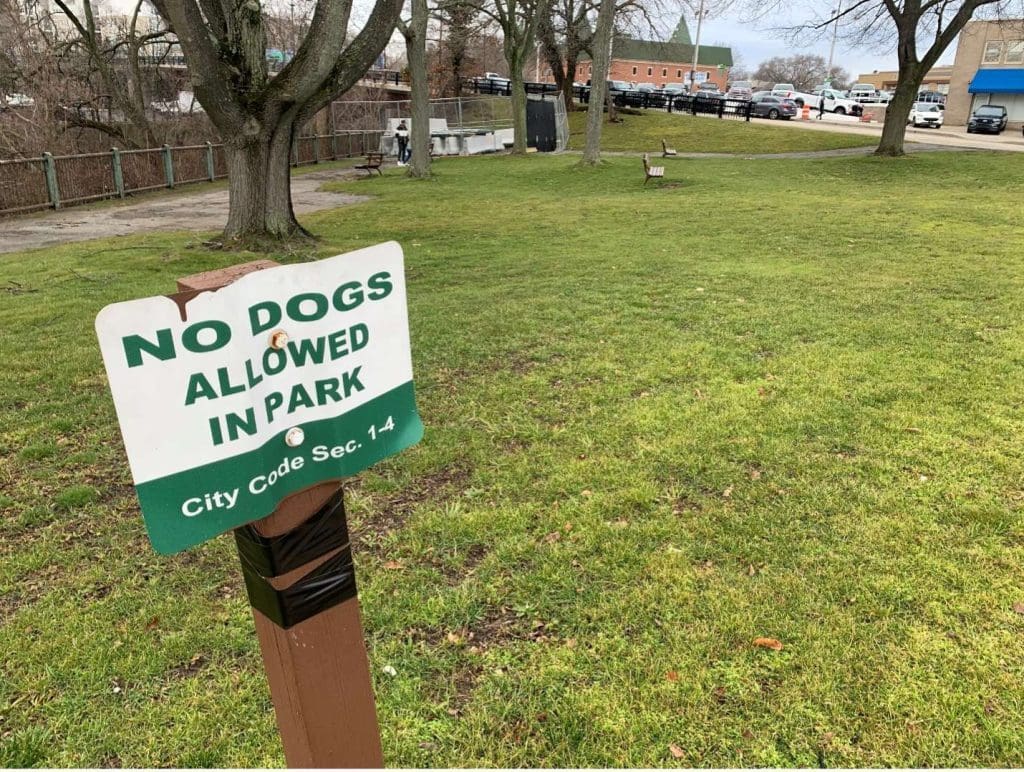 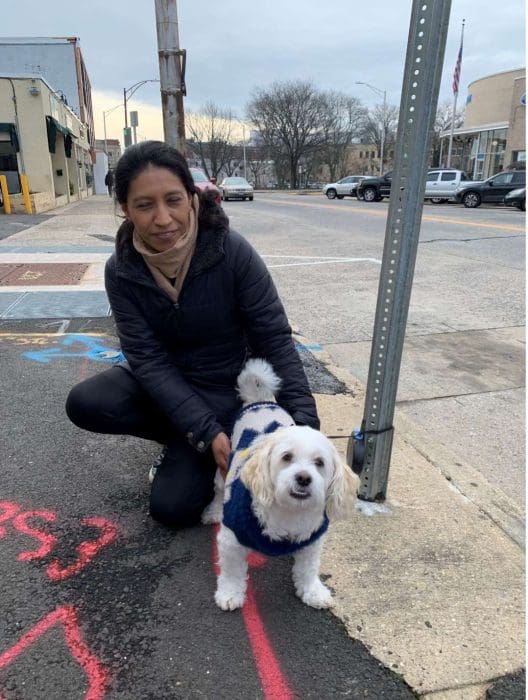 . . . much to the disappointment of park neighbors Ruth and Snowflake.