A metaphor for our world at this moment in time – the tree above is in a park in Pound Ridge, N.Y., a 10-mile bike ride from our window.

“It is an unspoken premise,” according to Yale professor John Roemer, “that we must accept people as they are and design new rules that will prevent bad results.”

As you can see, when I walk or ride or write my mind wanders.

“We need to better reward the social and economic contributions of work done by the majority of Americans, who don’t have college degrees. And we need to reckon with the morally corrosive downsides of meritocracy.”   So said Harvard Professor Michael Sandel.

This, from Albert Einstein:

“Man is, at one and the same time, a solitary being and a social being. As a solitary being, he attempts to protect his own existence and that of those who are closest to him, to satisfy his personal desires, and to develop his innate abilities. As a social being, he seeks to gain the recognition and affection of his fellow human beings, to share in their pleasures, to comfort them in their sorrows, and to improve their conditions of life. Only the existence of these varied, frequently conflicting, strivings accounts for the special character of a man, and their specific combination determines the extent to which an individual can achieve an inner equilibrium and can contribute to the well-being of society.

“It is quite possible that the relative strength of these two drives is, in the main, fixed by inheritance. But the personality that finally emerges is largely formed by the environment in which a man happens to find himself during his development, by the structure of the society in which he grows up, by the tradition of that society, and by its appraisal of particular types of behavior…Man acquires at birth, through heredity, a biological constitution which we must consider fixed and unalterable, including the natural urges which are characteristic of the human species.

“In addition, during his lifetime, he acquires a cultural constitution which he adopts from society through communication and through many other types of influences. It is this cultural constitution which, with the passage of time, is subject to change and which determines to a very large extent the relationship between the individual and society.  It is on this that those who are striving to improve the lot of man may ground their hopes: human beings are not condemned, because of their biological constitution, to annihilate each other or to be at the mercy of a cruel, self-inflicted fate… Man can find meaning in life, short and perilous as it is, only through devoting himself to society. The economic anarchy of capitalist society as it exists today is, in my opinion, the real source of the evil.”

Life has no meaning a priori… It is up to you to give it a meaning, and value is nothing but the meaning that you choose. And that from Jean-Paul Sartre. 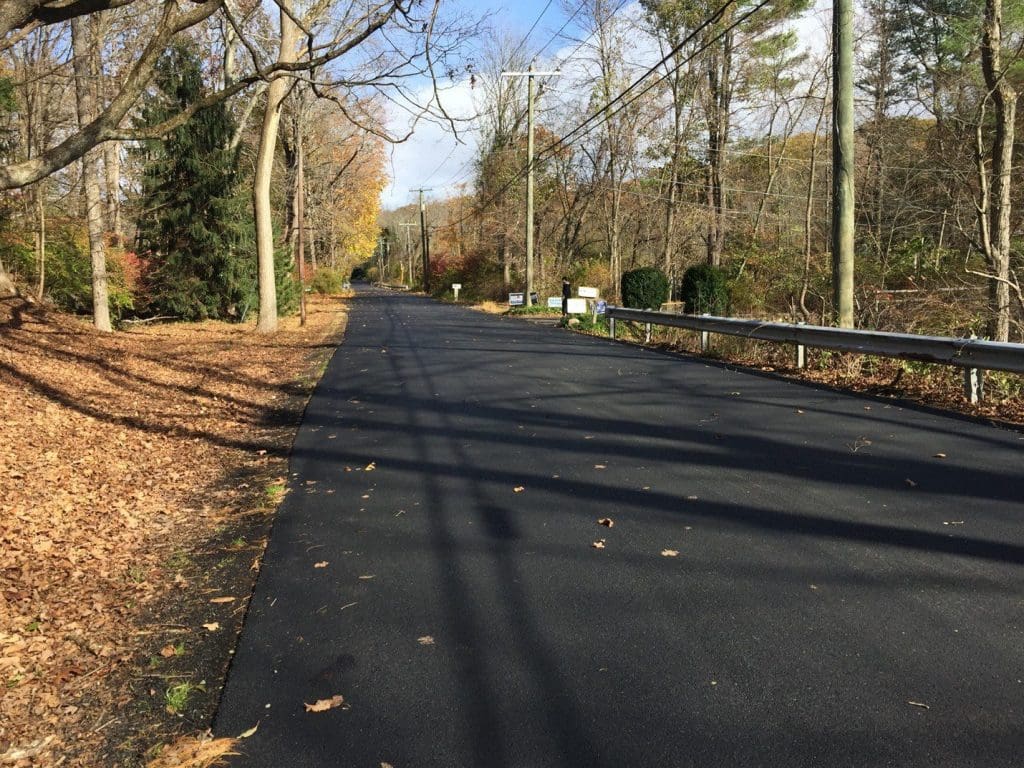 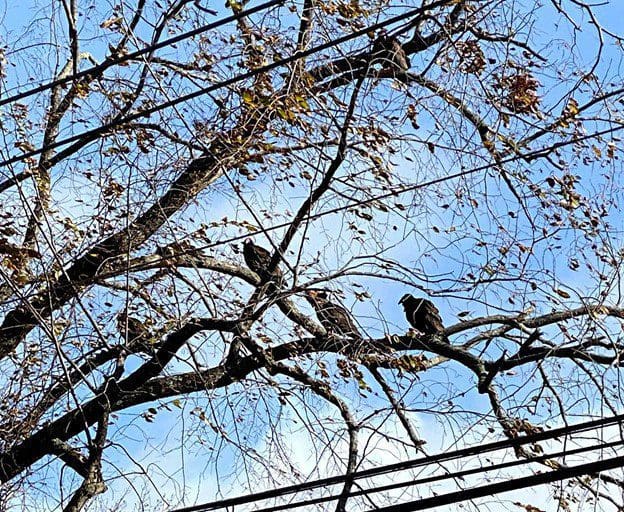 the Cleanup Crew on a lunch break.