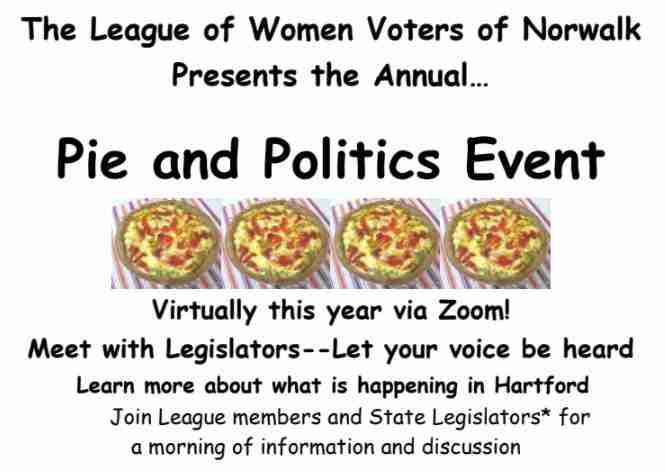 (League of Women Voters of Norwalk) 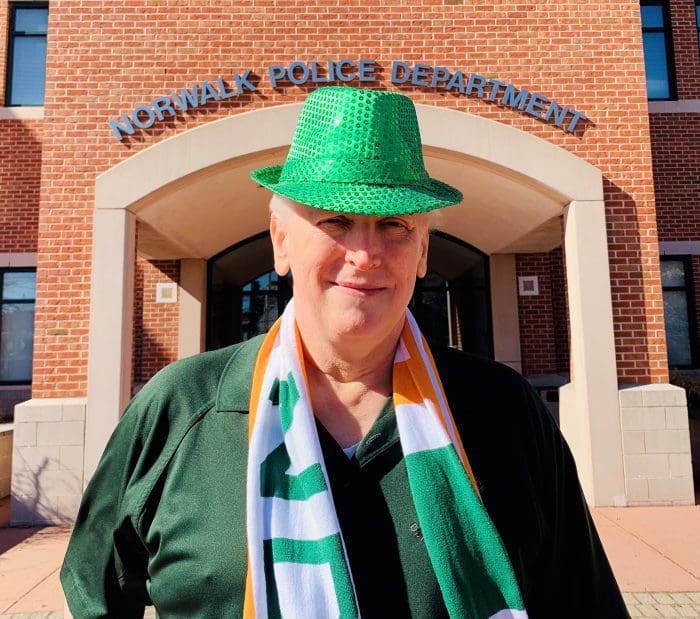 Norwalk Police Detective William “Bill” Maloney is named 2022 Norwalk St. Patrick’s Day Parade Grand Marshal, according to a news release from parade sponsor Norwalk Police Emerald Society.  Maloney is an award-winning certified fraud investigator/examiner who joined the NPD in 1983 after two years on the Greenwich force.  Born of Irish stock, his mother having descended from the Conollys and Morans of Killeshin, and father from the Maloneys and Kellys of Cork, the detective and his wife Yajun Shan have three children: Michael, Meghan, and Kelly.

Maloney said, “I am honored to be Grand Marshal, and excited to celebrate the rich history of the Irish people at the Norwalk Saint Patrick’s Day Parade.  I wish to thank the Norwalk Police Emerald Society for my selection.”

The parade will start at Veterans Park at 11 a.m, on Saturday March 12, and will march through South Norwalk.

The Emerald Society is a 501(c)(3) nonprofit charitable organization. 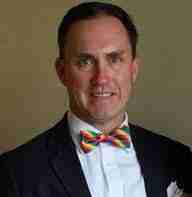 Nicholas Hoffman is appointed executive director of Keystone House, a Norwalk nonprofit dedicated to enabling independence and self-sufficiency for adults beset with psychiatric disorders.  He succeeds Valerie Williams, who retired in December.

During 18 years spent at various nonprofits, Hoffman served as executive director at Newtown Youth Academy where he cut annual costs by $350,000 via expense analysis and contract negotiations, secured over $1.1 million charitable support for The Trust for Public Land Connecticut Office, and led a $7 million campaign to build a state of the art child guidance center.

In a news release, Keystone House Board Chair/Transition Team Chair Anthony Perrone said, “Mr. Hoffman has dedicated himself to the nonprofit sector and has an intimate understanding of the obstacles faced by organizations that provide mental health in Connecticut and a track record of successfully navigating these challenges. We are confident he will provide the strong leadership and vision Keystone House needs to move into the future.”

Keystone House’s stated mission is to “help individuals adjust to and remain in the community environments of their choosing by providing them with necessary life skills and tools to help them live as independently as possible.”  Their website is https://www.keystonehouse.org.