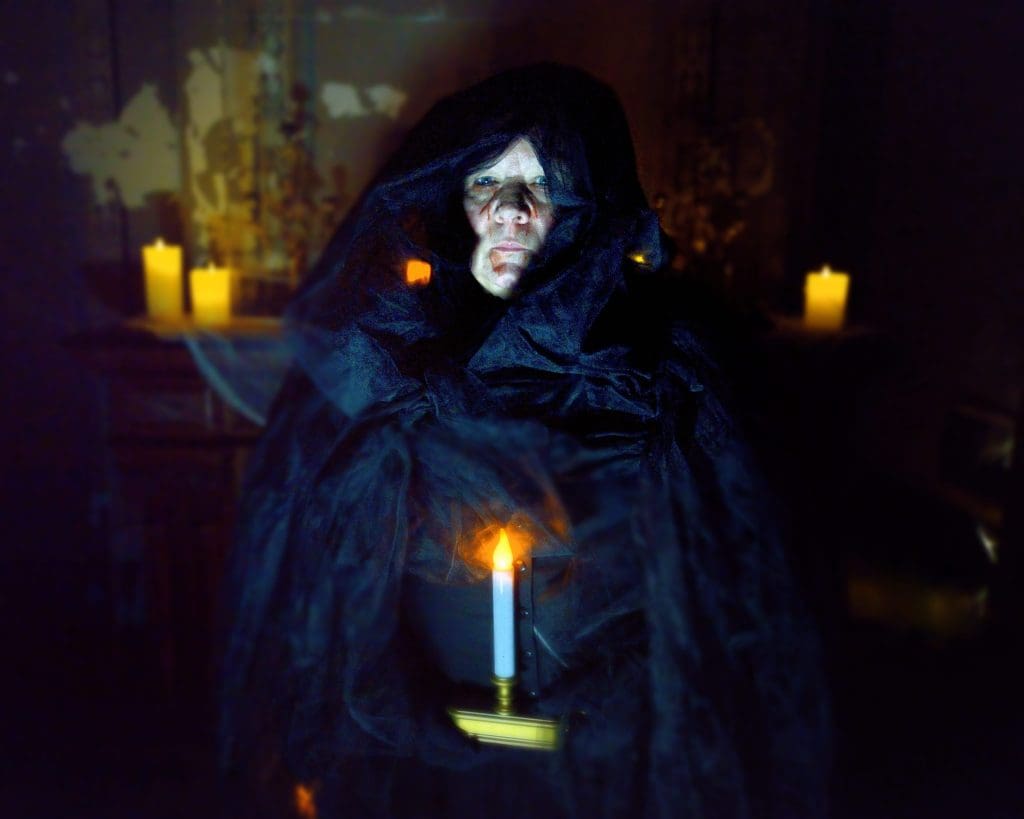 An interactive “Racial Wealth Gap Simulation” will be conducted by Quaker Earthcare Witness Co-Clerk Beverly Ward on Sunday Sept. 25 from noon until 1:30 p.m. online and at Wilton Quaker Meetinghouse, 317 New Canaan Road, Wilton. According to a news release, participants will be encouraged to work toward changing U.S. federal policies that are said to have fostered structural inequality, hunger and poverty in communities of color.  You may attend in person or get the online link by emailing Peter Murchison [email protected]. 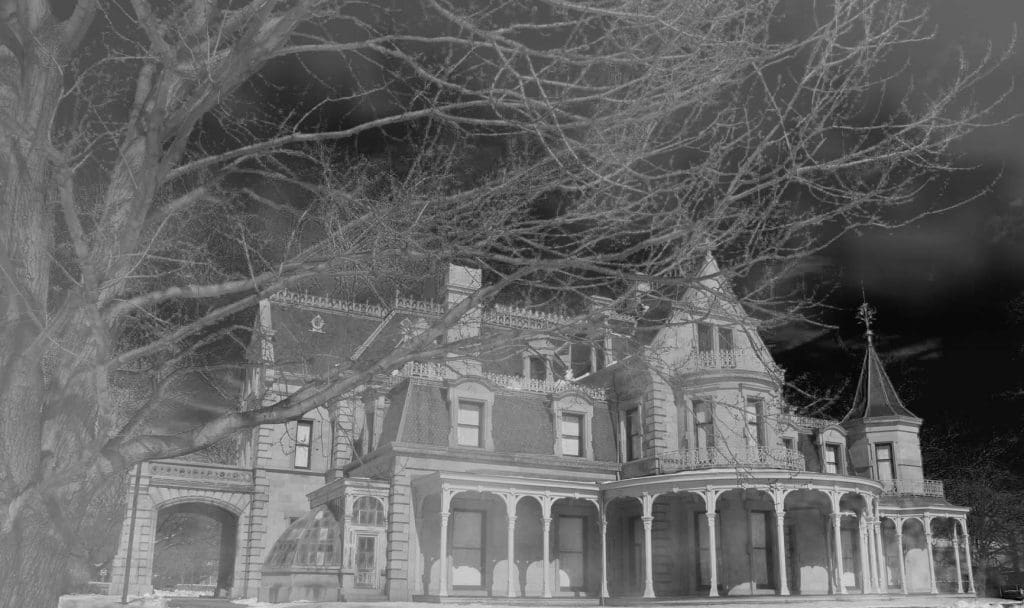 ‘Ghosts, Seances & the Great Beyond’

Can we communicate with the dead?  The commonly held Victorian era belief in our ability to do so drives the Lockwood-Mathews Mansion Museum’s Halloween presentation Ghosts, Seances & the Great Beyond: Halloween Tours at the Mansion.  Sidestep ghosts in the Mansion’s period rooms while you learn how such luminaries as Cornelius Vanderbilt, Queen Victoria, and Thomas Edison tried to reach across the divide.

The program, scripted by docent Midge Lopat and chaired by Museum volunteer Rose Carroll, will run at 5:30 p.m. Friday Oct. 21 through Sunday Oct. 23, and Friday Oct. 28 through Sunday Oct. 30. according to a press release.  Admission costs $18 for members and $20 for nonmembers.  Children under 16 must be accompanied by an adult.  The Museum, a National Historic Landmark, is located in Mathews Park, 295 West Ave., Norwalk. 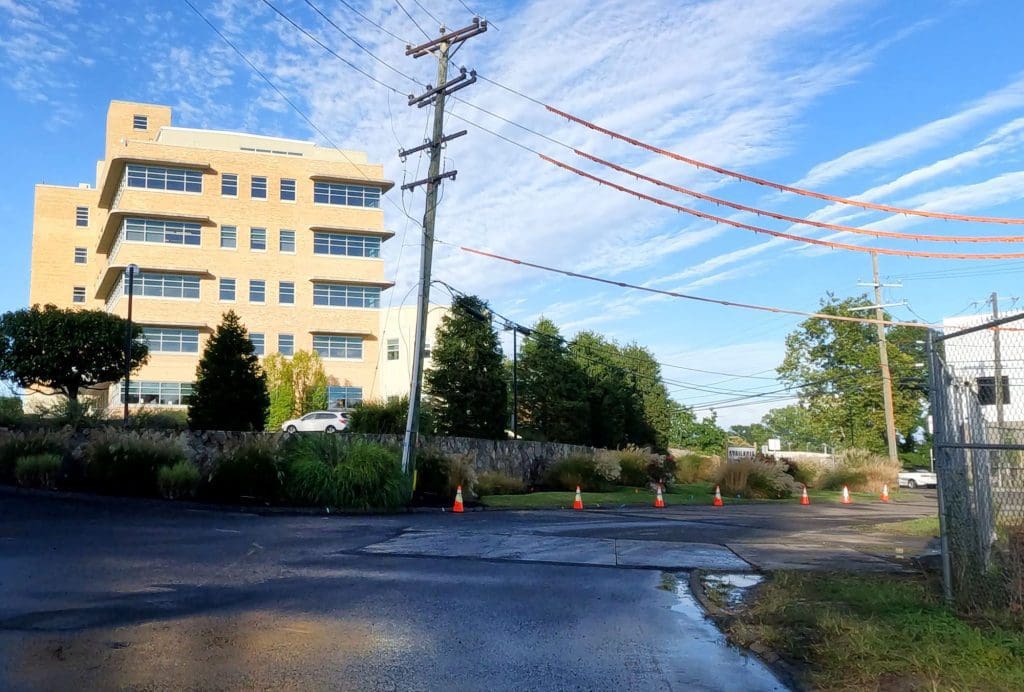 Little hard to tell from this photo, but the Wilson Avenue end of Gray Rock Road will be closed through the end of December, according to a news release from Eversource. Norwalk Chief of Staff Laoise King confirmed that a detour is expected. It had rained Thursday, when the photo was taken, and she agreed that was probably why the crews weren’t present. (Nancy Chapman)

Gray Rock Road in Norwalk between Wilson Avenue (Route 136) and Sheehan Avenue will be closed through the end of December, according to a news release from Eversource.  Crews will be upgrading the underground wiring every day around the clock, weather permitting.  Detour signs are posted, and police are on duty at the site.