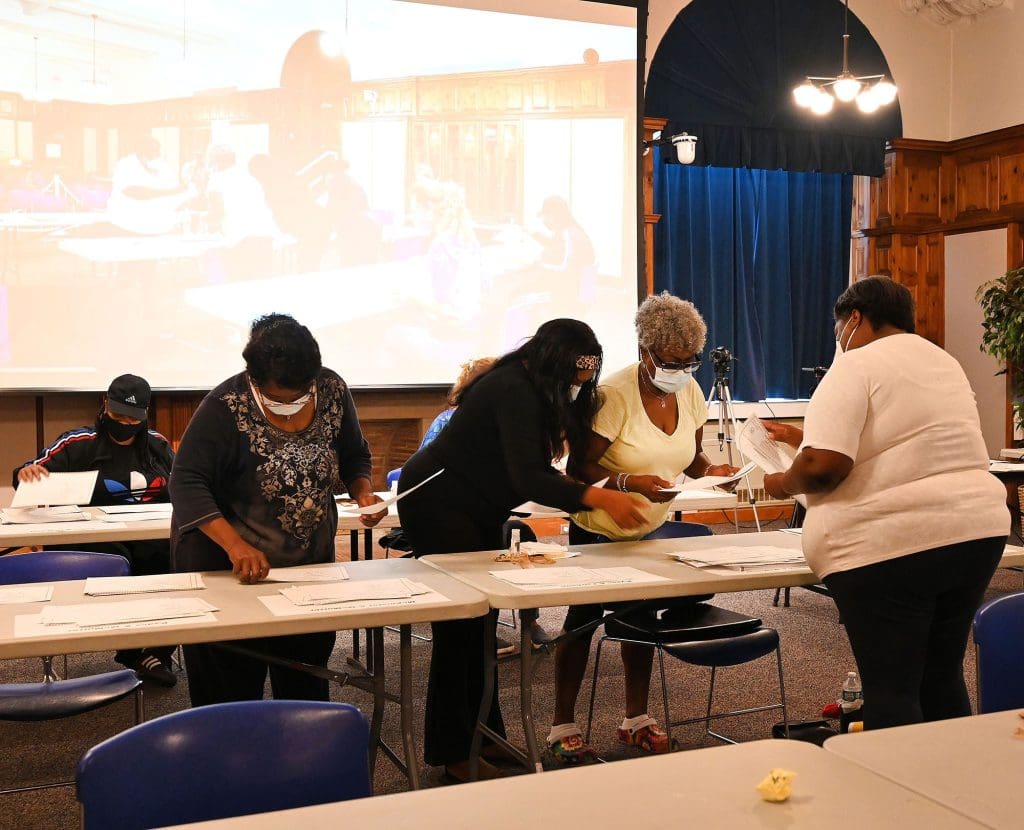 The 2021 Election is Nov. 2. A second District C Democratic primary is scheduled for Oct. 5.

NORWALK, Conn. — The results of Tuesday’s primary have been confirmed.

“Jenn McMurrer wins and becomes one of the Democratic nominees for the District C Common Council. Tyler Fairbairn and John Kydes remain tied for the second nomination and an ‘adjourned’ primary, with only those two names on the ballot, will be held on October 5, 2021 at the same two voting locations: Marvin Elementary School and Nathan Hale Middle school,” Norwalk Democratic Registrar Stuart Wells said Friday.

Kydes, an incumbent, won the Democratic Town Committee endorsement in July. McMurrer and Fairbairn challenged the DTC vote by forcing a primary. 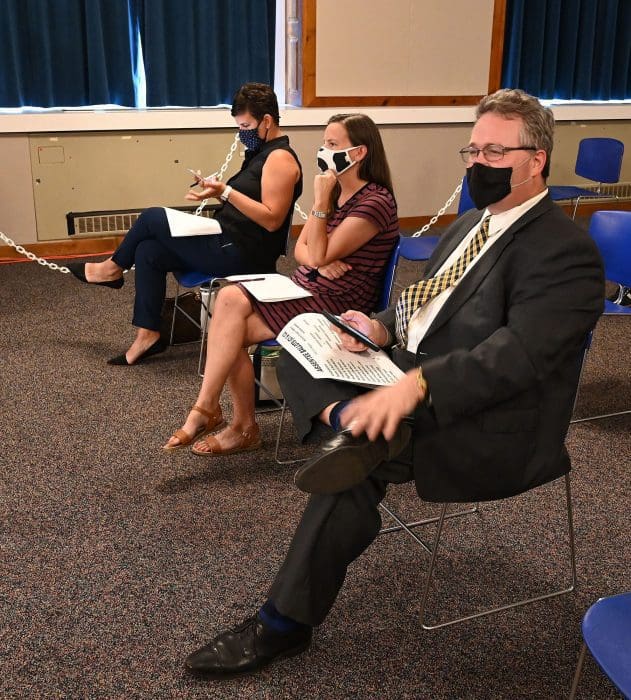 McMurrer came in first but Fairbairn and Kydes were tied for second. A recount was held Friday morning.

Wells said, “No ballots were found that could have changed the results when voter intent was considered and the recanvass officials counted the ballots by hand and verified the tabulators numbers.”

Read Auerbach is running for District C Common Council as the endorsed Republican candidate and Scott Goodwin secured enough signatures on petitions to run as an independent candidate.

The city charter says the runoff has to be the following Tuesday, but who needs to follow laws anymore?

How do we vote this November – do we have to go to the polls?

John kydes took the voters for granted, he was running for mayor before he won his concil seat. He cut the education budget, slapping his supporters in the face, and then had the audacity not to answer their emails. Win or lose the runoff he has already lost.

State law trumps city charter here, but there is clearly a section in the City Charter that specifies it is to be the following Tuesday. But who has time to actually correct the antiquated charter when fundraising is the priority? The Charter is still dominated with masculine pronouns several years after the one successful charter revision measure was enacted. But again, priorities.