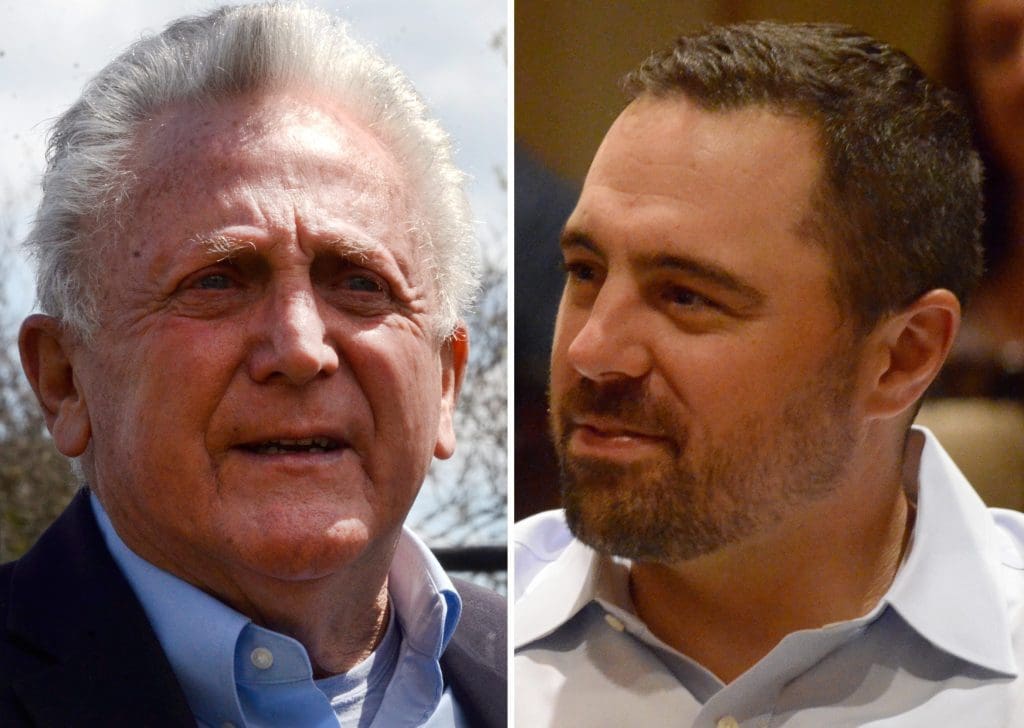 “Over his tenure, Mayor Rilling has facilitated unprecedented economic development in Norwalk, and has been a big reason that thousands of good-paying jobs have been created for our residents. When we all faced incredible challenges over the course of the pandemic, Mayor Rilling was a reliable source of support for our workers. He supports fair labor agreements, and understands that economic development and good jobs are a top priority in Norwalk,” Duane Gates, President of the Fairfield County Building Trades, is quoted as saying.

Rilling is being challenged by Republican candidate Jonathan Riddle.

“Not a surprise to me, but it is surprising these endorsements are coming this late in the campaign,” Riddle wrote. “I have the greatest respect for our tradesmen and women, and I wish the education system would teach more kids to work with their hands. This country is going to go through a massive infrastructure rebuild in the next 30 to 40 years and the jobs that will be in the most demand will be the building trades. These trades will deliver 6 figure incomes as we rebuild roads, bridges, and the electrical grid. You can start as an apprentice right away or get a two-year degree to get started.”

He said, “Harry has fed the developers and a lot of them have contributed significantly to his campaign. The unions have benefited greatly from the density push and I don’t blame them for endorsing the guy who has enabled them to feed their families.”

“I am grateful for the support and friendship of Fairfield County Building Trades and their members,” Rilling is quoted as saying. “Since 2013, our grand list has continued to grow year-after-year. Our administration has worked hard to bring economic development to every corner of Norwalk, and the resulting improvements to infrastructure and the community as a whole have been outstanding. Norwalk is a great place to live, in no small part because of the quality of the builders and tradesmen in our community.”

Nepotism. Rilling is out of touch and it’s the same pool of benefactors that continue to reap the rewards of the same old boys’ network. The developers have bamboozled him by convincing him to build a mall like we’re in 1995, luxury apartment buildings that are not even close to be being filled to reap governmental benefits for allowing a small percentage of subsidized units. So of course, the Trades Union are endorsing him. The commercial and residential rents are ridiculously high, our roads and schools are deteriorating and the only plan he seemed to have been relative to driving income was through parking fees which has harmed businesses and not helped. His focus has been people passing through Norwalk versus the Norwalk residents themselves. Norwalk is a Town and not a metropolitan city, there should be a balance of affordable housing, affordable commercial space and chain restaurants (e.g., Chili’s, Olive Garden, Red Lobster, etc.,) that are not only fast food. Times up.