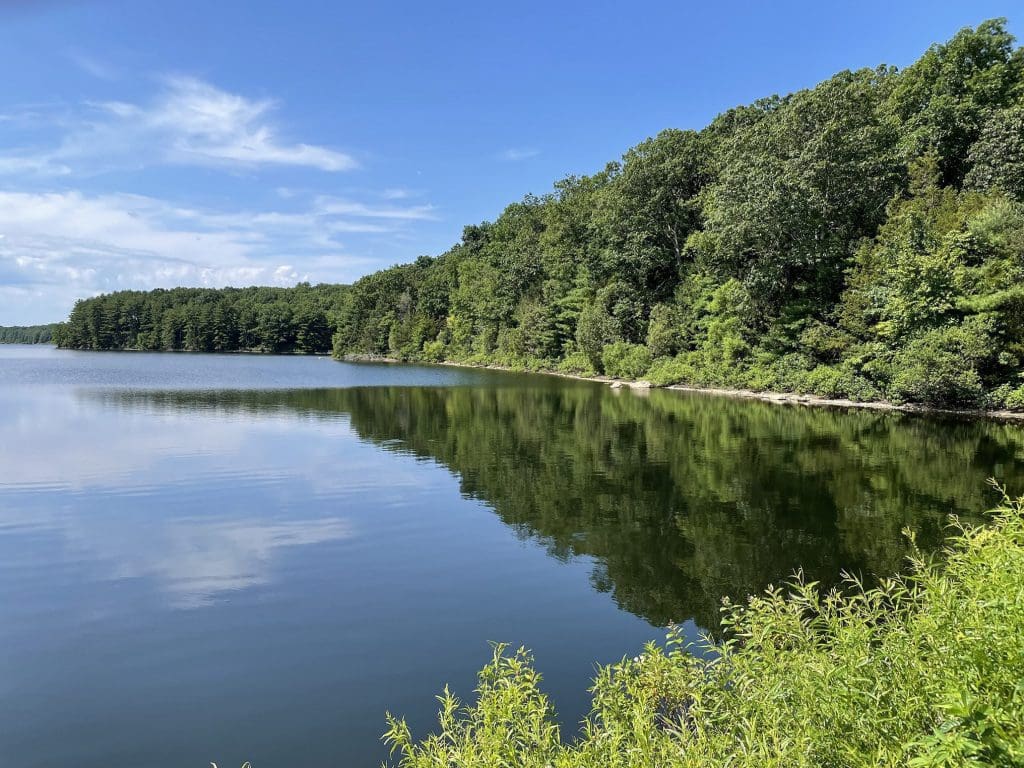 “The City is asking residents to do their part to conserve water given the lack of rainfall and Governor Lamont declaring Stage 2 Drought conditions across the state,” Rilling said in a news release. “Drought conditions could continue into the months ahead, and by taking steps now, we can help preserve water supplies and mitigate potential harm. I want to thank everyone in our community for their patience and for being mindful of their water consumption.”

All eight Connecticut counties are “experiencing Stage 2 Drought conditions due to precipitation across the state being below normal,” Lamont’s news release said. “Under the state’s drought plan adopted in 2018, Stage 2 identifies an emerging drought event, potentially impacting water supplies, agriculture, or natural ecosystems.”

“Residents should be mindful of their water consumption and take sensible steps to reduce impacts on other water uses and on the environment,” Lamont is quoted as saying. “We must begin early steps now to mitigate the potential for harm should the drought become prolonged.”

“The First Taxing District and SNEW have mandatory irrigation conservation rules that the City encourages residents to revisit. They include a mandatory irrigation schedule from April through October that requires customers to water their landscape no more than twice a week and prohibits automatic irrigation between 10 AM and 6 PM during this period.

“The City, the First District Water Department and SNEW ask residents to take the following steps to help conserve water:

The governor’s office also suggests you postpone the planting of any new lawns or vegetation.

“Stage 2 is the second of five stages of drought defined in the Connecticut Drought Response and Preparedness Plan. The Interagency Drought Workgroup classified New London and Windham counties as being at Stage 1 on June 2, when there were early signals of abnormally dry conditions. That stage is intended as a ‘heads up’ regarding the possibility of a developing drought.

“The decision to move to Stage 2 is based on an assessment of indicator data monitored by state and federal agencies, including precipitation, surface waters, groundwater, reservoirs, soil moisture, vegetation, and fire danger conditions. The state has experienced this level of drought five times in the past two decades, in 2002, 2007, 2010, 2016 and 2020.  If conditions deteriorate further, the state could reach Stage 3, having reached that threshold in four counties in 2020.

“The Interagency Drought Workgroup has moved the entire state to Stage 2 because precipitation shortfalls, reduced ground water levels, stream flows, and soil moisture impacts are especially pronounced there. Rainfall and droughts do not follow political boundaries, and impacts can be more severe at certain locations. Those who depend on private wells, fire or irrigation ponds, and other highly localized water resources should be especially mindful of local conditions, especially in places where previous droughts have affected supplies. 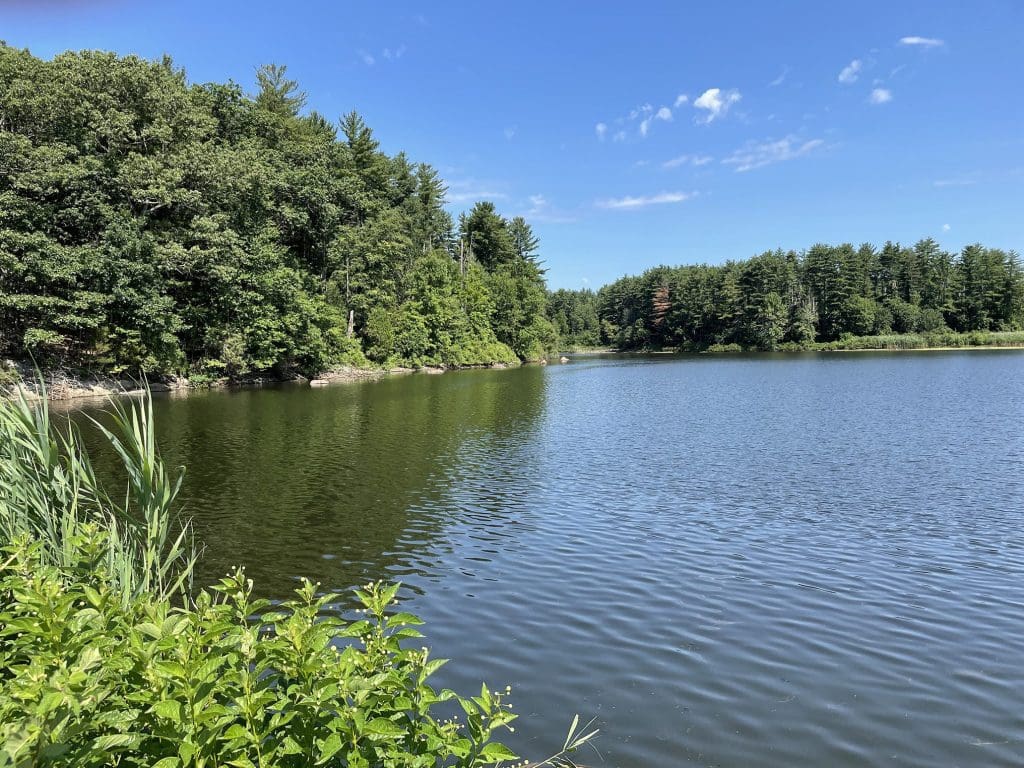 Stop all apartment building – that will conserve a lot of water. Though the last time the city had a drought the water department said the thousand of new apartments had no effect on lack of water – how can that be true?

Piberman gets it right on the toxicity of pesticides and it’s a further hazard that run-off from these lawn and garden care chemicals enter Five Mile River and our water supply. The lawn care companies spray these weed killers and insecticides about every three weeks. Informed minds ought to know. The City of Norwalk banned their use in public areas, and residents shoukd catch on.

Well, if you put a large shopping mall, numerous high-rise apartments, add in a few PUD houses, you’re gonna run out of two things for sure.

Time for reassessment of future developments.

Otherwise, we will be paying for water being transferred from other areas at a heavy price.

Let this water shortage because warning.

@ Milly, apartment and condo dwellers don’t have lawns to water. Multifamily housing is significantly more water efficient than single family houses with big lawns. The effect on municipal water systems of building additional housing (of any sort) is a different issue entirely.

From a water conservation standpoint, along with a multitude of other benefits (rent, walkability, etc.), multifamily housing construction should be encouraged.

Oh God. Here we go with the pesticides again. As a company that uses them we do not pollute tye five mile river and others. Harry and the council banned them for votes not for fear. He lives in a condo where they are applied and has no issue. He washes his big boat when he ties it up at Sono boat club when he pulls in. So much for the drought huh? It’s all about the votes!

@ben ,across the US private water usage including residential lawns is a small fraction of industrial usage. In a town like Norwalk, expected water usage per acre, including industrial is ~164,000 gallons per year. waypointe uses ~801500 gallons per acre per year. there is no amount of ‘yeah, but’ anyone can say to overcome those numbers. density requires considerably more resources per acre. it’s a simple fact.