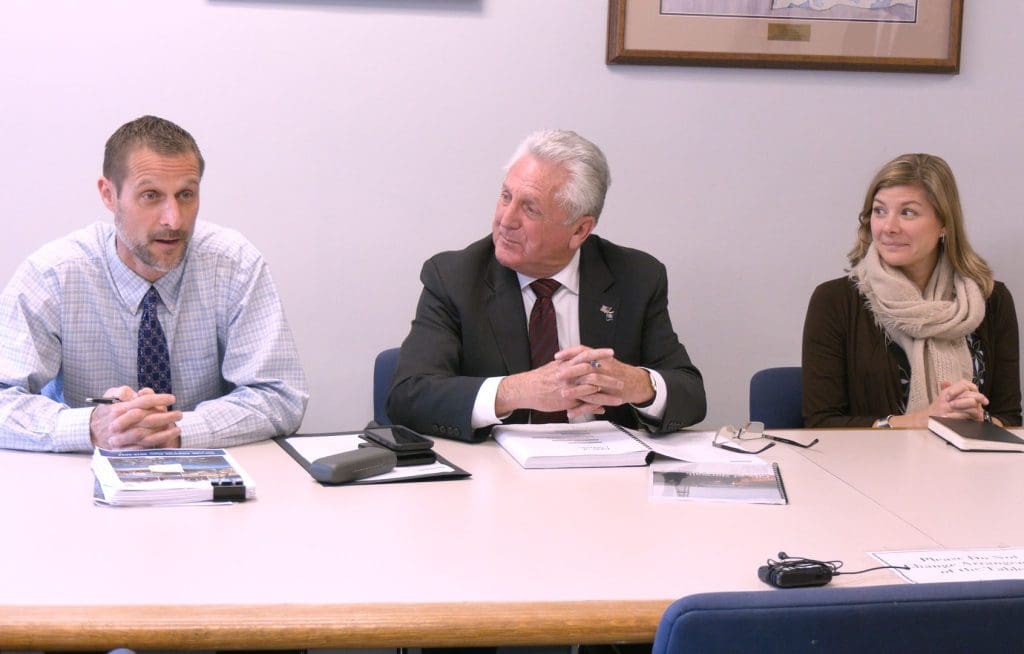 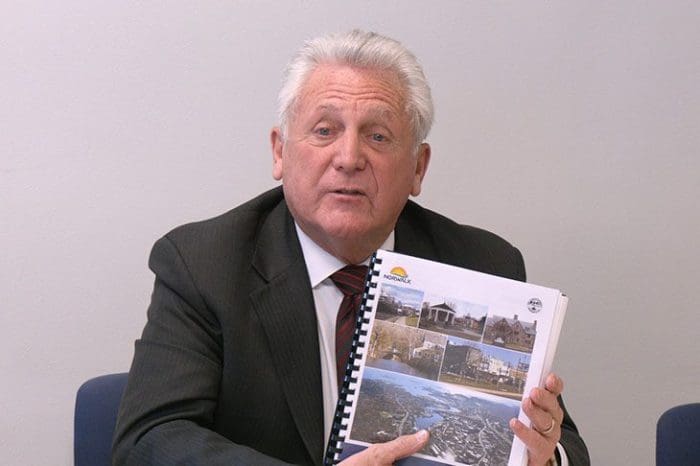 This 2019 Plan of Conservation and Development replaces the 2008 version and is meant to guide Norwalk into the future. A Committee was first formed in July 2016; Stantec was eventually hired to guide the process and the Norwalk Tomorrow program was created.

“I’m very impressed with the final product,” Rilling said during a signing ceremony. “If you compare the previous POCD for the city of Norwalk, was a total of 57 pages and was more of a guide as opposed to an implementer. This one here is about 369 pages long and it becomes our strategic plan. plan that gives us good operational instructions over the next several years. Now, the important thing is that we’re going to have to visit this plan on a regular basis, not put it on the shelf and let it catch dust.”

“It’s definitely something that the city of Norwalk residents should have ownership of,” given all the public input, Norwalk Chief of Economic and Community Development Jessica Casey said.

Planning and Zoning Director Steven Kleppin came to work in October, 2016, and “jumped in” to work on the plan, he said. “It’s been a little longer process than we hope but we think the end result is really good,” Kleppin said. “There’s a lot of really good, concrete direction in the plan in terms of economic development, transportation, sustainability, good  governance, so we’re hopeful that we incorporate this process with the city’s capital budgeting process and we can move the city and continue positive direction over the next two years.”