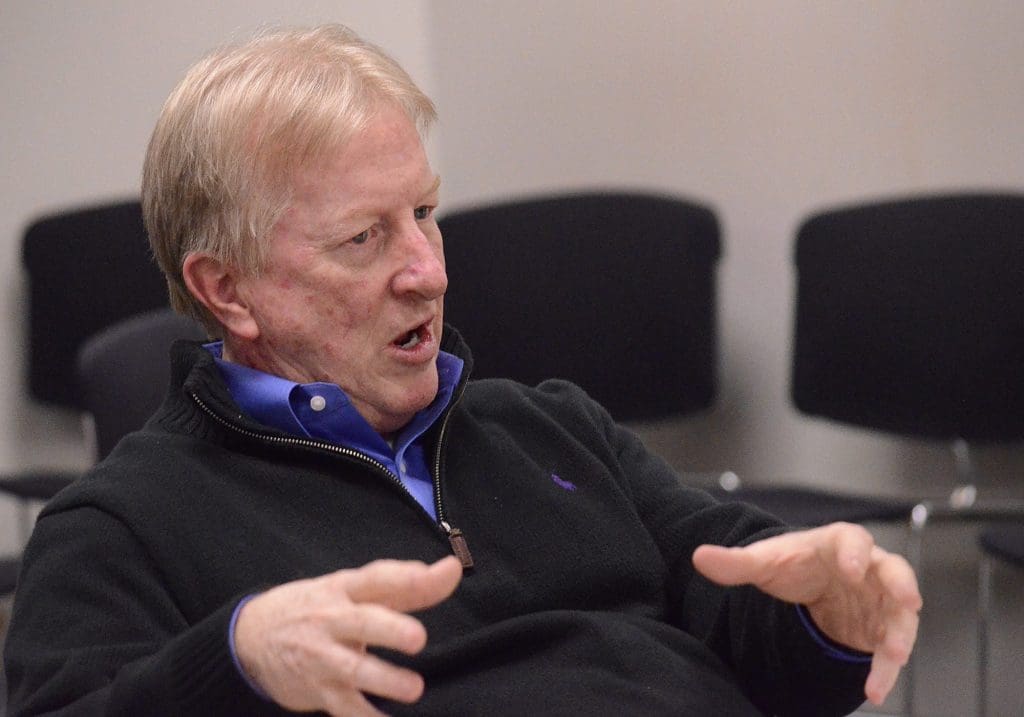 NORWALK, Conn. – City officials are planning two new positions to deal with social service issues such as homelessness and immigration.

Creation of a community services department is the last piece of Mayor Harry Rilling’s reorganization of City administrative positions.  The proposed department is desperately needed, Board of Education member Barbara Meyer-Mitchell said Tuesday.

“We are missing out on getting grant dollars because we do not have a clearing house, an essential office to manage these services. That means that we don’t have a trusted entity through which dollars can come into programs, to provide these services,” she said. “… There are serious issues that we need to address that affect the academic success of our students.”

The proposal to create a Community Services Department was “carved out” last summer, because the Norwalk NAACP objected to the plan to eliminate the Fair Housing Officer, Director of Personnel and Labor Relations Ray Burney reminded Common Council members this week. The new plan is to simply move the Fair Rent Officer position out from the Redevelopment Agency and into City administration, thereby eliminating the legal roadblock of the consent decree that created the position.

The new Chief would be paid $140,000 a year, a cost-neutral addition, as the job replaces the Human Relations & Fair Rent Department Director position formerly held by Adam Bovilsky, he said.

It is indeed creating a new $100,000 position, Burney admitted.  “I am not going to say it’s an increase because I think we are going to find that money somewhere else in the budget,” he said.

The department will fill a significant need, Burney said.

“There are a lot of things that the City doesn’t provide to the residents, to the people who are most in need of city assistance and those type of items will fall under community services,” Burney said. “Like homelessness, like food issues. Like immigration issues. Right now, if someone is homeless in the city, it’s sort of done on an ad hoc basis with couple of different people doing it because it fell on their laps. This human services department would be responsible for wrestling all the homeless issues in the city.”

Former Mayor Bill Collins, at Tuesday’s Ordinance Committee meeting, said Norwalk used to have a social services department with a “staff of about four and it looked after the needs of people in the City with real problems. It had a budget, not too big, but it provided a very valuable service.”

“Since that time Norwalk has had no public social services opportunity for people who need help. We have quite a few volunteer agencies that try to fill the bill but there’s been no governmental place to go.”

Burney said Wednesday that “some of the former social service functions focused on the distribution of assistance. That doesn’t happen anymore, and that was part of the catalyst to get rid of that department.”

The department would be created with a two-prong approach, as the Personnel Committee vets job descriptions and the Ordinance Committee creates ordinances for the new positions.

The Ordinance Committee set a March 19 date for a public hearing.

“The financial side of this will be vetted and sorted out” before the public hearing, he said.

In a challenged City with a decade long stagnant Grand List, falling property valuess, exodus of long time residents, ever higher punitive taxes and increase in renters (40% up from 30%) why be surprised Mayor Rilling continues to expand his team of “Chiefs” in City Hall. Doing more with fewer resources isn’t on the agenda. Just spending more from obliging homeowners who finance some 80% of the City budget. Best not to mention that in the “real world” Reorgs are all about reducing budgets and improving outcomes. Under Mayor Rilling’s leadership the City Hall “headcount” has reached new dimensions. As do our financial challenges as City residents increasingly understand Norwalk’s future under OneParty Rule with officials lacking business backgrounds and experience. Will there be more City Hall “Chiefs” in our future ?

Then end our sanctuary city policies

This would reduce the city and school budget significantly. While providing aid to those segments of out city that need it the most

In business school we learned that if you don’t know what you are doing, “Reorgznize” or hire a consultant. Nuff said.

More of my tax dollars for more empty shirts on the city’s already inflated payroll.

Norwalk is missing out on grant dollars because Mayor Rilling thought a Communications Director aka Buffer from having to speak for himself, was more important than hiring a bang-up Grant Writer

And this beauty from Burney, someone, I’d wager, who has had a job spending other people’s money (aka taxpayers) for a long time: “It is indeed creating a new $100,000 position, Burney admitted. “I am not going to say it’s an increase because I think we are going to find that money somewhere else in the budget,” he said.” Don’t try that at home folks….unless you too have a taxpayers purse to plunder.