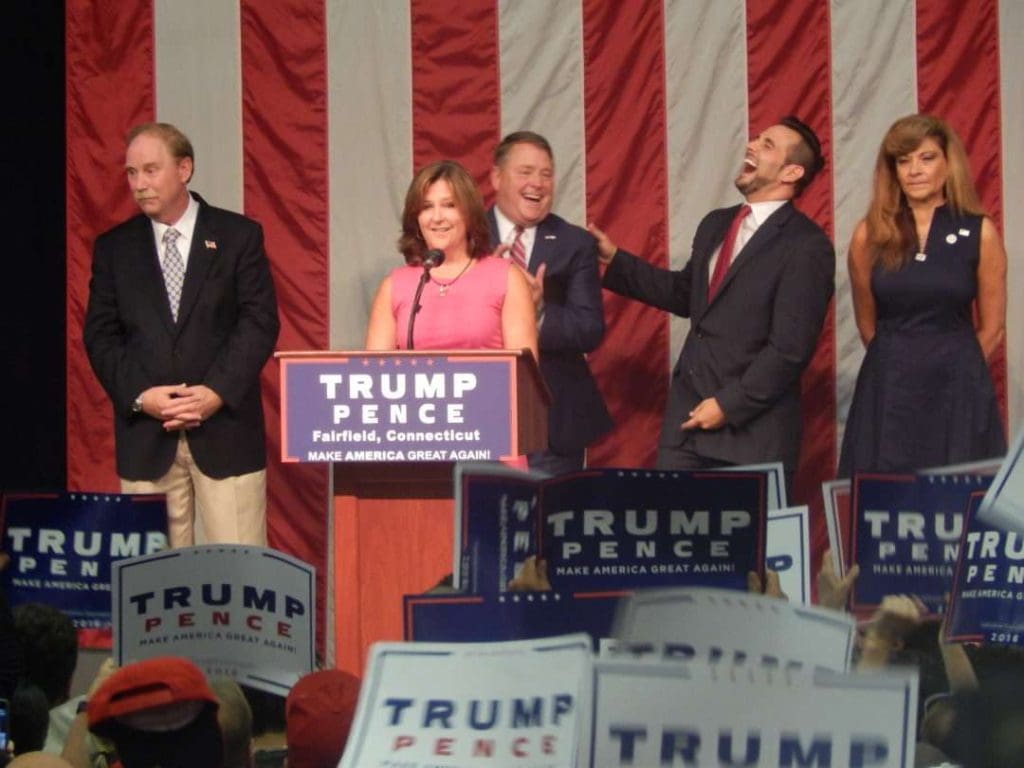 The struggle to raise money for the Connecticut Republican Party as a lame-duck state party chairman in a volatile political environment helped push J.R. Romano to resign five months before the end of his term in June, Romano said Wednesday.

“It’s probably a more challenging environment than I have had to deal with over the last few years,” Romano said. “It’s also one of the reasons why I think it’s important for the party to have a new voice and new face.”

Romano has been the voice and face of the Republican Party for five 1/2 years, taking over in June 2015, a year before Donald J. Trump emerged as the GOP’s presumptive presidential nominee.

He has been a consistent supporter of the president, while declining to join Trump in denying the legitimacy of Joe Biden’s victory — a claim blamed for last week’s attack on the U.S. Capitol by a pro-Trump mob, and another obstacle to fundraising.

The timing of his resignation, delivered Tuesday night by email, inevitably links it with the House vote Wednesday to impeach Trump for a second time, a first in U.S. history.

Trump’s refusal to accept Biden’s victory has driven major donors away from the GOP, with corporate PACs and others swearing off support of any member of congress who voted to reject the certification of the vote.

But contributions had already begun to fall off last year. The state GOP, in its federal account that provides most funding for the party, raised only $57,000 after Labor Day. Over the two-year cycle, the party raised $1 million.

Liz Kurantowicz, a political consultant and former executive director of the Connecticut Republican Party, said fundraising always has been difficult when a party has no statewide elected officials or members of Congress, the natural rainmakers for a party.

The party has to decide if its role is simply to provide a structure for nominating candidates, or if it is an organization capable of raising sufficient funds to provide services to candidates and town committees.

“There is a lot of work to be done, and I hope that the state central committee members will find the right person to do the work. We’re not short on ideas,” said Kurantowicz, who is not a candidate for the job. “This is not just the chairman’s job.”

At least four Republicans were considering seeking the post, which will be filled in February by the Republican State Central Committee: Ben Proto of Stratford, an elections lawyer and political operative; George Logan of Ansonia, a former state senator; Chris Lancia, who managed a congressional campaign last year; and Thomas Becker, an Avon lawyer.

Marianne Clark, one of the four state central committee members who voted against Romano’s re-election in June 2019, said, “I think people have some buyer’s remorse over the way he exited.”