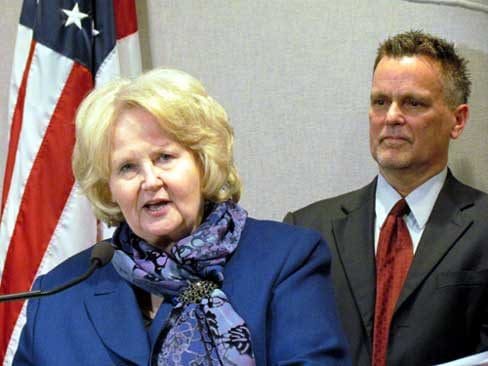 HARTFORD, Conn. – Dianne Kaplan deVries, the woman who led a coalition to change how Connecticut’s education system is funded, died Sunday after a battle with cancer.

Kaplan deVries founded the Connecticut Coalition for Justice in Education Funding 11 years ago and won a historic pre-trial Supreme Court decision in 2010. She died before the trial was scheduled to begin.

The trial is the culmination of the Supreme Court decision that found public education not only has to be free and equal, but adequate. The trial is expected to start in January 2016. That’s 10 years after the coalition of students, parents, and school boards that Kaplan deVries organized filed their lawsuit against then-Gov. M. Jodi Rell. The lawsuit is centered on how the state of Connecticut funds public school children and whether the funding formula it uses gets public school children an “adequate” education.