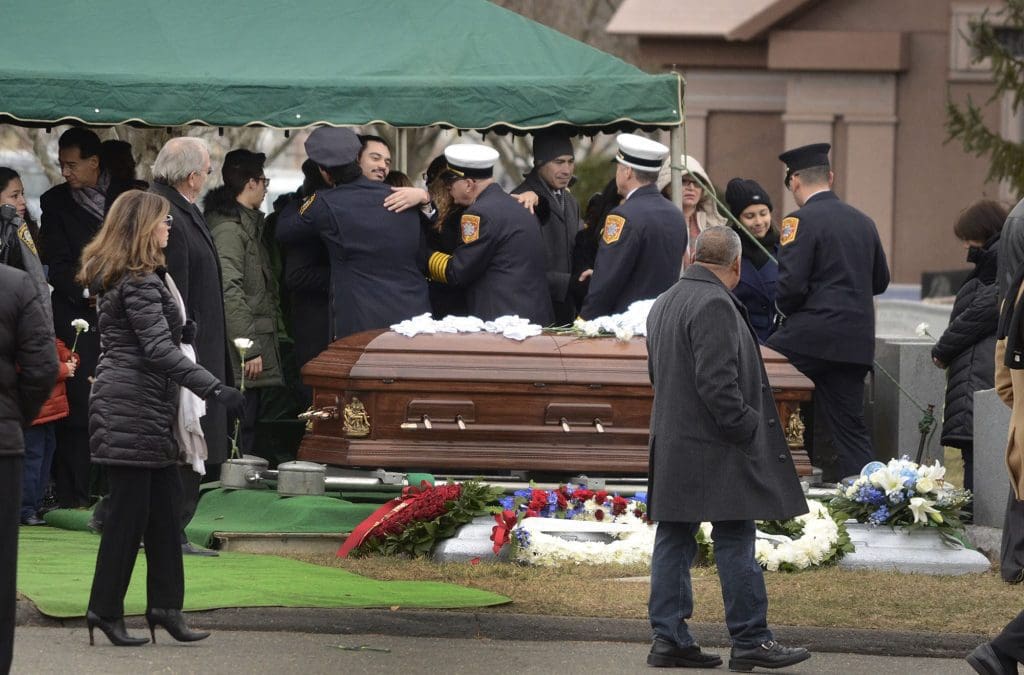 “It was an amazing show of love from this community, with a motorcycle escort of about 40 motorcycles from various police departments around the state, probably 500 or 600 people from the community,” Mayor Harry Rilling said at Tuesday evening’s Common Council meeting.

Ramirez, 71, was diagnosed with glioblastoma, an aggressive form of brain cancer, in early December. He was honored by Norwalk Police on Dec. 13, in a warm, poignant send-off, in which Rilling gave him a key to the city. He died Jan. 21.

He was a 31-year veteran of the Norwalk Police Department, Rilling said Tuesday. The popular officer was honored in 2016 Community Policing Award from the U.S. Attorney’s Office.

“Cesar showed such a tremendous regard for all persons and encouraged all of us first responders on a daily basis to perform our best,” Debra Failla wrote in December.

Ramirez also served on the Norwalk Housing Authority since 1992 and was its chairman. He was a long-standing member of the Republican Town Committee. In addition, he’s remembered as a calming presence at Columbus Magnet School.

“He always saw the good in people. Not only was he an excellent officer, he was a great human being!” Eva Beau wrote in December.

Jim Anderson in December said Ramirez was the type of person who had “every part of his body and soul in what he feels passionate about, given enforcing the law, helping the community and above all else his family.”

Rilling said the funeral was “just an amazing, amazing display of love for this police officer who served the city so well, who was the face of community policing, who gave everything that he had to this city and asked nothing in return.” 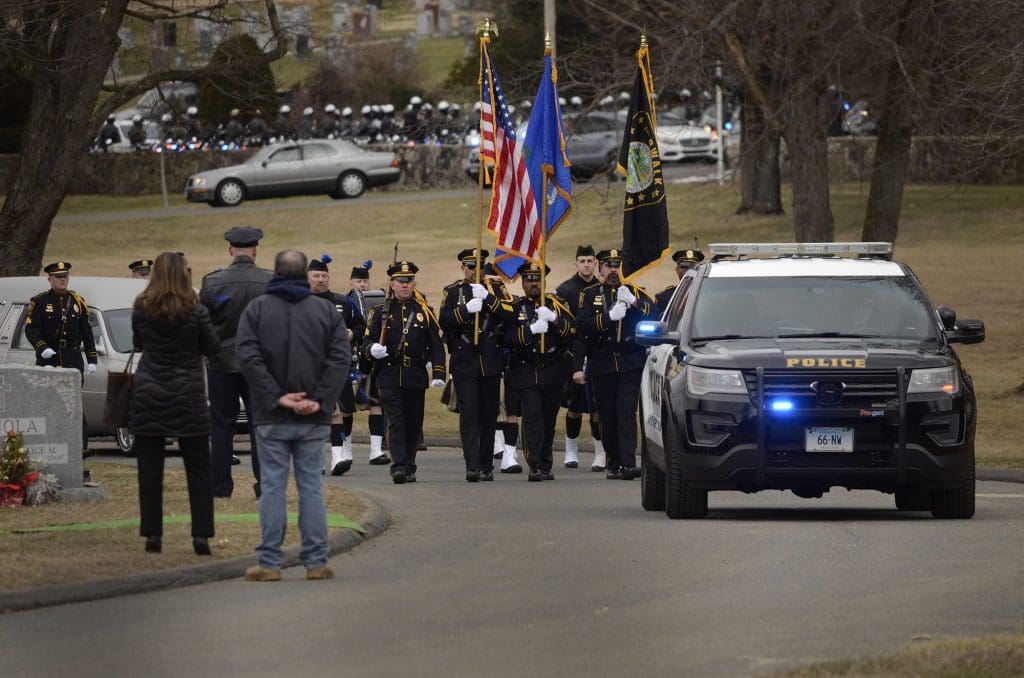 The funeral procession makes its way to the grave site, Tuesday at St. Johns Cemetery. 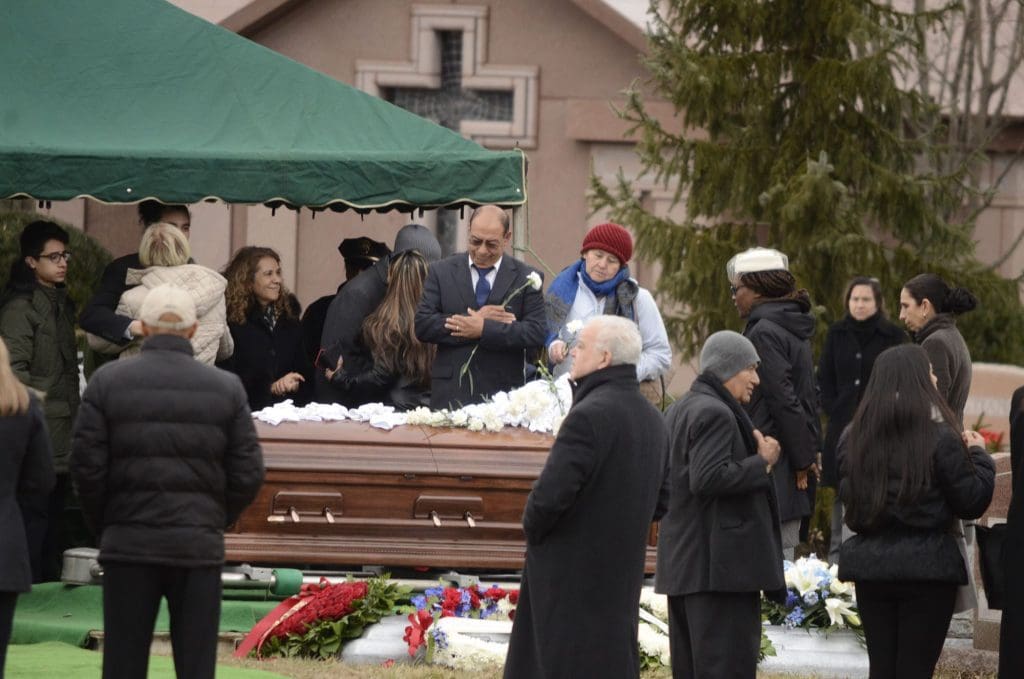 My condolences to the family at this sorrowful time

Sorry for your loss.