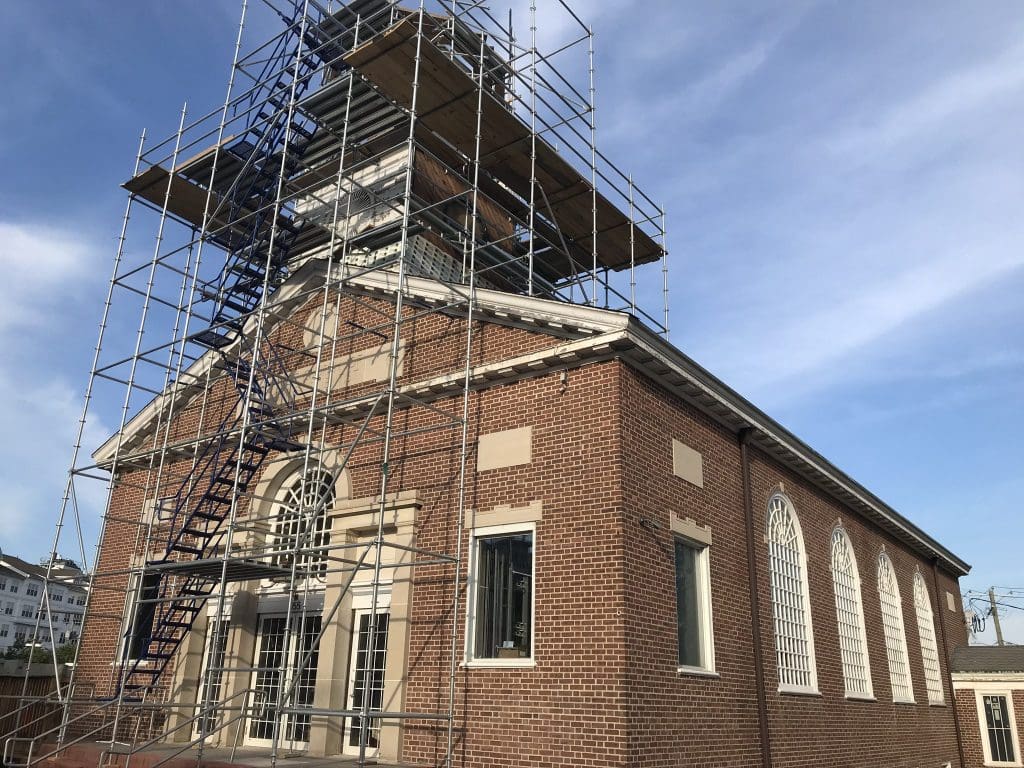 Richard Arkari, who used to sell oriental rugs at this property at 455 West Ave., referred to it as “the old Zion Church.”

NORWALK, Conn. — The former First Church of Christ Scientist church on West Avenue is being converted into an art gallery and cafe, Norwalk officials say.

Belpointe Capital had sought to buy the property for its Waypointe complex but could not complete the deal, Paxton Kinol once said. Norwalk 455 West Avenue LLC is based in New York City. Alexandra Korryr and Robin Panovka are listed as members.

The art gallery and café will be on the first floor and an art studio with a classroom on the lower level, a Zoning application made on behalf of Korryr and Panovka, under The Norwalk Art Space LLC, states. Four parking spaces are being added to the 16 noncomforming parking spaces that were already part of the property. 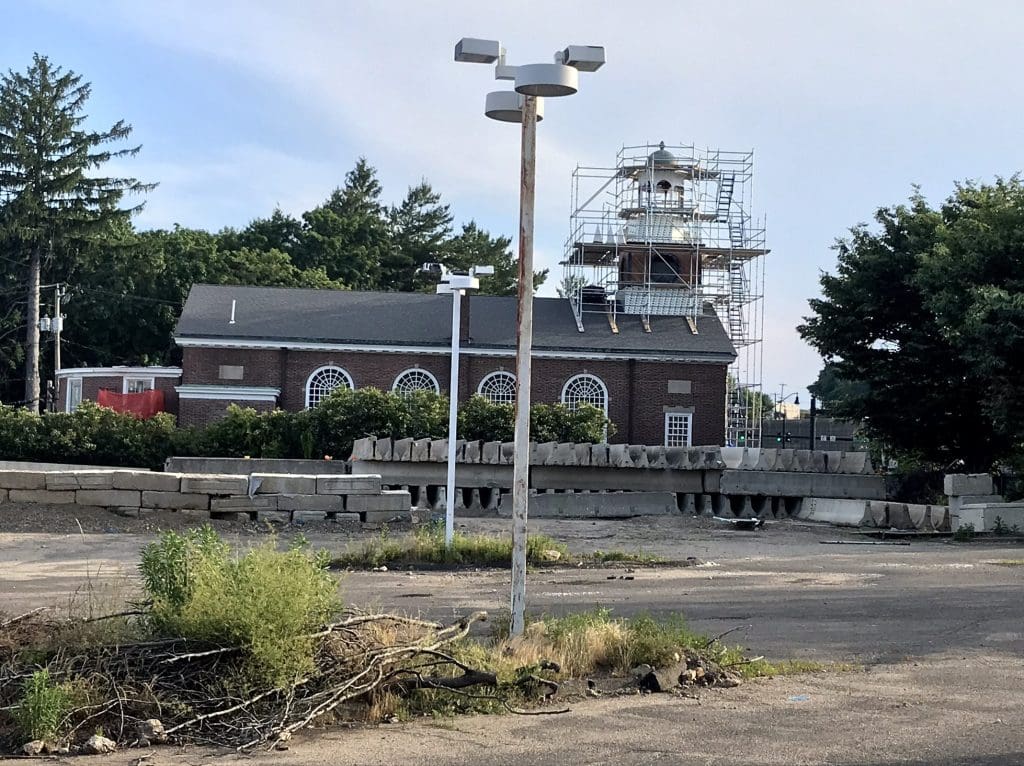 A view of 455 West Ave., from the former Loehman’s Plaza on West Avenue.

Very cool addition to the Art Movement happening in the area.

Love this! It’s a beautiful building.

What? No tax abatement or other giveaways by the City? What is going on? You mean there are actual investors and developers interested in Norwalk who don’t need our local tax dollars to get it done?

This is a great example of rehabilitating a historic building for a creative new use. It will bring people to Norwalk and will support businesses in the Wall Street – West Avenue area. We need more of this.

Very glad this charming building wasn’t torn down, a nice addition to the Norwalk Community. Now what about the former “Y” across the street?

I’m so happy to see preservation in Norwalk! It’s a beautiful building.

@Brian M -No, not without the proper donation to the proffered political party.

It’s not going to be another apartment building, who would have thought.

What a great idea and way to save this building.

What actually happened is that the rug dealer had so much dust on his carpets that he could not sell them, it was contaminated soil. So he failed. The carpets were destroyed by dust from Lowman’s plaza so Susan Sweitzer Forced him out. He lost a lot of money. This was a tragedy. Look at the positive spin.

What a tragedy, the rug dealer lost his business due to the development of the former Loehman’s property because of contaminated soil destroying his rugs. He has no recourse?