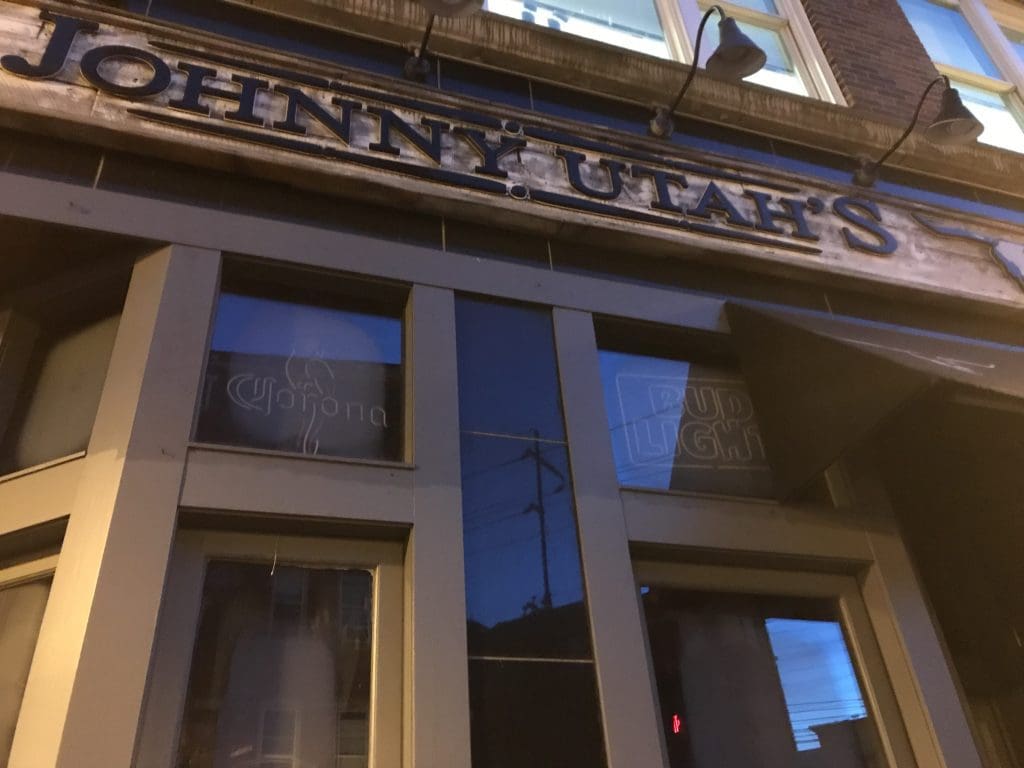 JOHNNY UTAH’S OF NORWALK NOT TO REOPEN

Monday, June 11th 2018 – The Department of Consumer Protection (DCP) announced today a settlement with the owners of Johnny Utah’s in Norwalk following an investigation into a large number of underage patrons at the establishment in April.

The establishment’s permit was suspended on April 20th, 2018 and will remain suspended through July 18, 2018 at which time its permit will be canceled.  The ownership has paid a fine of $20,000.00, and has agreed to reimburse the Norwalk Police Department for $3,912.74 which represents the spent police resources for April 19th and 20th, 2018. They have also agreed to reimburse Fairfield University for the use of the private bus service and for university safety officers on April 20th, 2018.

“I would like to take this opportunity to thank Chief Thomas Kulhawik and the men and women of the Norwalk Police Department for their continued efforts to provide a safe environment for their residents and visitors,” said Consumer Protection Commissioner Michelle H. Seagull, “Our collaboration with local police is essential to protecting public health and safety in our state, and I am proud of the work we do together.”

On April 19th, 2018 at 11:45pm, the Norwalk Police Department and DCP’s Liquor Control Division conducted an inspection of Johnny Utah’s. More than one hundred underage patrons, mainly students from Fairfield University, were found in the bar.  Many of those patrons were in possession of alcohol.  Assistance was sought from the midnight shift police officers, an ambulance from the Norwalk Hospital, and public safety officers from Fairfield University.

A press release is an announcement drafted by an organization to publicize its news. NancyOnNorwalk takes no responsibility for the content of this press release.

Unique way to squirm out of your lease.