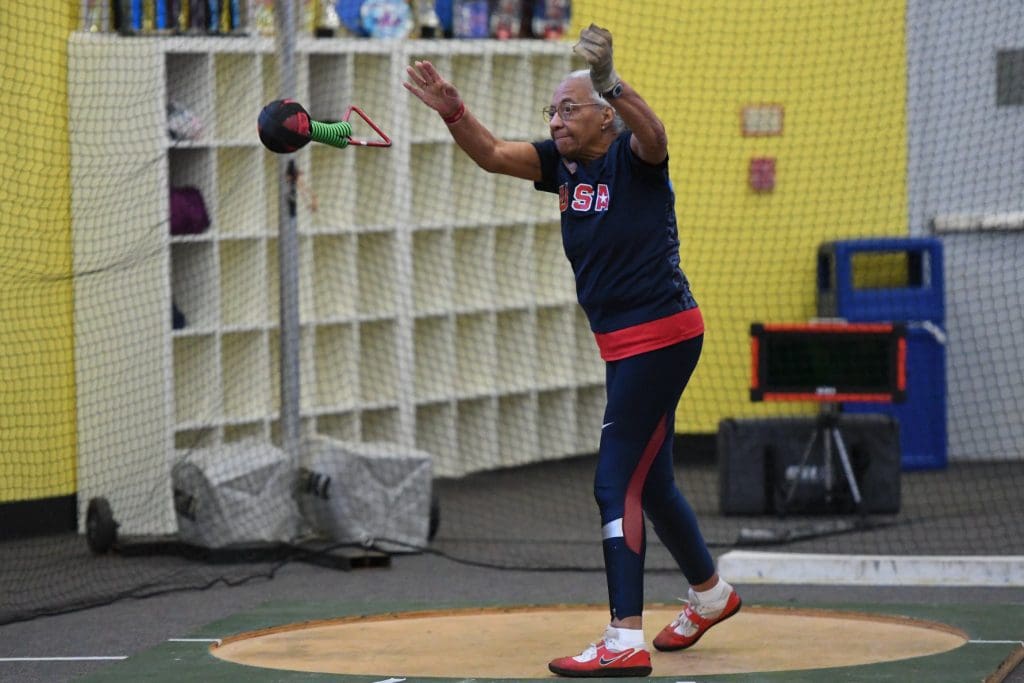 NORWALK, Conn. – Michael Roman lives with his mom, who is in Norwalk Hospital now, fighting COVID-19.

Michael and his brother Kenneth, who also lives there, don’t qualify for testing because they are not showing symptoms of the disease. In spite of their close exposure to a known COVID-19 victim, the Norwalk Health Department and a hospital doctor told the brothers to self-quarantine, take their temperature regularly and keep medical staff informed, he said.

Lightheartedly announcing that they’re low on food and nobody’s coming by to help, Michael said, “I think a lot of people are nervous…they are scared for their family, too.”

While Michael professes to being fine with the lack of testing, a close friend is not.

The response “is all data driven,” and without testing, there’s a “false sense of security,” the friend said. “It just ends up creating a situation that is a threat to the public. They are self-quarantined but without the proper tests, how does anyone know?”

“She’s a strong woman,” Michael Roman said, professing that if anyone could fight it off, his mother can.

Mary Roman is a member of the Norwalk Senior Center Board of Directors, but hasn’t been to one of those meetings in weeks, he said. She’s been laying low.

How did she contract COVID-19?

“There’s only a couple of ways. Either through church or Costco’s,” Michael Roman said.

She was in Costco two days before developing symptoms.

“I know there’s other people that need to have the tests right now, that have symptoms, and I don’t know how many tests are there,” said Michael Roman, 62.

His friend said that if it were him, he’d pretend to have symptoms. “I am just baffled” by the testing situation, the friend said.

A shortage of testing equipment and supplies is a nationwide problem.

Medical officials say there is a shortage of testing supplies and other materials needed to conduct the Covid-19 tests, CNN reported Wednesday.

“Clinicians should use their judgment to determine if a patient has signs and symptoms compatible with COVID-19 and whether the patient should be tested. Most patients with confirmed COVID-19 have developed fever and/or symptoms of acute respiratory illness (e.g., cough, difficulty breathing),” CDC states.

Priorities for testing may include:

COVID-19 diagnostic testing has been authorized by the Food and Drug Administration under an Emergency Use Authorization (EUA) and “is becoming available in clinical laboratories,” CDC states. “This additional testing capacity will allow clinicians to consider COVID-19 testing for a wider group of symptomatic patients.”

On Thursday, Michael and Kenneth Roman were in their second day of a 14-day quarantine.

2nd day of a 14 day quarantine seems rough. I’m going to check how concerned taxpayers can help get you some food supply

her son’s should be tested-what a flaw in the system.
wishing all well,prayers for the family.

“Lightheartedly announcing that they’re low on food and nobody’s coming by to help…”
Please let us know how we can help.