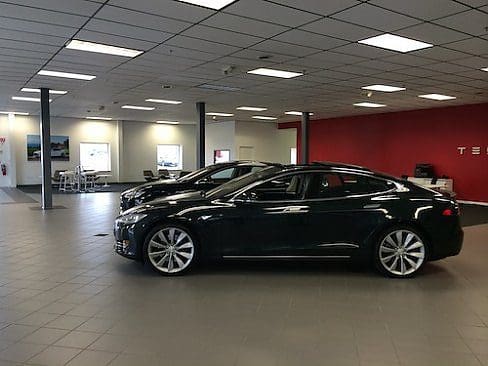 HARTFORD, Conn. – Tesla Motors offered to make some concessions to get legislation passed that would allow it to sell its electric vehicles directly to Connecticut consumers.

State law currently prevents the company from selling its vehicles in Connecticut. Car dealers say the sales should be conducted through franchise agreements, as is the case with most cars.

Officials from Tesla said Tuesday that they understand the arguments and are willing to make concessions based on the auto dealer’s concerns. Tesla officials said if the legislation and concessions became law, it “would result in the most restrictive limits on Tesla of any of the 35 states where Tesla has operations.”