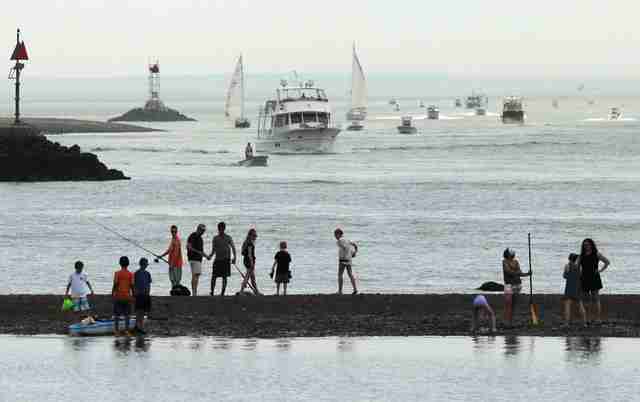 Beachgoers watch the boats in Norwalk Harbor as they visit Calf Pasture Beach for the Memorial Day weekend Saturday, May 26, 2018, in Norwalk, Conn. (Erik Trautmann)

I started a photojournalism career more than 30 years ago, beginning in the darkrooms of the New School in Manhattan. There, I studied under accomplished photojournalists and also under established commercial photographers at the Center for the Media Arts.

One of my first freelance jobs in the industry was for the Norwalk newspaper, The Hour, when it was a black and white afternoon newspaper that published Monday through Friday. Ten years later I joined the photography staff at The Hour, where I was instrumental in the paper’s transition to a full color morning daily. By then, I was already well known in local media circles after winning several regional awards for photojournalism.

My career at The Hour continued for over 20 years. During that time I fell in love with the community, the people and places that make Norwalk Norwalk. 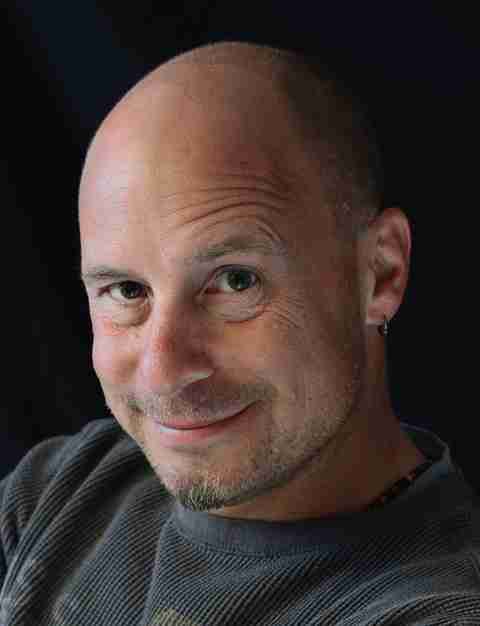 Norwalk is a diverse place. In my duties as staff photographer for the newspaper I met people from all different walks of life; rich and poor, sophisticated and simple, exotic and native. The job afforded me the opportunity to walk into the lives of everyday Americans and capture their times of joy and sadness as well as their times of mundanity. It afforded me the opportunity to be creative on a daily basis while interacting with the residents of Norwalk.

It was a delight and an honor to serve the community in this capacity as a newspaper photographer. As time went on my affection for the city and its people increased. I grew close with many individuals and the thought of working anywhere else became an anathema. My work made me an integral part of the community and was appreciated by quite a few of the newspapers’ readers. I’ve kept every kind note that was sent to me from readers throughout Fairfield County. The stack is substantial. 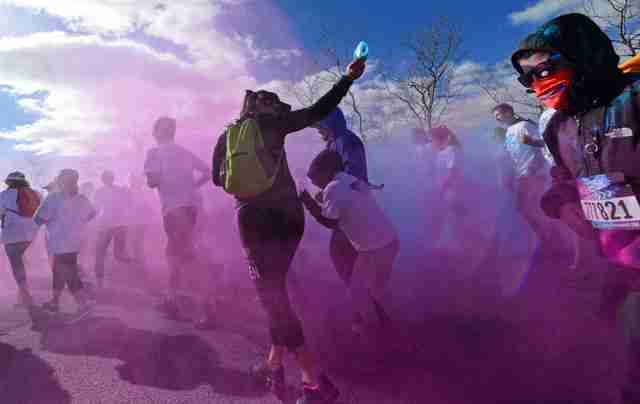 My work has been republished throughout the world. It has appeared in magazines like Vanity Fair and People and in renown newspapers including The New York Times and The Boston Globe. I’ve garnered numerous accolades. Last year I received three awards from the Society of Professional Journalists.

Even so, it wasn’t the awards or accolade that drove my career. It was the people of Norwalk which propelled my interest to capture, through my camera, the exciting and serene moments in the lives of the community. Some I photographed multiple times, some just once. Every assignment, every face, ingrained into my memory forever. No matter what the circumstance, I enjoyed meeting every person. I appreciated hearing their stories, and having them hear mine. What a joy my career at The Hour has been because of these little vignettes, these slices of life, these stories, these people of Norwalk.

For me, all that ended on January first of this year when my employment was terminated by the parent company of The Norwalk Hour newspaper. In September of last year I learned that the company would be mandating COVID vaccination requirements for staff. The company also stated that they would allow accommodation for religious and medical reasons and it was my understanding that a weekly testing protocol would be required by anyone granted exemption. I was disheartened and unbelievably surprised when the company refused my declination of vaccination based on my firmly held religious beliefs.

It has been apparent that the COVID vaccination efficacy in preventing infection and subsequent transmission is questionable. Therefore, as a tool to ensure workplace safety, the vaccination has proved to be limited. And on December 31, 2021, my two decade employment at The Norwalk Hour was unjustly and unceremoniously terminated.

I am obviously not alone in this situation. Some Americans have been granted exemption from mandated vaccination, many have not and have had their employment terminated. We are now in the endemic stage of this crisis. Who knows how long the specter of SARS-CoV-2 or some other pathogen will haunt us.

Regardless, this unprecedented step toward limiting the liberty of other Americans based on their healthcare choices, no matter the reason, is frightening.
It seems now, as hope springs eternal, that many people are putting the pandemic behind them. Getting back to their lives and reconnecting with each other in a truly human way. Some in authority are rescinding their mandates and even hiring back employees dismissed under the vaccine requirements.

Unfortunately, that is not the case in my situation. The job I loved in the community that I love is gone. I will miss the community of Norwalk dearly.

Your photographs really have captured Norwalk with an intimate look into the days of our lives as Norwalkers. Kudo’s for your lens and eye. Wishing you success on your mid career change, involuntary though it may be.

Erik,I instantly recognized your name – it is a household name for many of us. Thank you for the gifts you have shared over the years. But good lord, I don’t understand any religion that discourages the care for self and others that vaccines provide.

Erik, so sorry to hear about your unfortunate situation.
I’m sure you don’t remember but we met 27 years ago when you took a page 1 photo of our then-infant daughter Katy, who was the first baby born in Norwalk in 1995. We still have copies of the story with your photo.
Our family has always enjoyed seeing your photos in The Hour throughout the years.
Best of luck to you going forward. I’m sure the best is yet to come for you.

Truly one of people who have told the story of Norwalk over the years. I have had the privilege of working with Eric probably most of his time here. I have watch my children grow, my career grow and the City grow through the lens of his camera. He has brought to life many of the aspects of the City during happy times and sad times, always very professional. Wishing you all the best Eric, I will miss all stories you still have in your camera to share…Thank you…

I’m just seeing this article and I’m sorry that the worlds trying to force you into things that you were completely against. I also have taken the stand because my body my choice as they say. I did get tested weekly from September 2021 up until March 2022. When people in my office don’t feel well I do go get a PCR done to be sure I’m not spreading anything. I’ve been up to the capital about 50 times in protest of mandating any kind of vaccine. It should always be a choice. A personal medical choice. Peace be with you and your future! Thanks for standing up for our constitutional rights. Connecticut is the constitution state and I wish it would stay that way…

Erik is a truly outstanding photographer and friendly, approachable, and caring journalist and person. He photographed me painting the stones in the labyrinth and handicapped parking symbols with halos at St. Paul’s on the Green which appeared in The Norwalk Hour.

Many employees nationwide were required to be vaccinated or lose their jobs, and now that restrictions such as this have been lifted lately, it’s a shame that those who lost their jobs have no recourse in order to return to work.

They say “things happen for a reason,” and Erik, I’m glad I’ll see you on Sat. at the “Earth Day Celebration on the Green”!

One more thing because there’s a misunderstanding here in the comments. The vaccine doesn’t protect others. It can provide less symptoms for the vaccinated person that acquired the virus. Many fully vaccinated people have died of complications of Covid. I index dead records for the city of norwalk so I see it first hand. The true way to fight deadly viruses is to get your own health into good standing. Covid has changed the past two years yet some have made no changes in their health to combat deadly viruses. Please people, take care of your selves – you have one God given body.

A very sad day for Norwalk. Having been in front of your lens a few times, standing next to you on the sidelines as we were both shooting,, and probably looking at you through the lens on occasion across the fields, I appreciate all you have done to document the history of the community. Sadly, The Hour has lost it’s independence, free thought. You will be missed.

It’s inspiring to see journalists risk their lives to capture stories in Ukraine. Meanwhile taking a vaccine is too much to handle for others.

Erik,
You are the best and I echo the sentiments expressed by others.
Thank you for your efforts and professional dedication to the readers and residents of Norwalk.
You will be sorely missed.

One day in the not too distant future I fear we will look back on this time in history and realize how we missed the mark. Freedom and liberty are fast eroding and more people need to push back. Bravo for your strength and conviction. The best is yet to come!