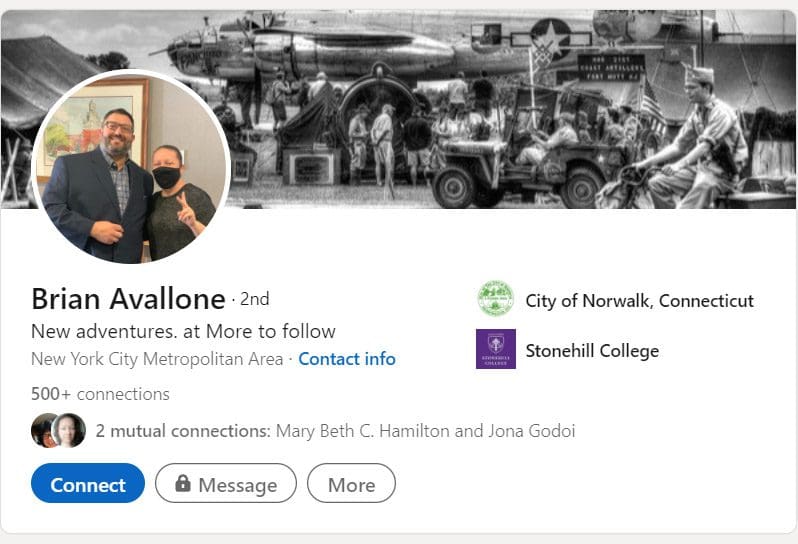 NORWALK, Conn. — Three recent departures from City Hall are as of yet unexplained by the administration.

Director of Personnel and Labor Relations Ray Burney confirmed that the three are no longer City Employees but, “I do not give out details on certain personnel matters.”

Fogel became director of management and budgets in September 2018, after Bob Barron, who held that post, was promoted to Finance Director. Barron left the city under mysterious circumstances, resigning abruptly in January 2019. Henry Dachowitz was hired to replace Barron as Chief Financial Officer three months later.

Attempts to reach Fogel were unsuccessful.

Gencarelli has only worked in City Hall for a few months; Burney didn’t reply to an email asking for specifics.  Gencarelli’s LinkedIn page states that she worked as Greenwich assistant budget & systems manager until July. She worked in Greenwich for five years and nine months, a senior financial analyst from November 2015 to April 2018, becoming assistant budget & systems manager in May 2018.

He’s not listed on the City’s website. If you Google his name, you’ll see a LinkedIn page listing a Brian Avallone as Manager of Customer Service for the City of Norwalk. Click the link and you’ll see his position listed as “New Adventures. At More to follow.”

Norwalk Communications Director Josh Morgan and Norwalk Chief of Staff Laoise King did not reply to emails asking for comment.

“I’m wondering what the stated reasons are,” he said. “A month before election day, it certainly raises some questions.”

If nobody wants to comment then FOI the exit interviews or get a survey for taxpayers who pay for this, or maybe they had better jobs somewhere

Maybe they quit because Norwalk ct has a mask mandate for vaccinated people indoors which is
1. Stricter than ct state law
2. Stricter than NYC general public requirement

While you are at it, check the far greater number of Norwalk Public Schools administrators who have resigned or suddenly retired within the past year. Check also the number of the superintendent’s NYC colleagues who have replaced them and who have also filled the administrative jobs created under the new superintendent. Keep in mind that school system administrators are paid far more than are the City of Norwalk people in City Hall, and so this is a substantial amount of taxpayer money.

“Not So Non Partisan” struck a note in mentioning the city’s use of Covid relief dollars in such a way that taxes will be much higher in a couple of years. Well, the board of education has been complaining about a “financial cliff” that they will face in another couple of years, but they don’t see their own role in adding to the height of the cliff by creating the administrative jobs that city taxpayers will have to fund once Covid and/or stimulus-type grants are gone. This is happening before everyone’s eyes, but some people, e.g., the board of education, seem to have their eyes shut. They need to examine ALL administrative jobs, regardless of funding sources. If a grant pays the job now, that grant may not exist in another year or two. Then what happens?