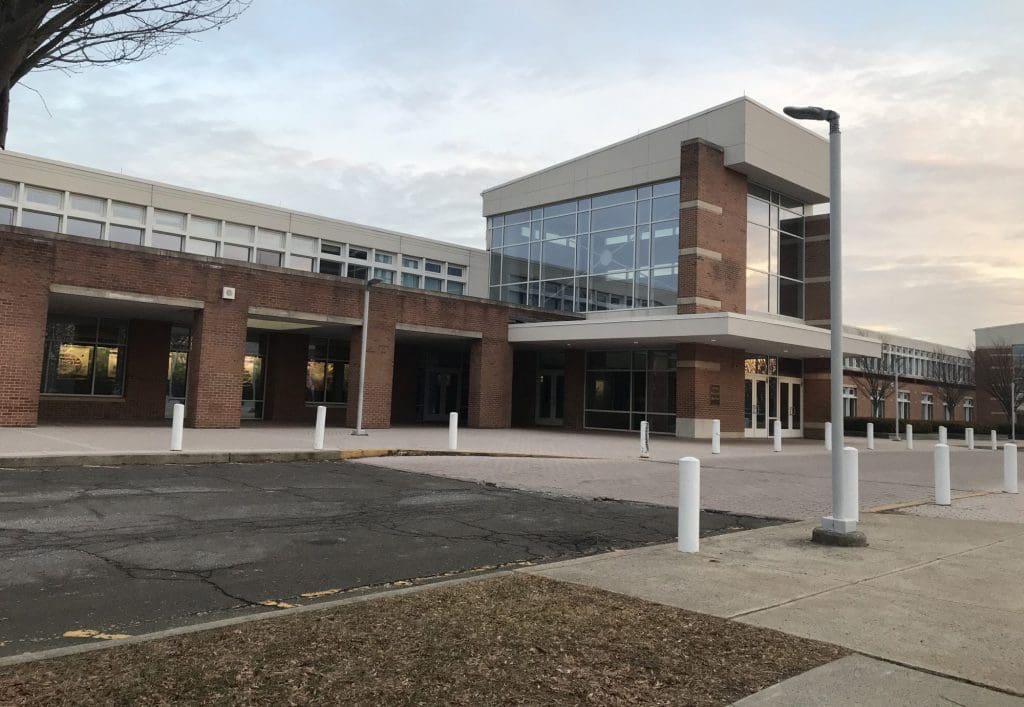 Police were dispatched to the high school at 12:08 p.m. Friday on the report of a student requiring emergency medical attention, a news release said. Officers determined that more than one student had become very ill after they used a tainted vaping product.

“The investigation has led to evidence, which is now being examined, and to witnesses, that are working with officers. We intend to quickly bring a successful close to this case,” NPD said in the news release.

The students are recovering.

“We ask parents to be aware of the dangers of vaping products, and to discuss these dangers with their children,” NPD said. “Our message to anyone who is offered a vaping product, or uses a vaping product, that the liquid may be tainted with dangerous, and even deadly chemicals, and are just not worth it.”