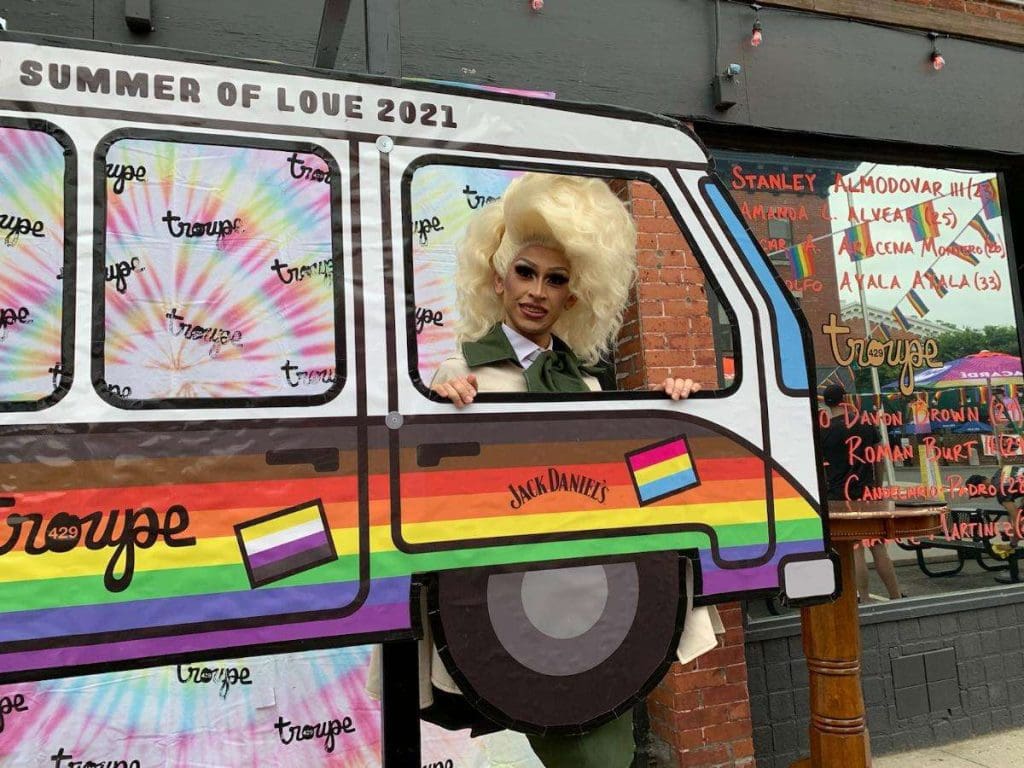 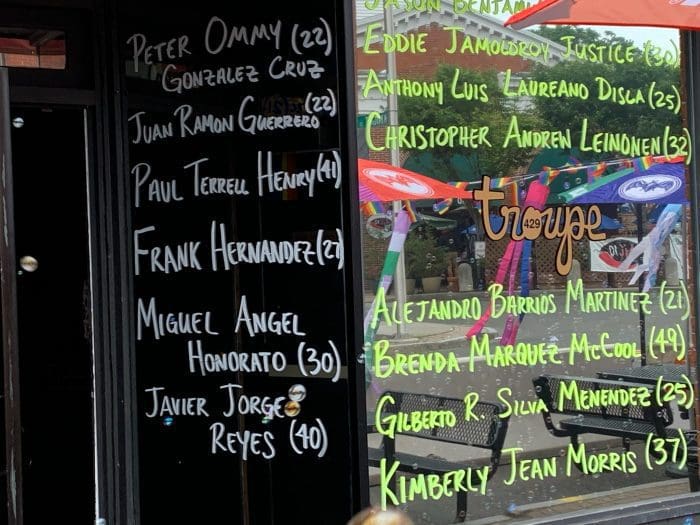 Troupe429 hosted a Pride party June 12, selling out 250 tickets in advance. The windows were decorated as a tribute to the 49 victims of the Pulse Nightclub shooting/massacre. (John Levin)

Westport Country Playhouse will celebrate its 90th birthday by staging its first LGBT Night Out since 2019, at 6 p.m. on Tuesday June 29 at Troupe429 Bar and Performance Space, located at 3 Wall Street in Norwalk.  Admission is free.  Cash bar.

Festivities will include a drag show, a Troupe-Tender cocktail demo, 90th birthday Pride cupcakes, and Playhouse giveaways, according to a press release.  The Playhouse’s new virtual production of Michael Gotch’s comedy Tiny House, in which a Fourth of July barbecue goes off the rails, will have its opening night screening at 7.  “Pride Trivia Night” will follow the play.

The event will also be on Instagram Live starting at 6:30.

RSVP at bit.ly/LGBTNightSignup.  Availability is said to be limited.  Masks are optional for vaccinated Troupe429 patrons. 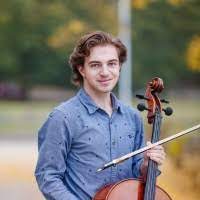 Lauterbach, who has also played in the Connecticut Music Educators Association All-State Orchestra, is heading to Tufts University in the fall.  Dorfsman, a Leonard Bernstein Orchestral Excellence Award winner will attend the University of Miami.

The competition’s judges were NYS Music Director/ Principal Orchestra Conductor Jonathan Yates and NYS musician Janet Rosen.  Yates said “Hearing both of these students play with such mastery of technical skill and musicianship was truly gratifying.  The music they performed challenges even established orchestral musicians.” 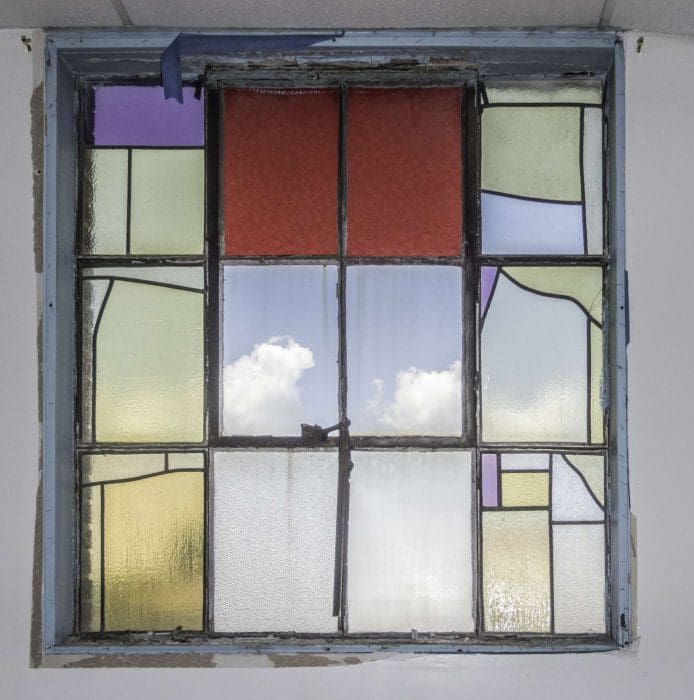 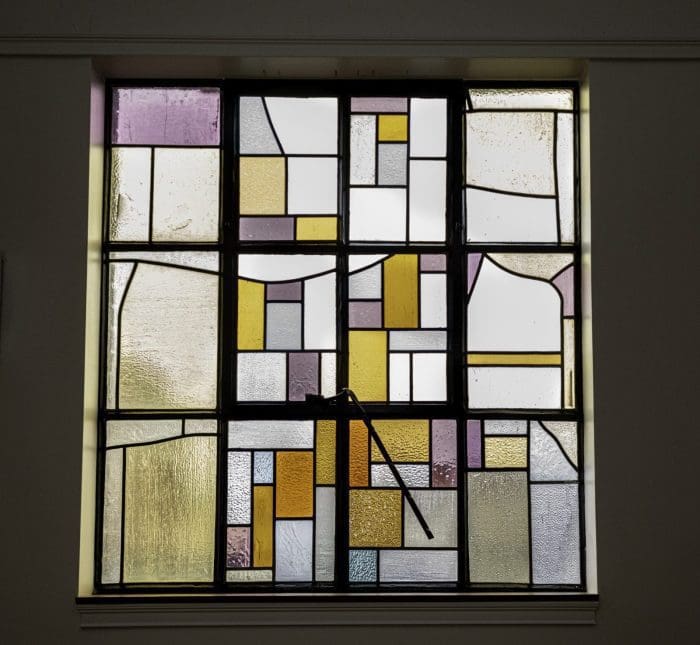 The renovated buildings are said to be fully leased, and are home to eleven minority-owned small businesses. 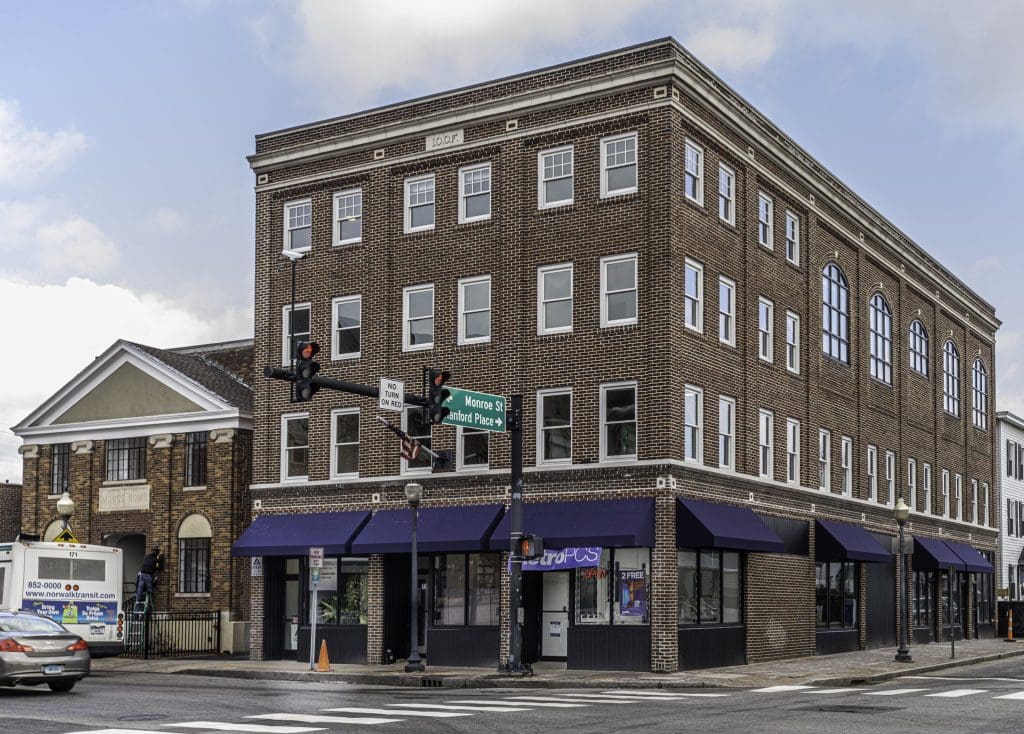 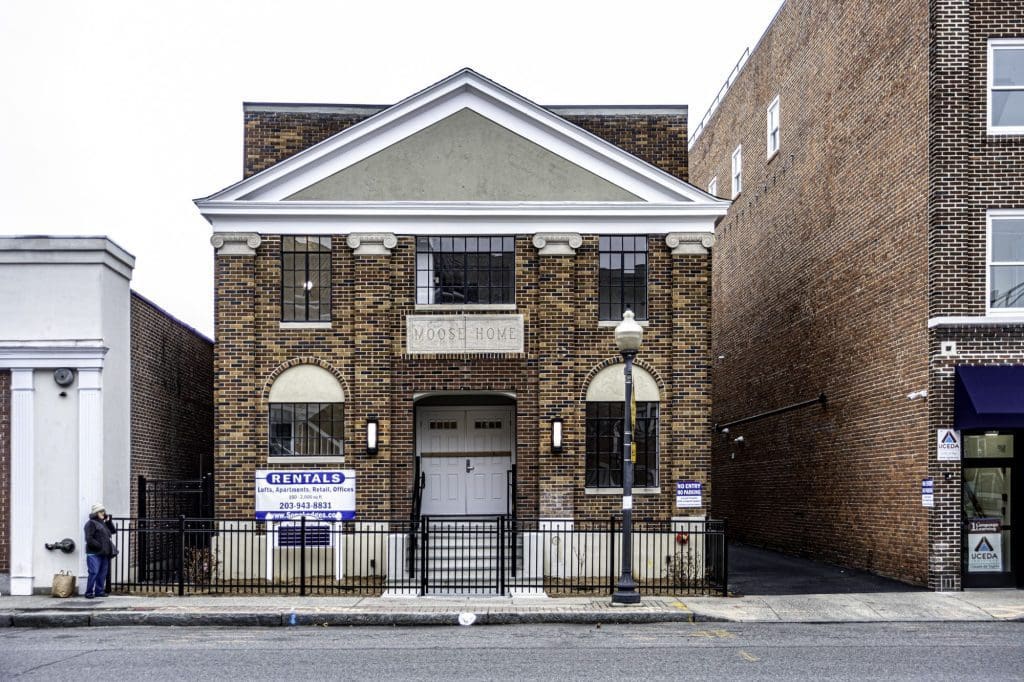 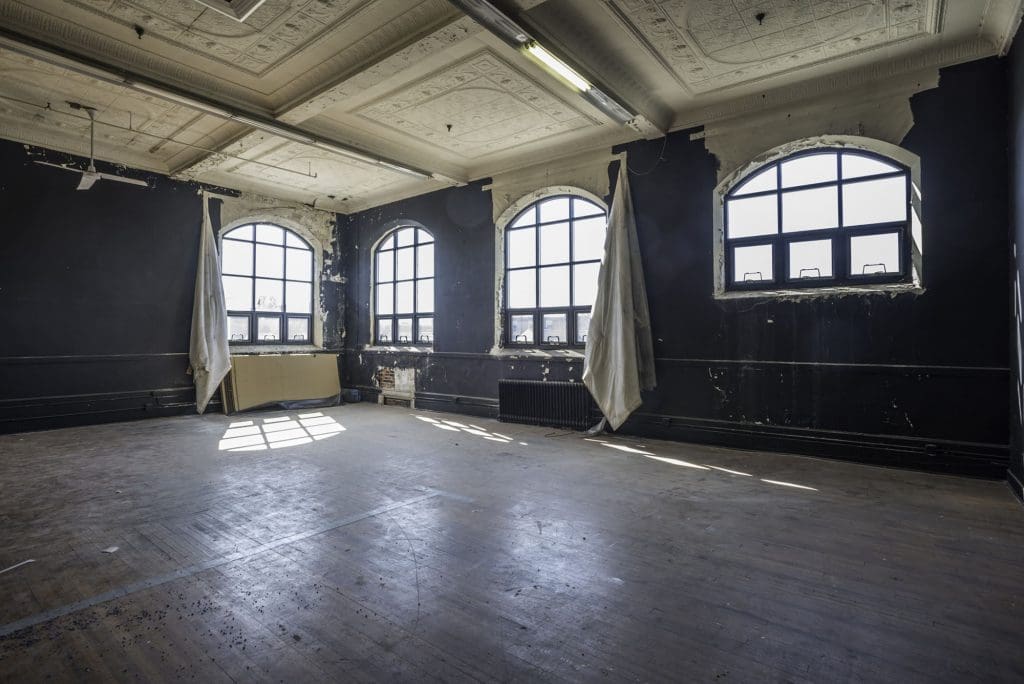 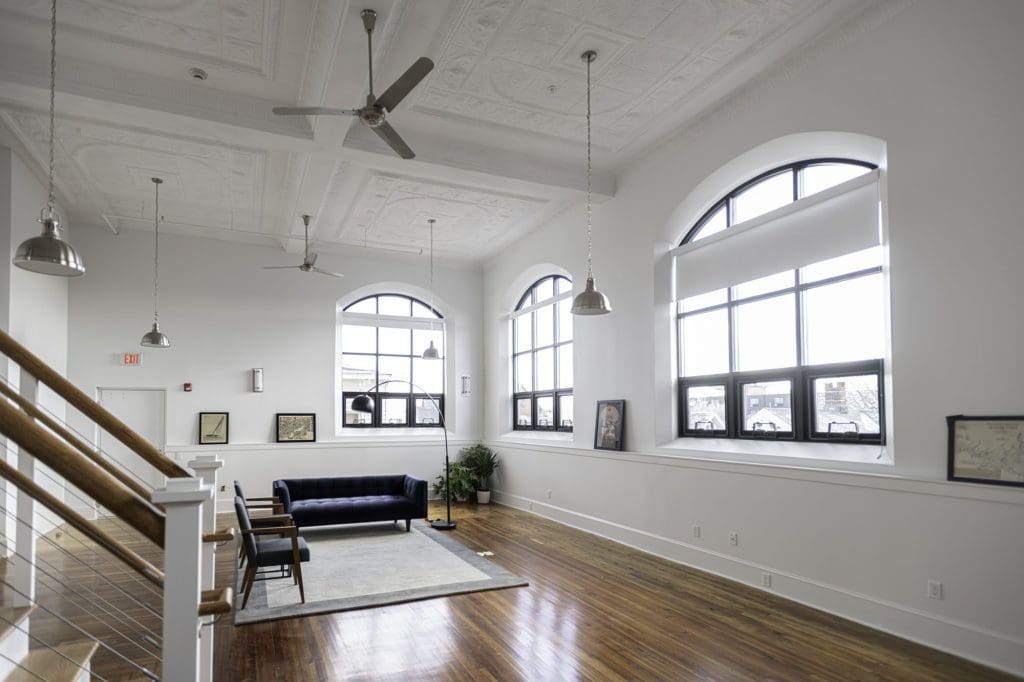 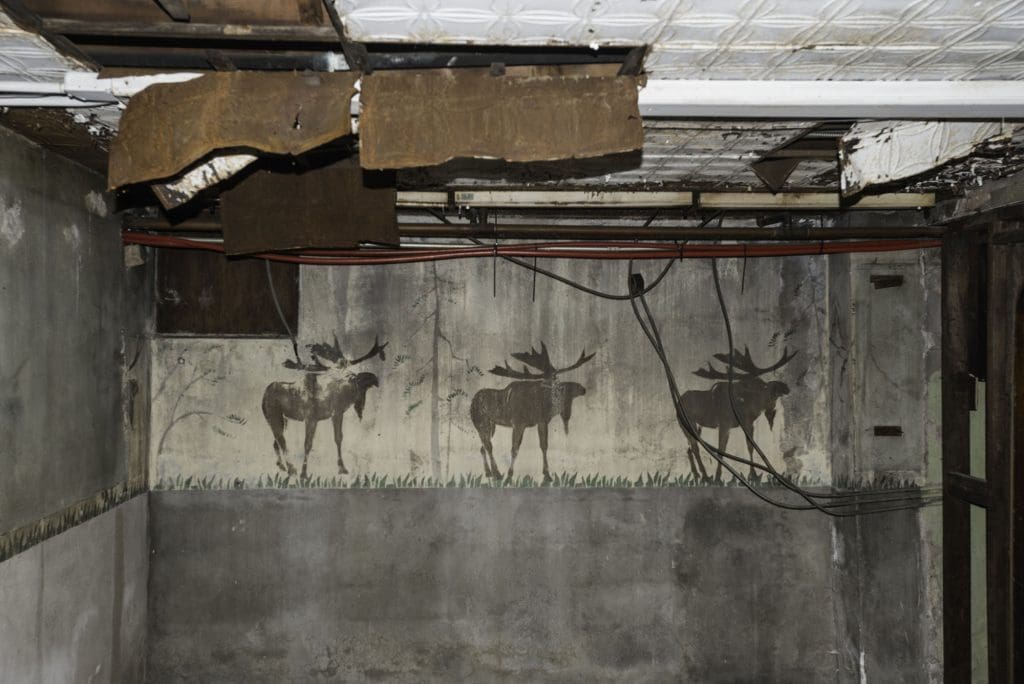 Interior view of The Moose Home on South Main Street, showing a moose mural on the north wall of basement on April 2, 2018. (Courtesy photo) 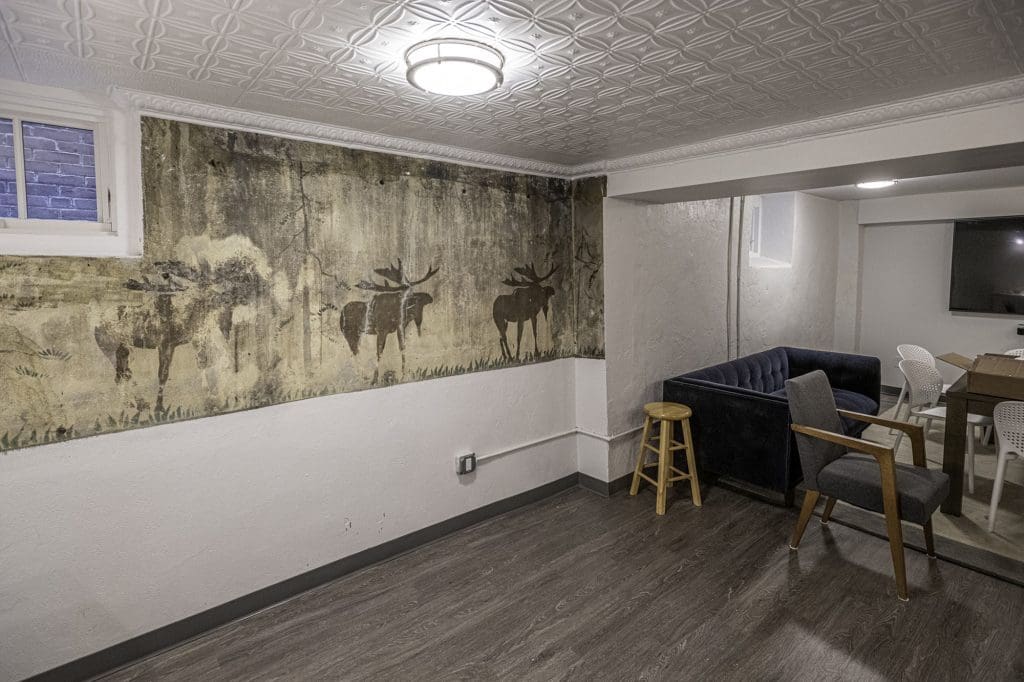 Congratulations too all that were involved in the preservation effort on these two buildings.

I wonder why the Westport Playhouse isn’t holding the LBGT night in Westport?

I would love to see a story covering the Development of our Sono Collection mall and how it is fairing during these challenging economic times. Their was so much concern about its future…and then the Pandemic shuts it down!

Thank you Todd Bryant for helping to preserve another part of Norwalk and CT. History.