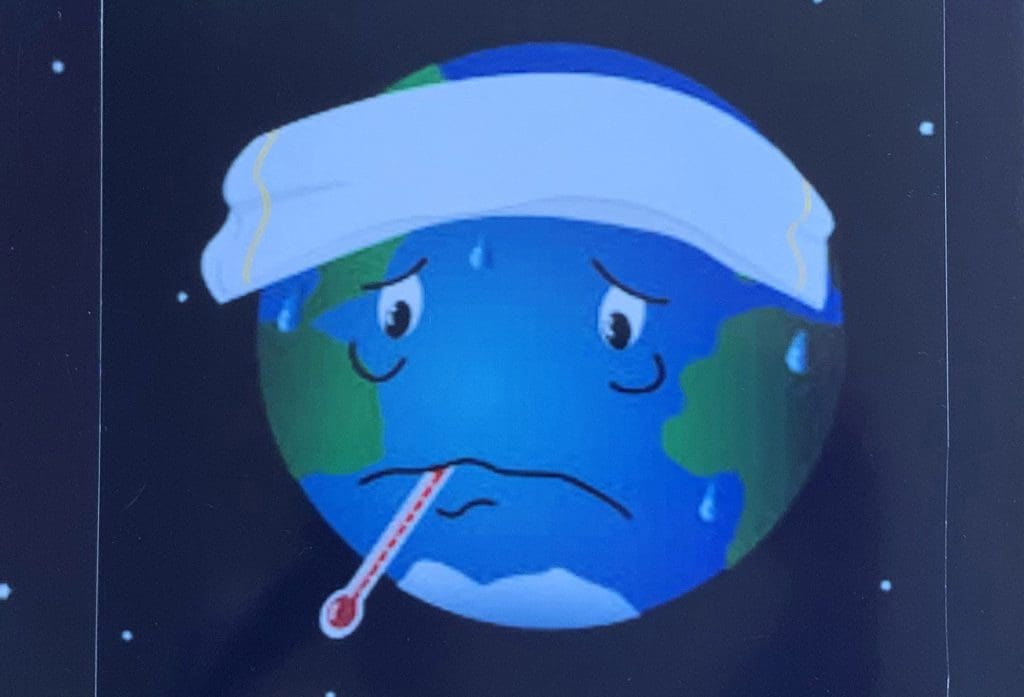 NORWALK, Conn. – A pair of announcements for you:

Newly-created Norwalk “Conservation Maps” will be shown and explained by Common Council and Norwalk Land Trust (NLT) member Lisa Shanahan and H2H (Hudson to Housatonic) Regional Conservation Partnership coordinator Katie Blake in a Zoom webinar at 6:30 p.m. Tuesday Dec. 1, according to a press release.  These maps identify the city’s most vulnerable climate change areas and open spaces to protect.  Combining the efforts of the NLT and H2H, the maps are based on such factors as ecology, wildlife habitat connectivity, recreation opportunities, equitable access to nature, flood risk and public health. 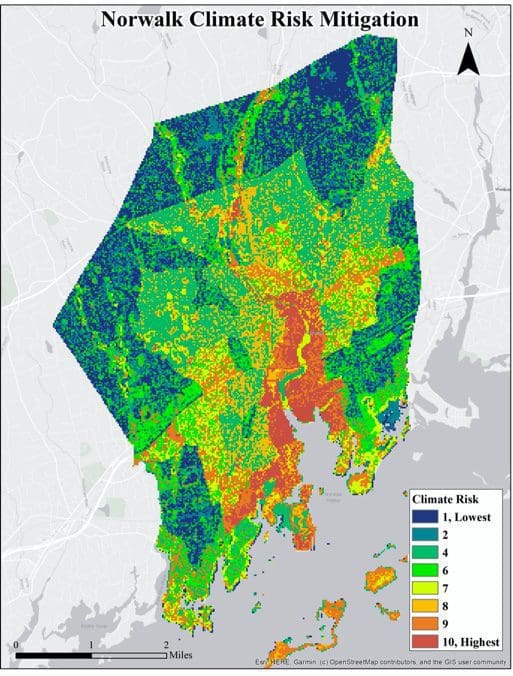 The Norwalk River Watershed Association, the Coalition of Norwalk Neighborhood Associations, and the Norwalk Public Library will be represented in the webinar.  Registration is here.

‘The latest update’ on Planet Earth

An update on “Earth’s Future: More Fire and Less Ice” will be presented virtually by Mitch Wagener, Ph. D., via the Humanists and Freethinkers of Fairfield County (hffcct.org) at 7 p.m. Dec. 14.

“The planet our grandchildren will inherit is likely to be crowded, hot in some places and very wet in others. Severe weather events and higher sea levels will displace more people. And infectious diseases will be more common. It will be a world where ‘normal’ means something very different than it does now!” HFFC’s press release states.

You can register here.

Wagener teaches ecology, the science of climate change, and related courses at Western Connecticut State University in Danbury. In 2019, he received the Aquarion Environmental Champion Award, Individual Communication category, and an official citation from the Connecticut General Assembly for his efforts in climate change education and community service, HFFC states.

The Humanists and Freethinkers of Fairfield County espouses Reason and Compassion, and seeks to promote Humanism and free thought in our community, the release states. It holds general meetings, film events, book discussions, solstice celebrations, and science roundtables.  Learn more at hffcct.org

Thank you Nancy on Norwalk for highlighting the environment by sharing tomorrow evening’s jointly-hosted webinar to further our collective knowledge of the natural world in Norwalk.